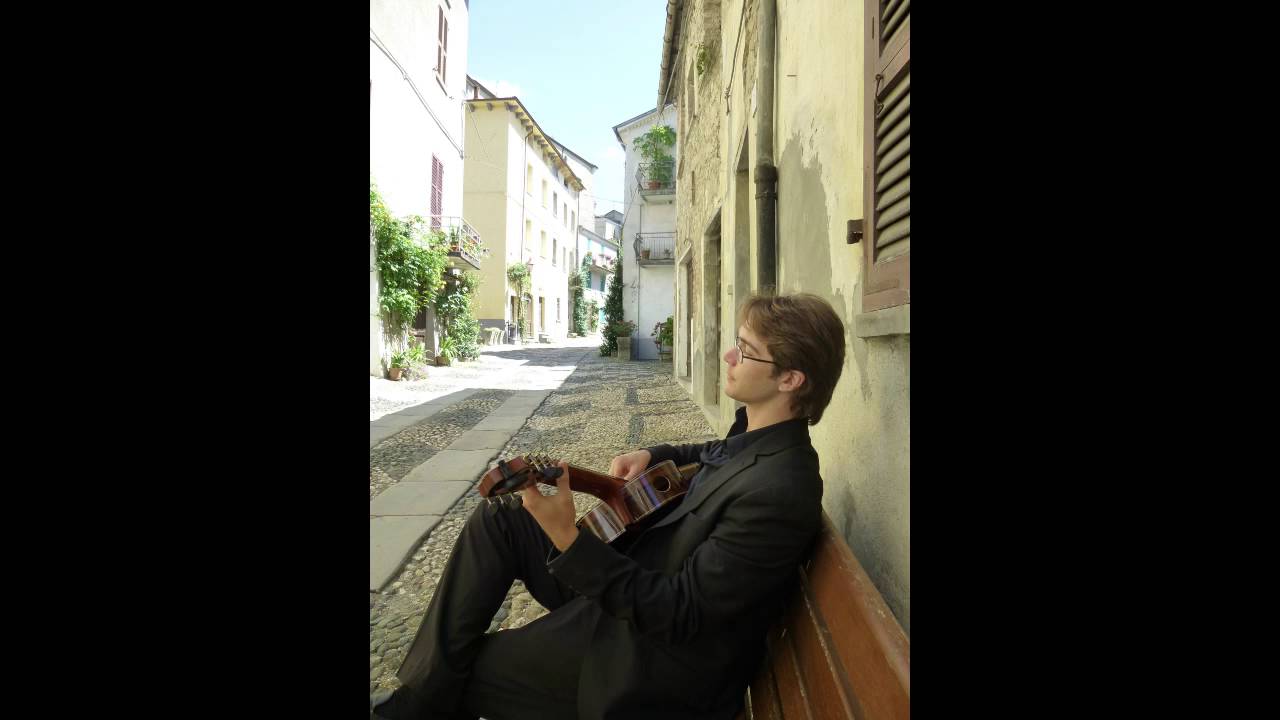 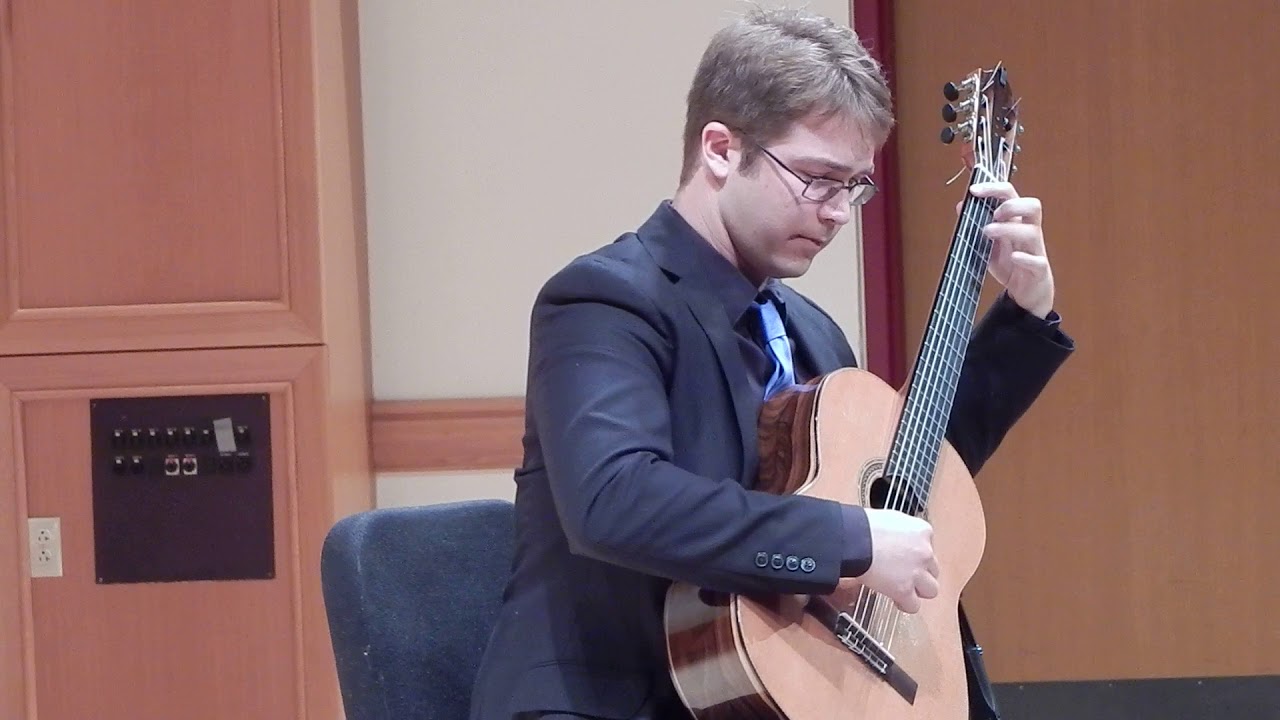 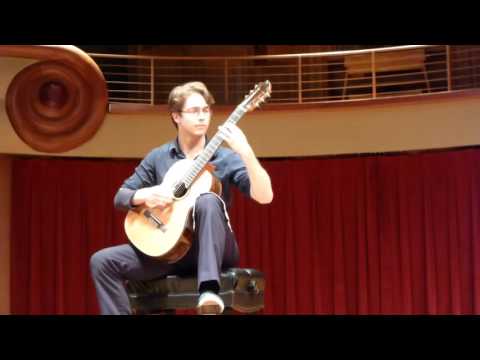 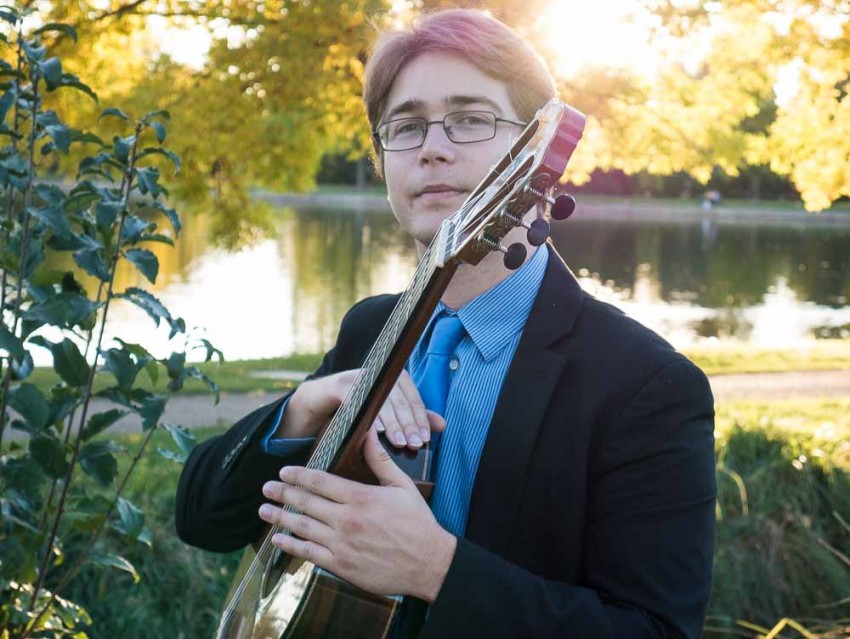 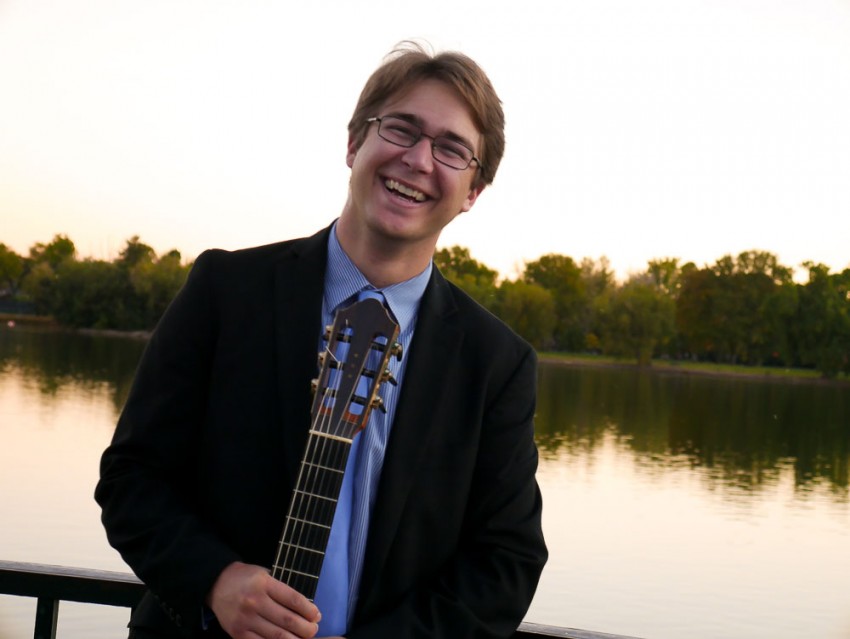 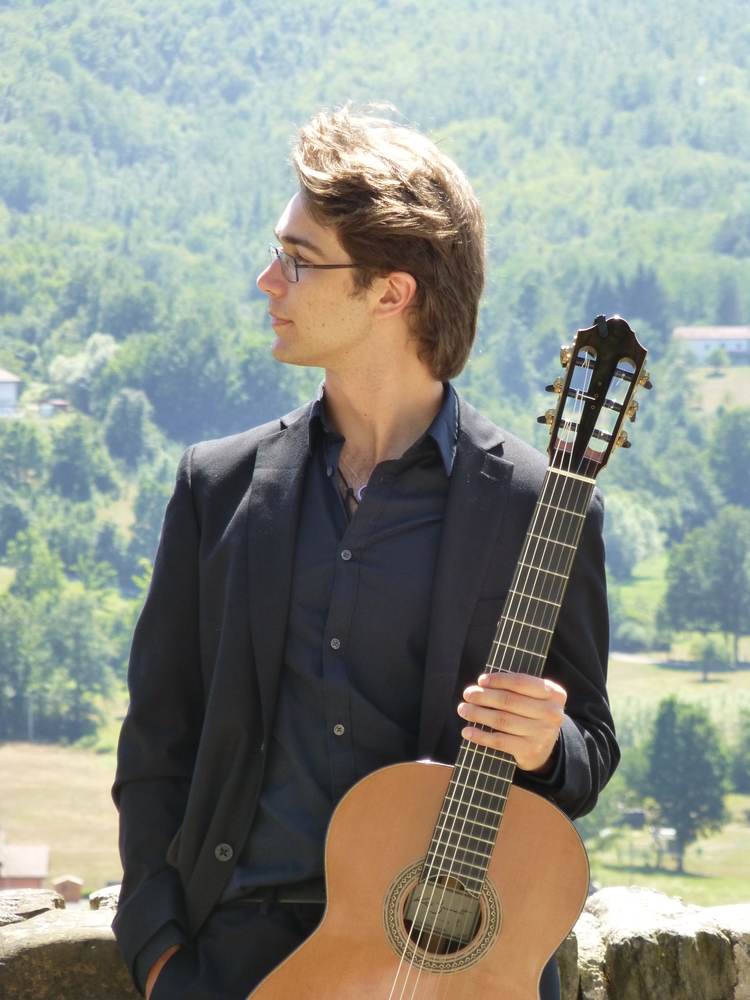 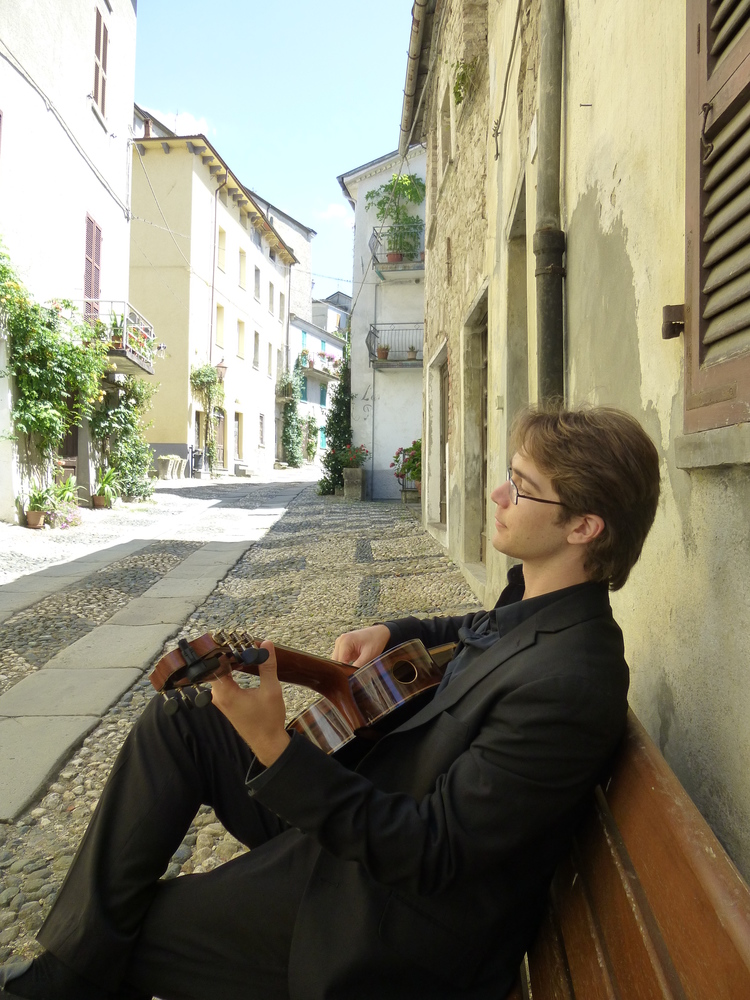 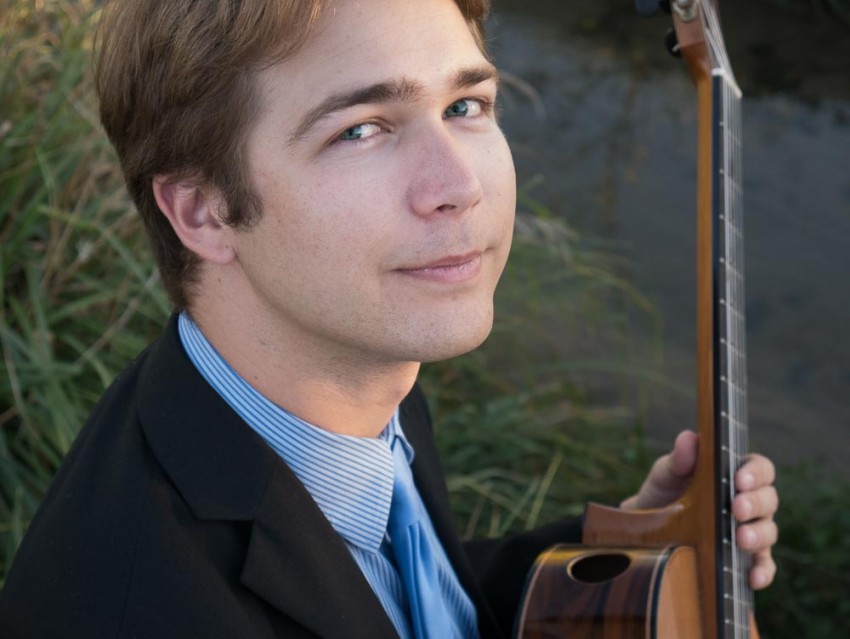 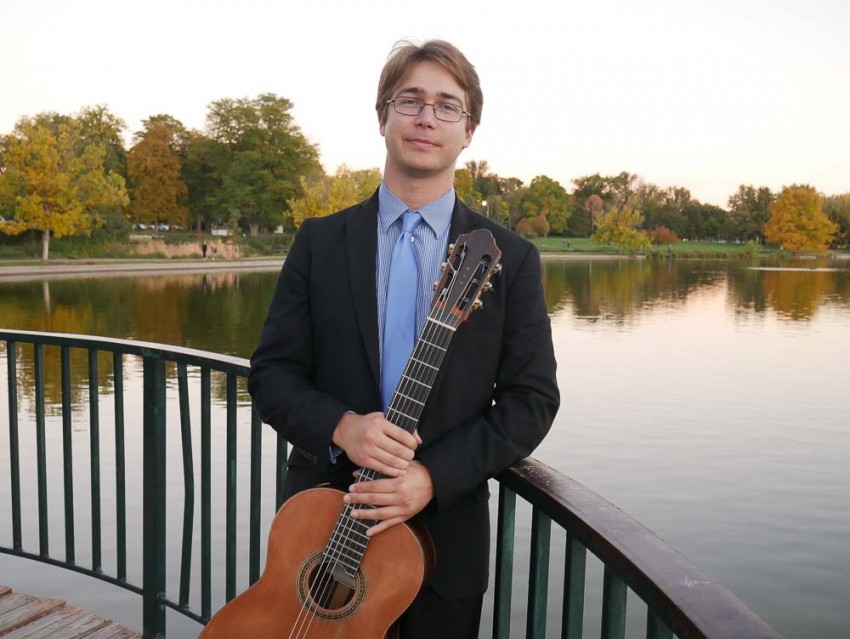 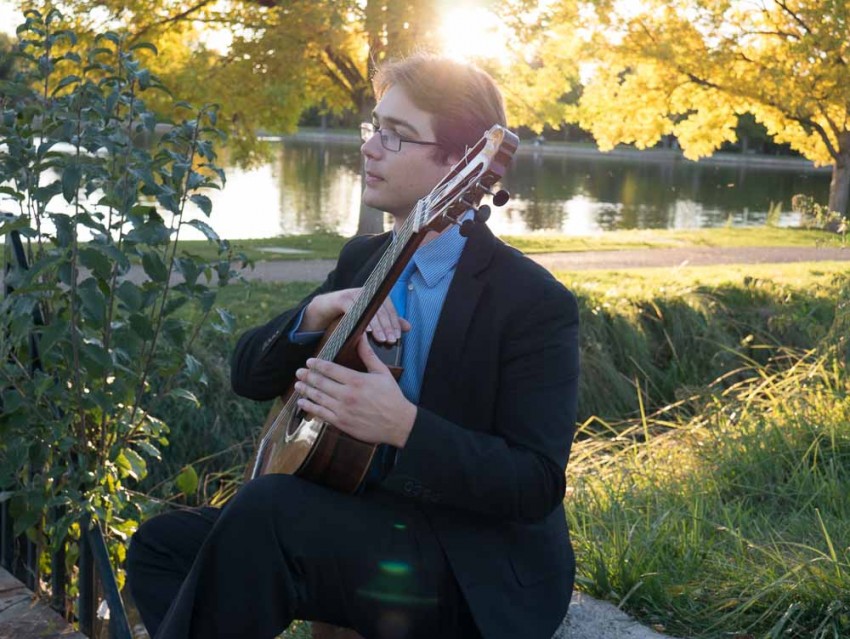 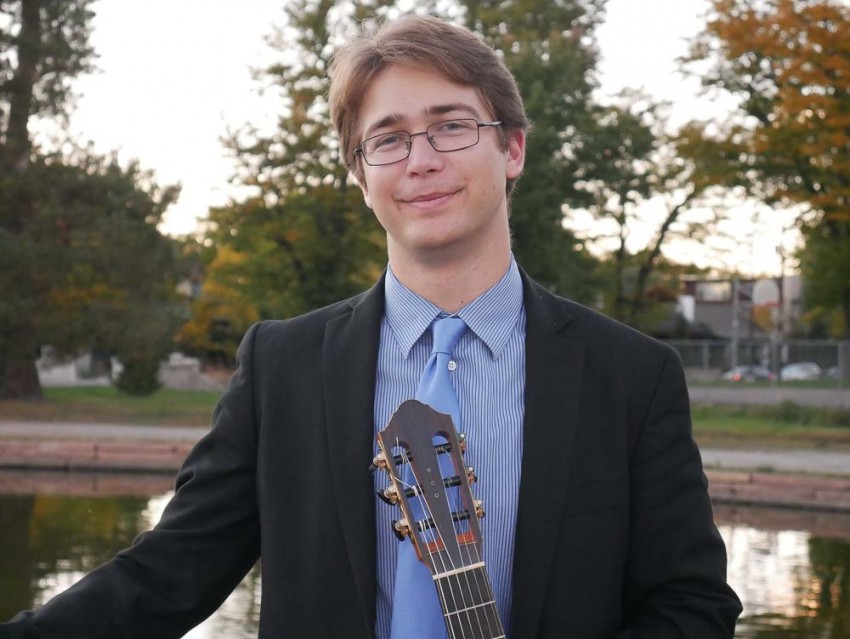 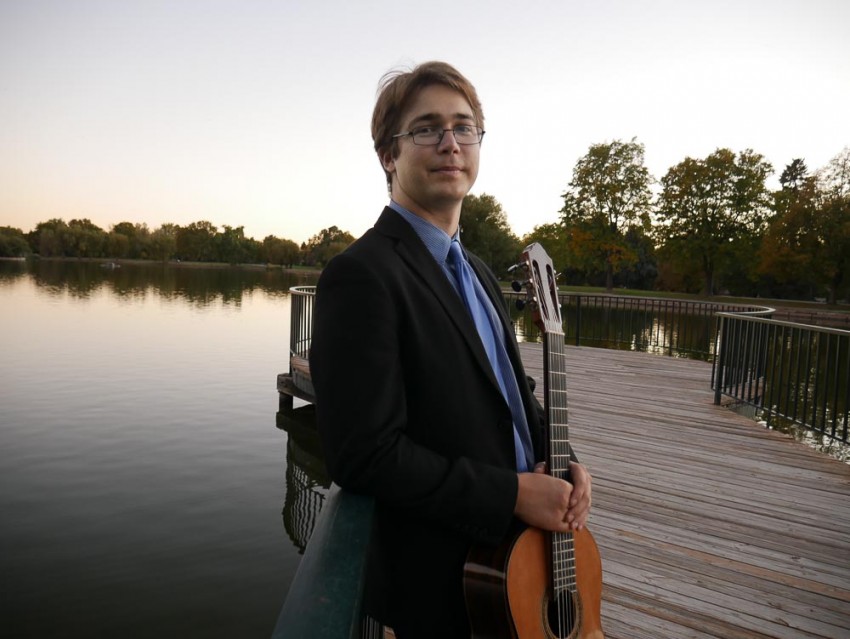 Alejandro was excellent! He plays beautifully and was so professional. We are so happy he was available for our event and would hire him again in a heartbeat!

Our experience with Alejandro was wonderful. He was professional, friendly, and responsive leading up to the event. He arrived early, was well prepared, professional, and he played absolutely beautifully. He even prepared a specific piece for my husband and me at the end of our wedding reception, which we felt was a very thoughtful and kind gesture. We would hire him again and highly recommend him!

An outstanding performer with a great professionalism

It was a pleasure dealing with Alejandro.
He impressed me with his professionalism, from how he handled my requests, his timely arrival to the event, his courteous manner with my guests ,to his top notch performance! Highly recommend him , he will add an unforgettable experience to your event. Thank you!

Alejandro worked with our MC just prior to the event. He performed the most lovely music as people were settling into their seats, then in between poems and recollections about my Mom that people would read. At the end he performed a much longer piece. Everyone enjoyed the music. It added so much.

Alejandro provided his website, pricing and a short video in a timely manner prior to the event. I was impressed with his professionalism from start to finish. His music was lovely and just the right mix. Not too overwhelming, but excellent selection, and just the right tone. The ladies loved the music and I would highly recommend Alejandro for any of your entertaining needs! He made my Party Perfect!

You can expect a well-rounded musician that will give your event the added musical touch you are looking for. Depending on what you want, you can expect to hear songs like Scarborough Fair and Yesterday or you can hear Bach, Giuliani, and Coste.

Whether the event is a wedding or a private concert, I will provide music to make it an experience no one ever forgets.

As a performer, Alejandro has impressed audiences around the world in countries such as Italy, Norway, the United States, and Canada. When asked about his playing, audiences describe it as "simply amazing" as well as "vibrant and beautiful."

As a transcriber, Alejandro has created a variety of new works for the classical guitar. He debuts most of these transcriptions with his violin-guitar duo: the York Street Duo. The duo actively performs works by Tartini, Sarasate, Rachmaninov, and Piazzolla. Currently, plans to publish these transcriptions are in the works and due in the next year.