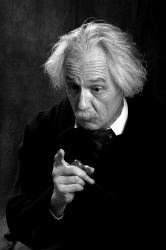 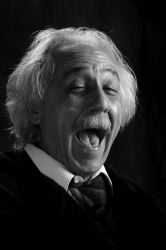 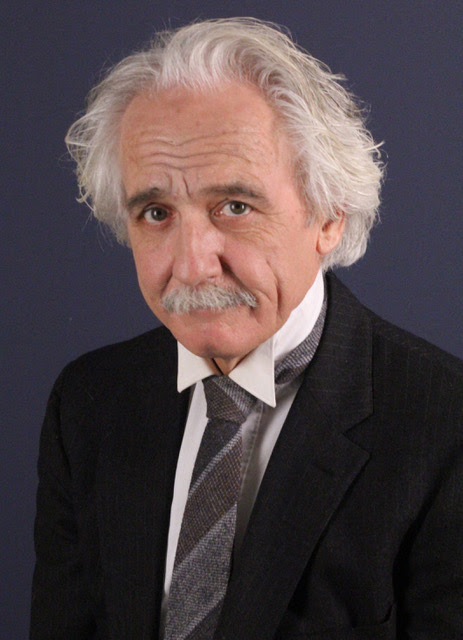 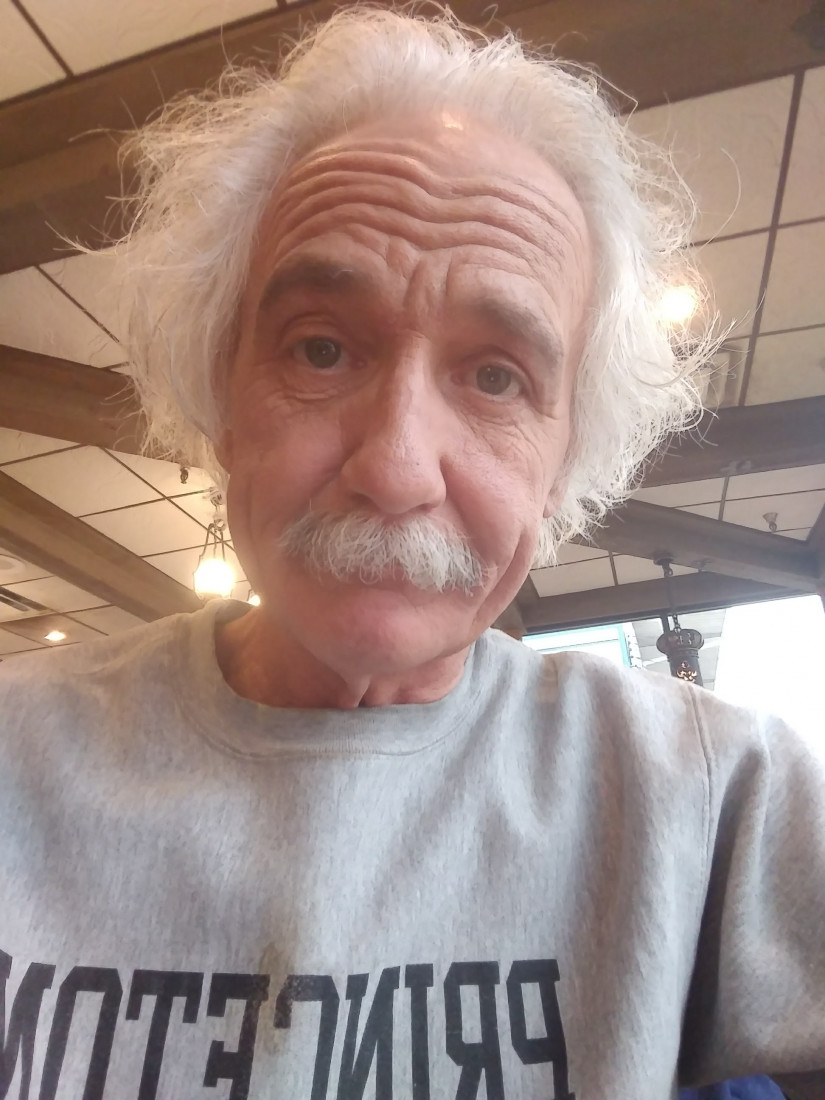 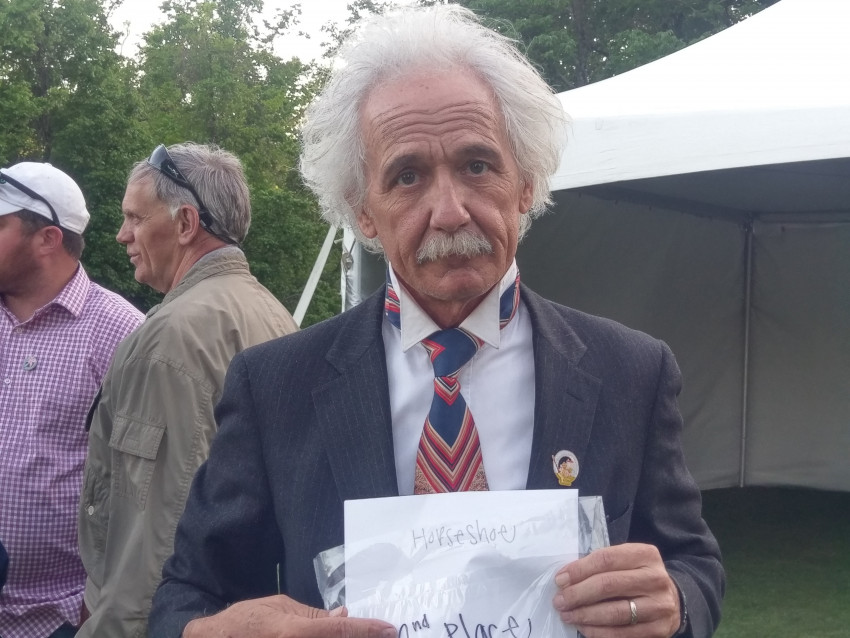 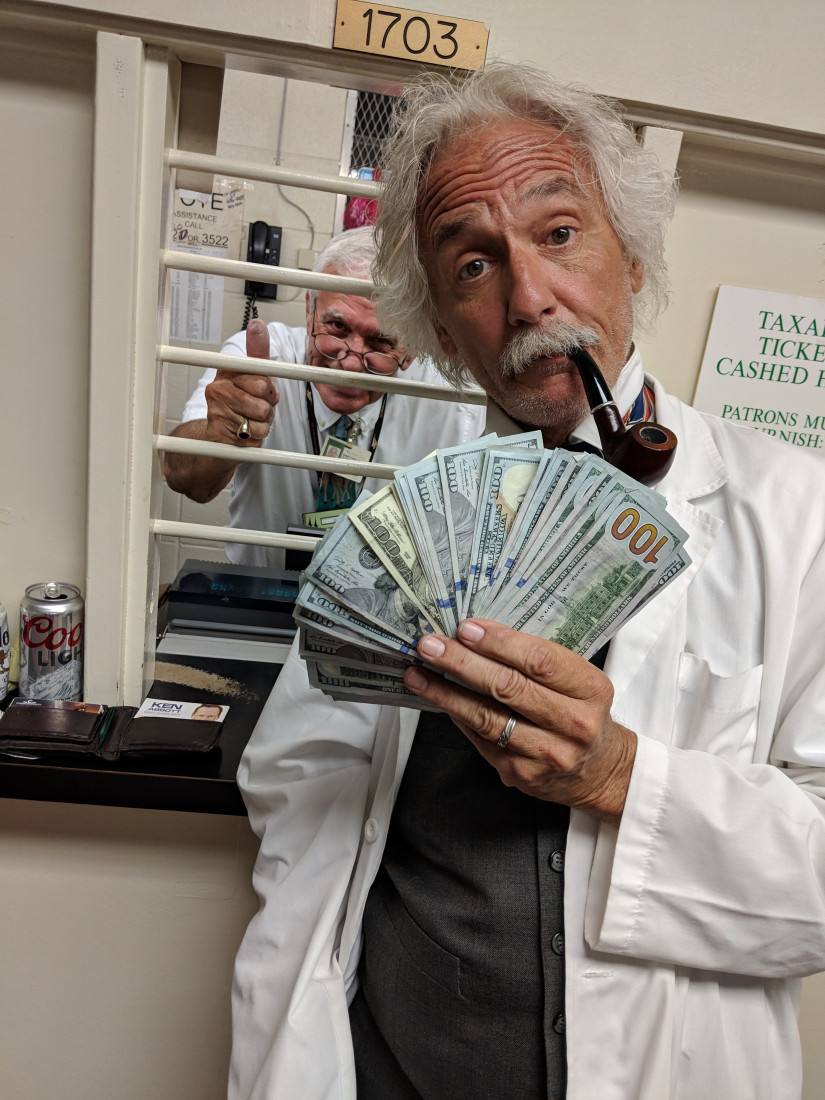 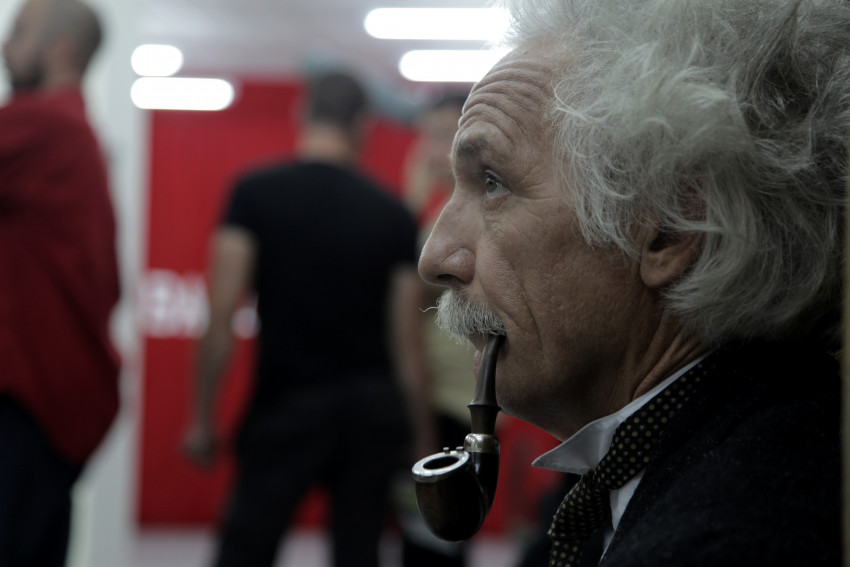 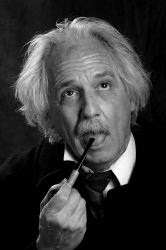 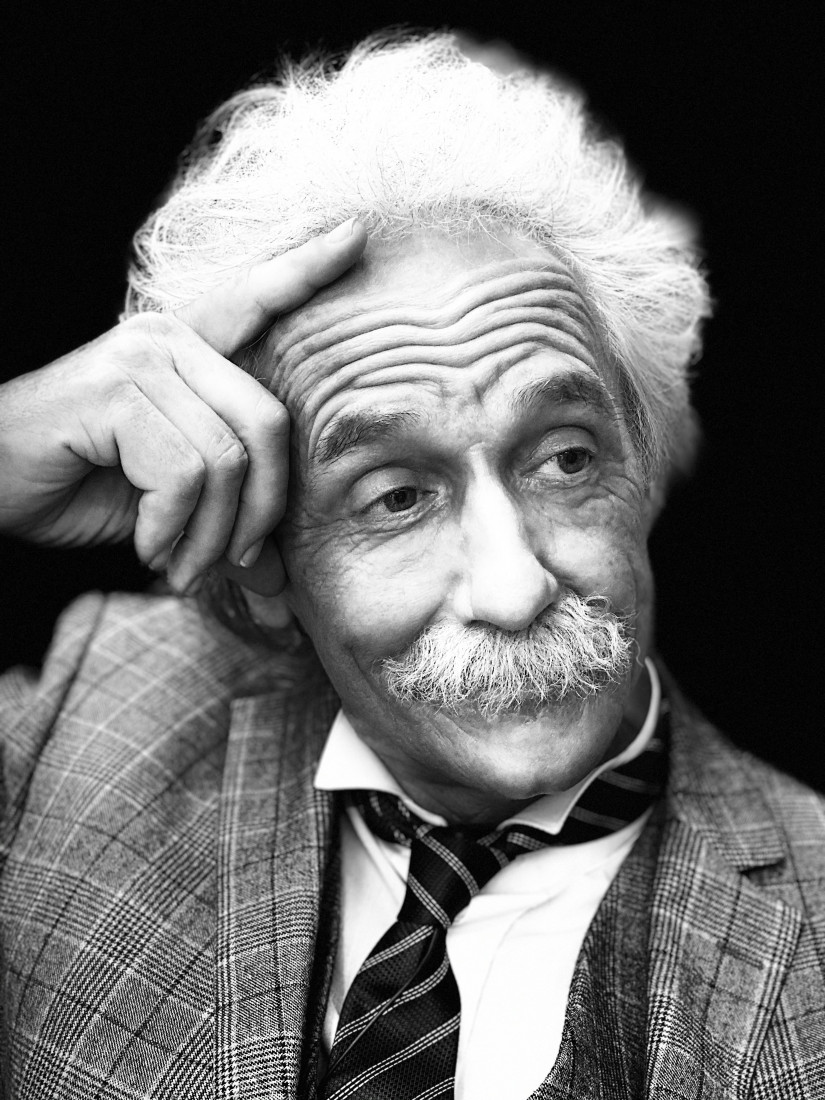 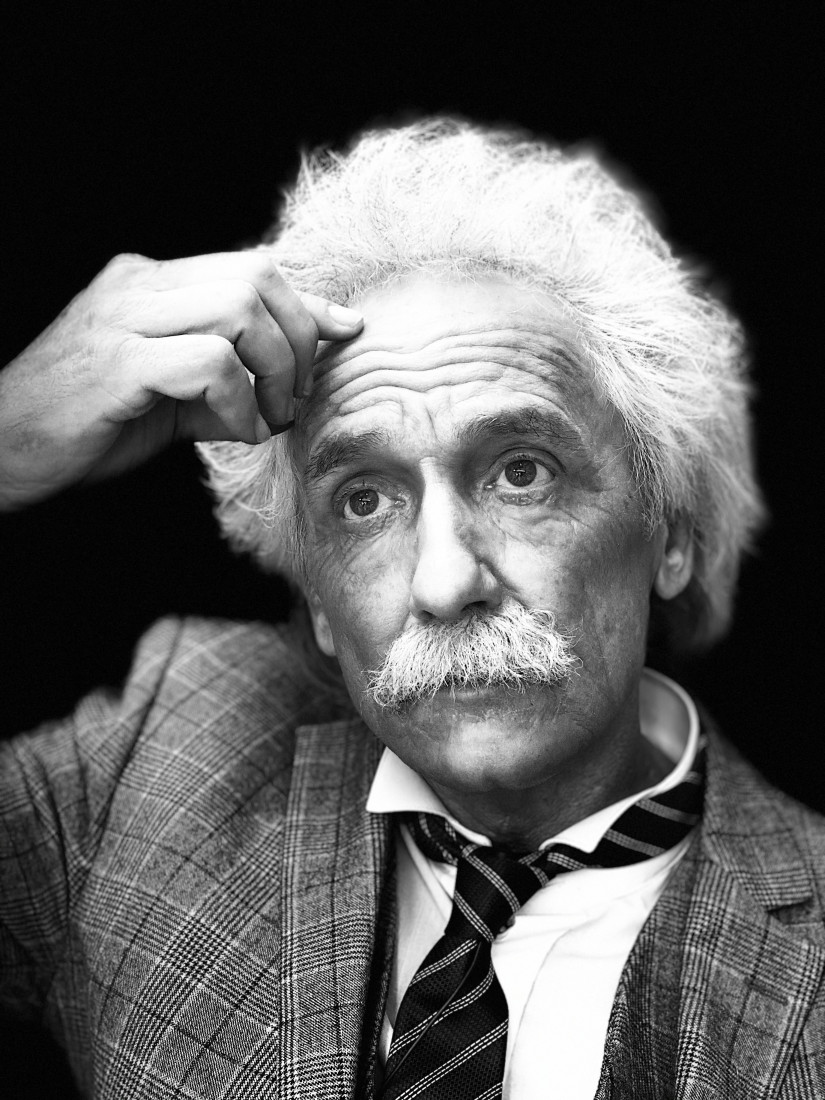 Beau has 30 plus years stage experience in community, semi-professional, and professional theatre. Beau has over 100 celebrity and political impressions to his credit, as well as the ability to do dialects. His Einstein is spot on.
He would be the right choice for: conventions, science fairs, school visits, films, etc. He can even explain the Theory of Relativity in terms that audiences can understand, or just be a quirky comedic version of Einstein.
Staying in character throughout the performance is what makes him so believable as well as approachable.
If this fits your bill, give Beau a try. You will be happy you did!

Be the first to review Albert Einstein lookalike/impersonator

A real ringer for Einstein, Beau can be used as a flesh presser and selfie taker with audience members. Or Beau can explain the special and general theories of relativity in terms that can be understood, while sounding exactly like Einstein. 30 years of stage experience makes Beau a must choose for your event.

When Beau was a 15 year old high school student, his science teacher would continually refer to Beau as Einstein. Beau thought he was either being indirectly called a smart alec or a know it all.
Fast forward 30 years. Beau was then constantly being told how much he favored the physics titan. Now it all made sense.
So, after 30 years in State Government work as well as 30 plus years in theatre, Beau is now sharing his talents with folks from all walks of life.
Beau has a BA in Radio and Television Broadcasting and a minor in Journalism.
A seasoned Impressionist,
Beau has command of over 100 celebrity, political, and animated character voices. Beau can integrate these varied impressions into his "Einstein Experience" if a client chooses. Nothing is funnier than Einstein doing impressions! Give Beau a try, you'll be well pleased,
and so will your audiences.
Oh, by the way, Einstein was born in March of 1879, while Beau was born in March of 1955, the month and date of Einstein's Birth and Death.
Coincidence? or "relative"?!?

Any type of venue will do as all "Albert" needs is a mike and an audience.
He would prefer a wireless lavaliere mike so he can "work" the crowd.

Rich Little, David Fry, Frank Gorshwin, as well as many other impressionists.
Also, Einstein himself after Beau has been researching his life for the past 20 years. Beau has been facinated with his alter ego and it shows in his work.

Just give Beau a microphone and a podium and look out!