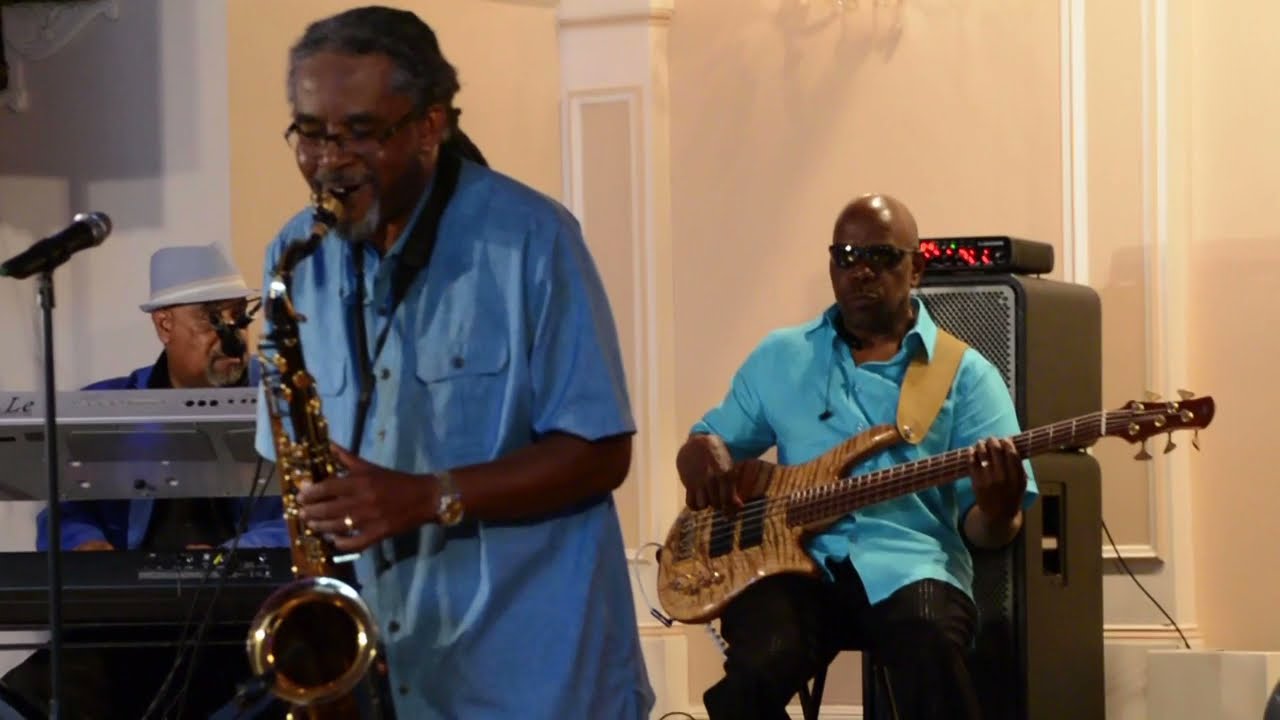 Alan Green plays On and On 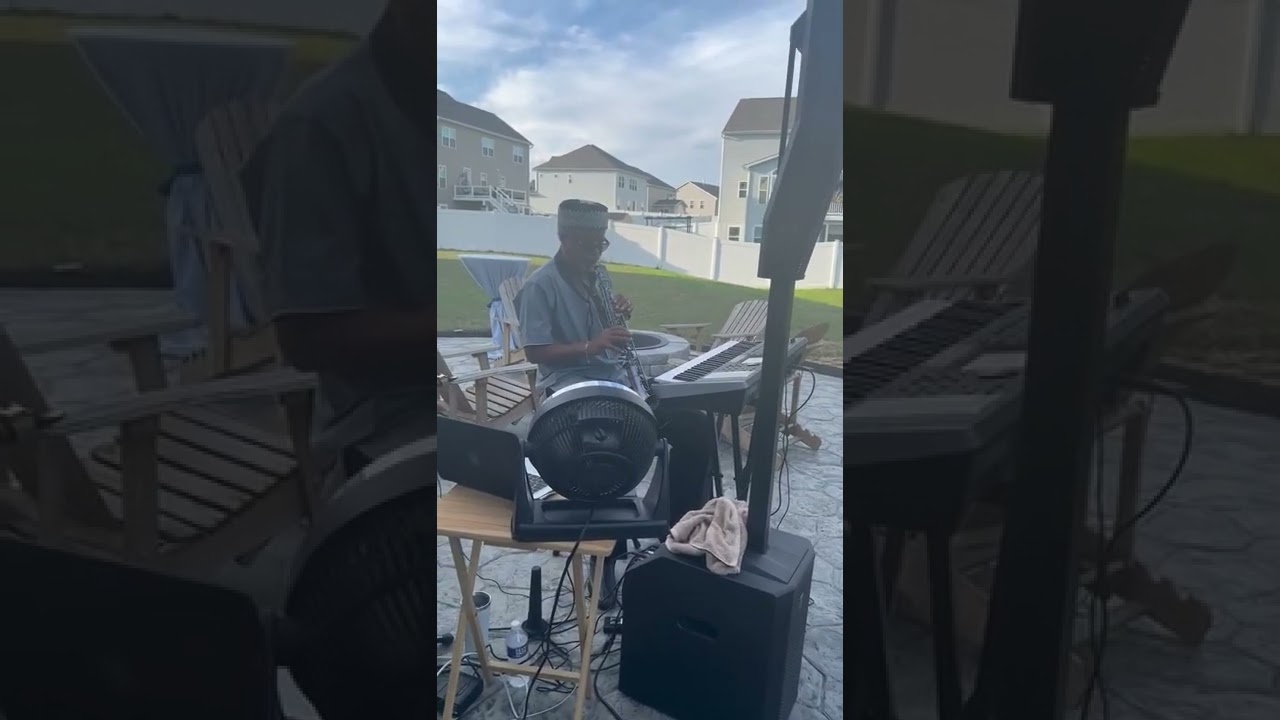 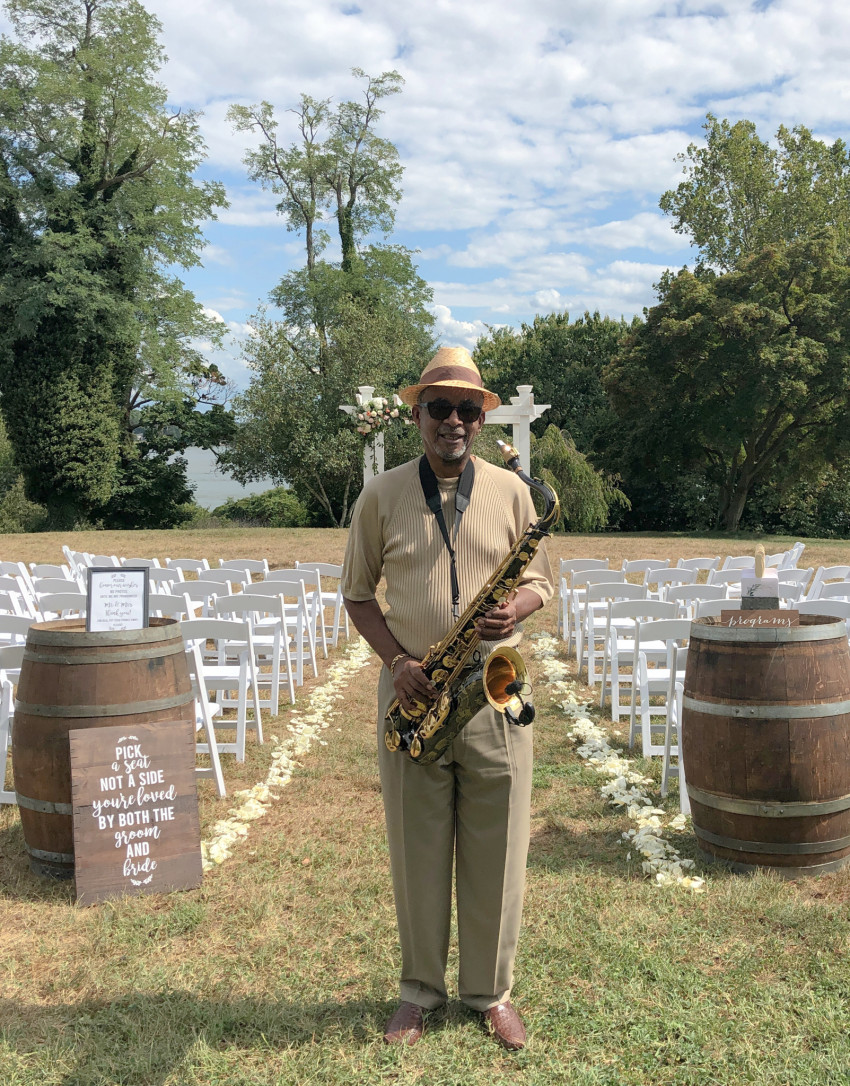 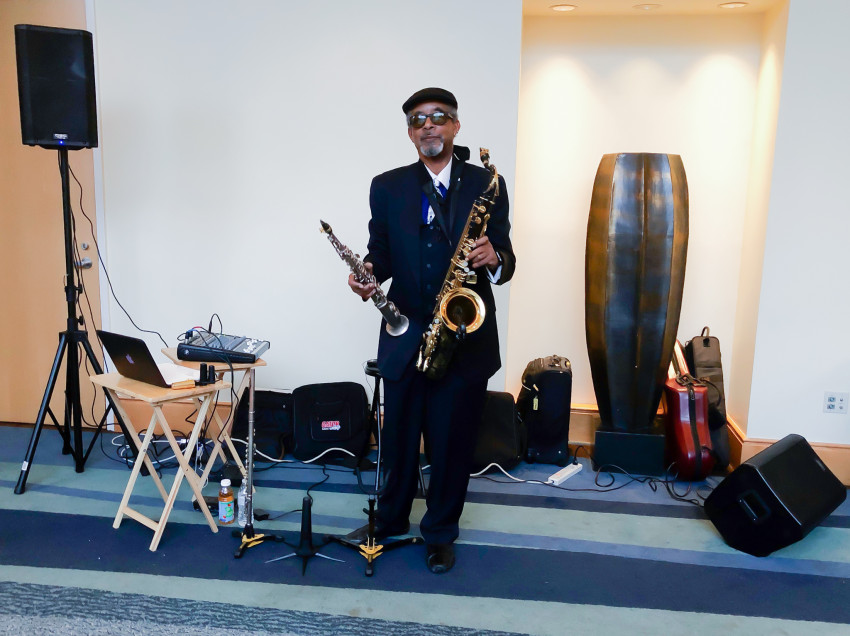 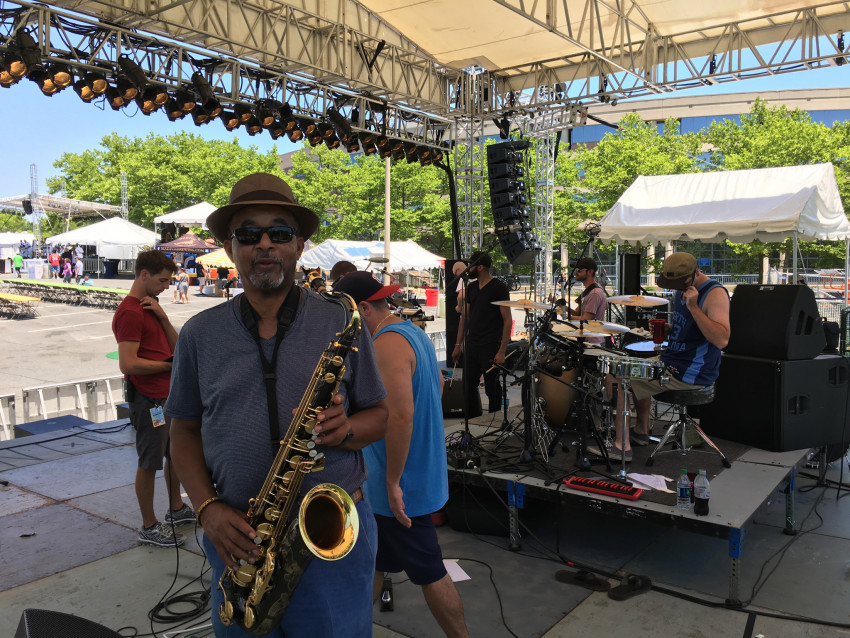 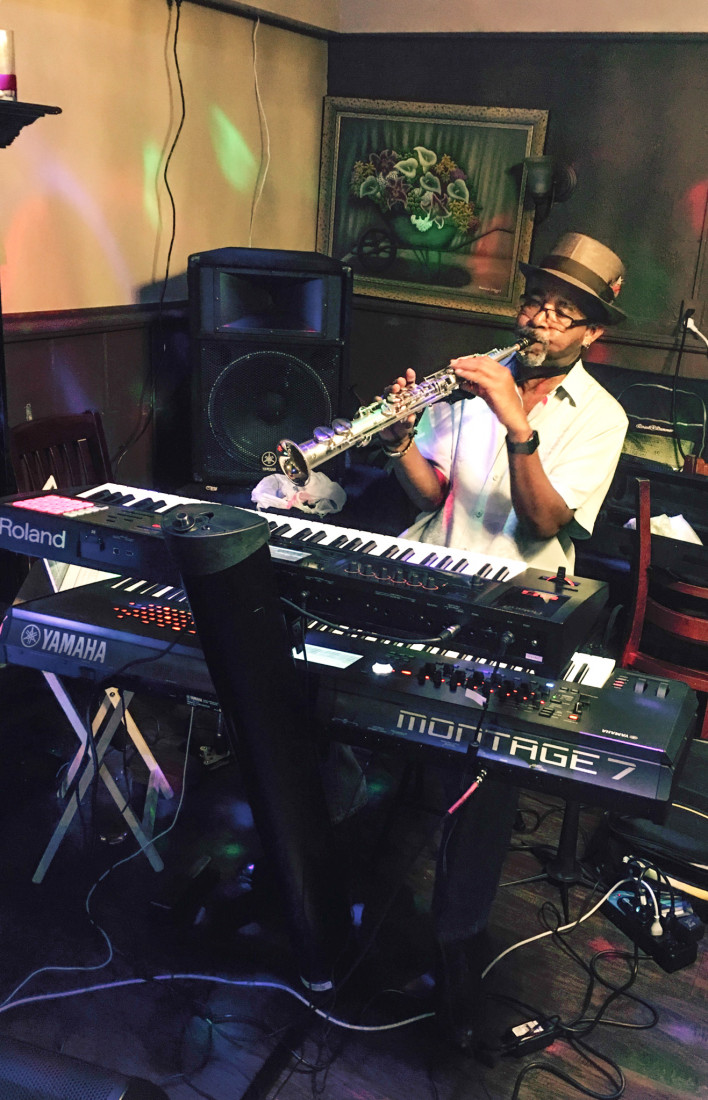 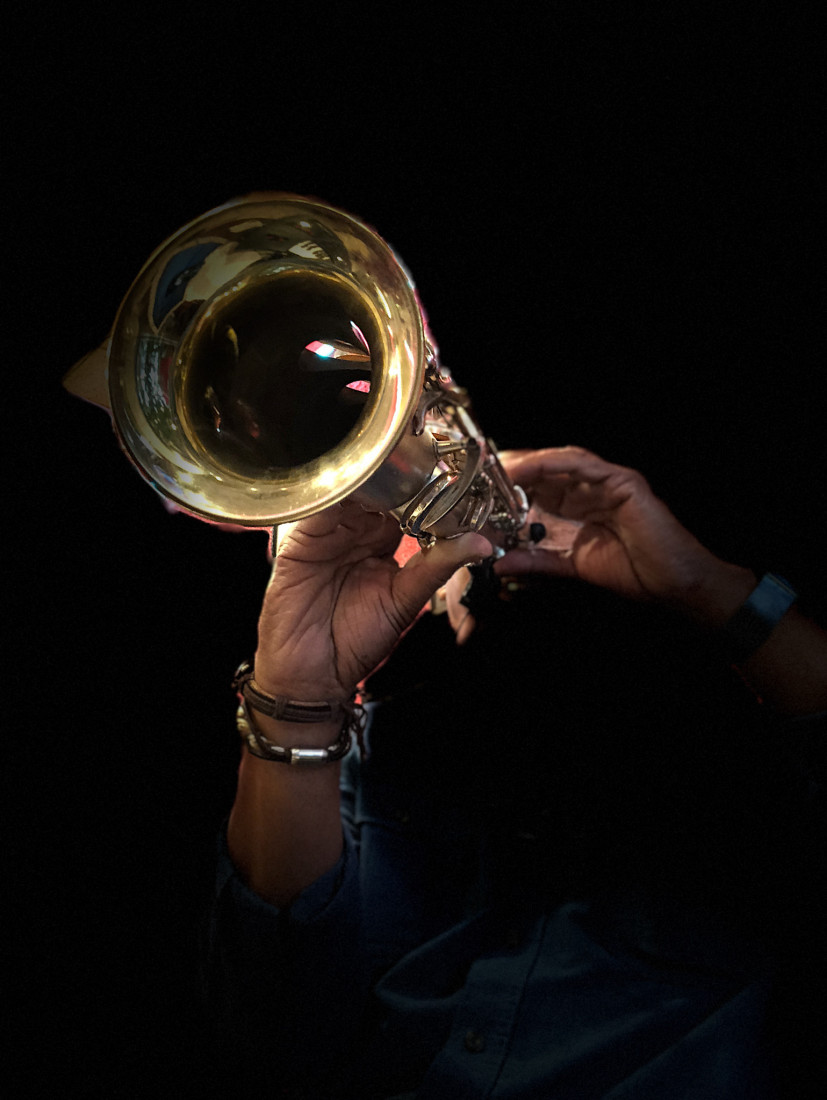 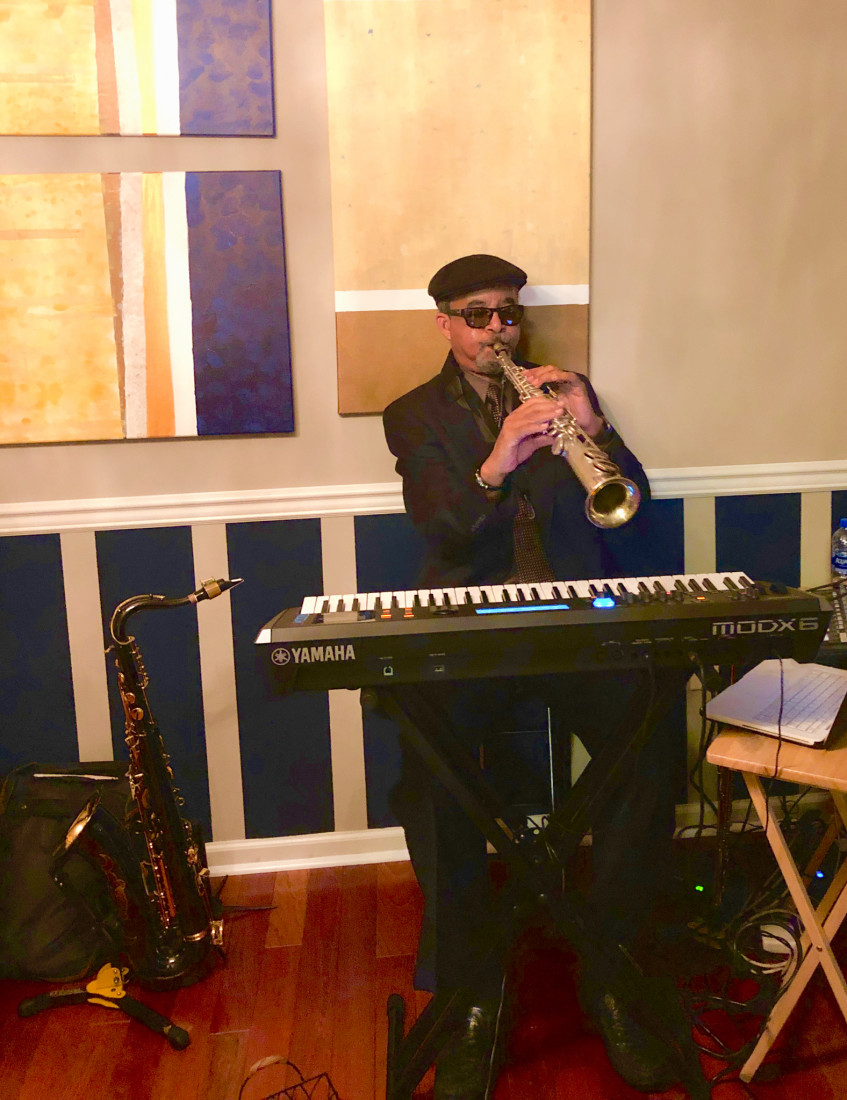 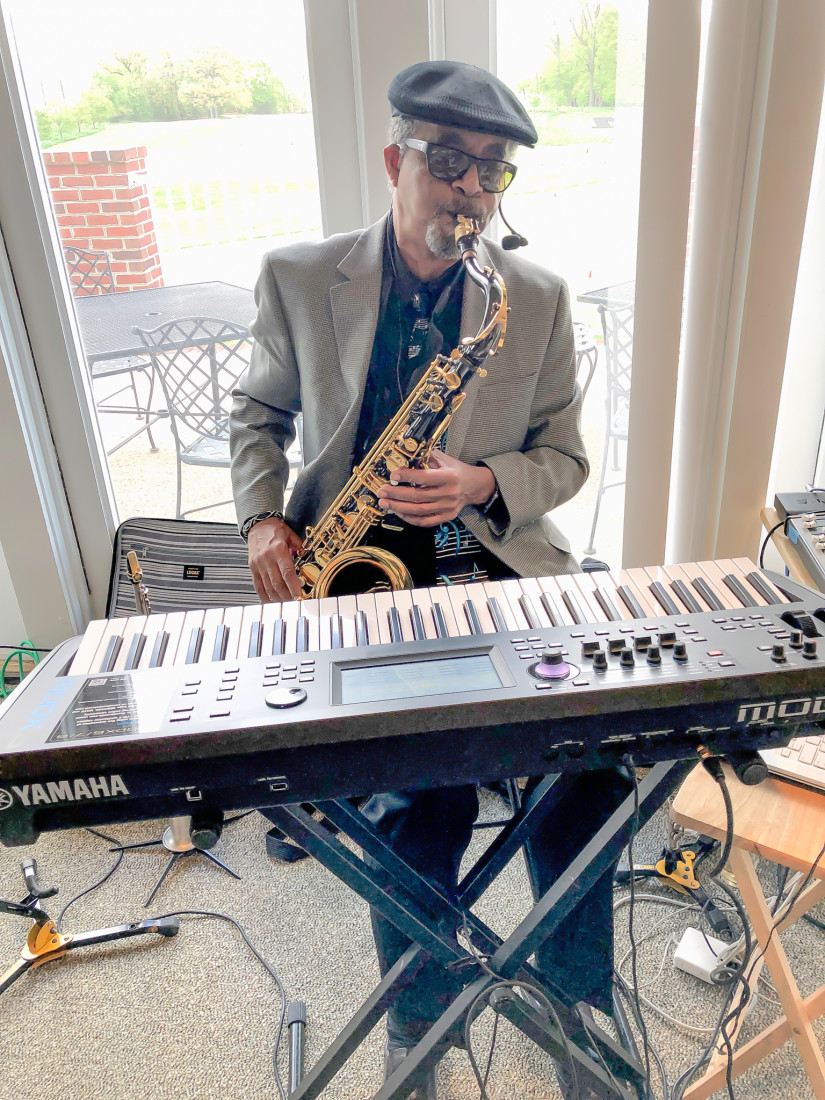 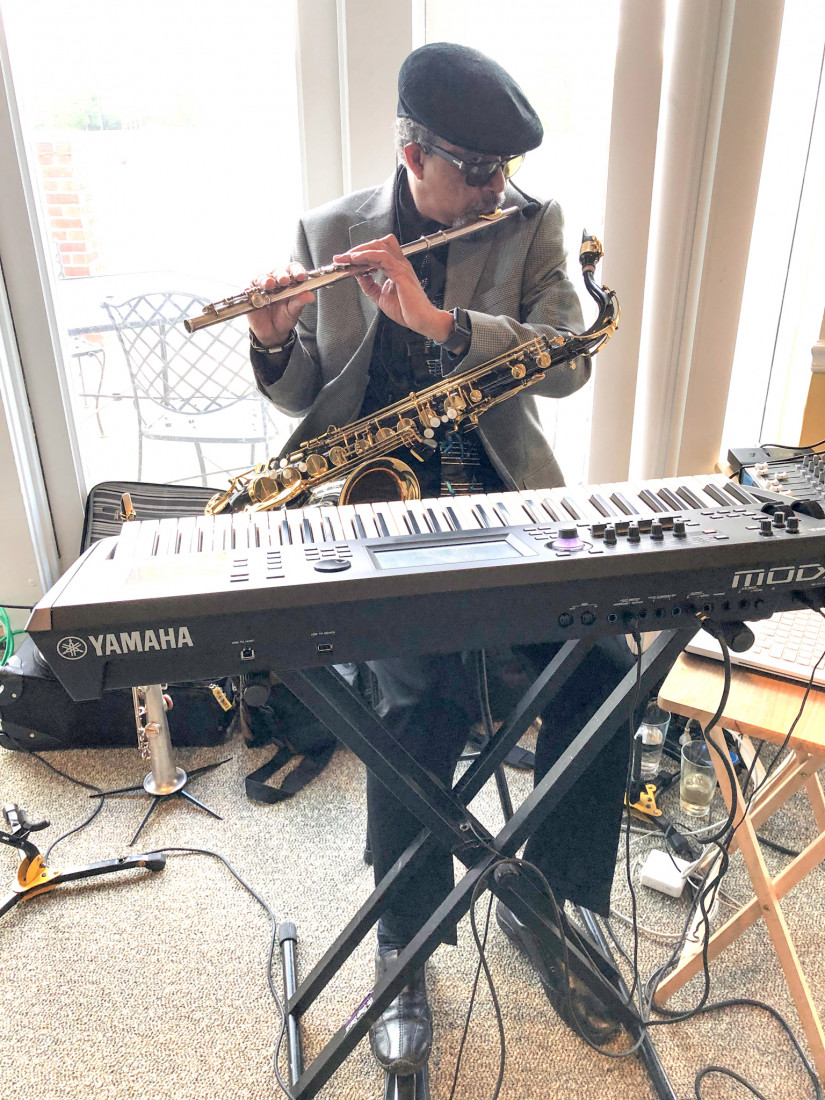 I can be booked as a Saxophonist or as a One-man-band. I can perform on Saxophones, Flutes and Keyboards. My musical repertoire consists of all types of Popular Standards,
Smooth Jazz, Caribbean/Island/Reggae, Rock Standards, and Rhythm & Blues. I incorporated these instruments along with backing tracks to provide a complete and full musical palette for listening pleasure.

He was professional and made the event memorable for all.

Alan provided enchanting background music which did not overwhelm the room but provided a lovely accompaniment to the chatter. He kindly offered the use of his microphone for speakers. He is excellent in communicating, prompt, self-sufficient and thoughtful. A wonderful value!

Mr Alan did fantastic. We didn't give him much playing time since there was a regular DJ but the little time he had to play (during cocktail), he was great.

My setup is completely self-contained. The only thing I require is an electrical outlet within a reasonable proximity. I carry my own PA system and microphones. I can play "ambient" background music as well as up tempo dance tunes as an event progresses. My arrival time is one-hour prior to the event in order to insure proper setup and sound check.

Alan Green is a multi/instrumentalist who can performs for you as a Saxophonist or as a One-Man-Band. He has been performing before live audiences for over 30 years. Originally from New Orleans, the Birthplace of Jazz, he now resides in the Washington D.C. metropolitan area.
As a One-Man-Band he also performs on Keyboards and Flutes in addition to Tenor, Alto, and Soprano Saxes. Over the years Alan has performed at various festivals such as The New Orleans Jazz & Heritage Festival as well as before noted dignitaries and officials such as the Vice President of The United States. He has performed regularly as a solo performer and with other musicians throughout the area for special events, weddings, birthday and retirement parties, dinner parties, family reunions, and other event where classy and tasteful music is a must. He specializes in background music that is not too loud or overpowering and caters to "mature" audiences.
On

I travel with everything I need to perform for up to 500 people.

Past influences have varied from Nat "KIng" Cole and Frank Sinatra to The Beetles and Prince and Stevie Wonder.
Although I specialize in Smooth Jazz, my repertoire consists of everything from Jazz Standards to Rock& Roll
classics.