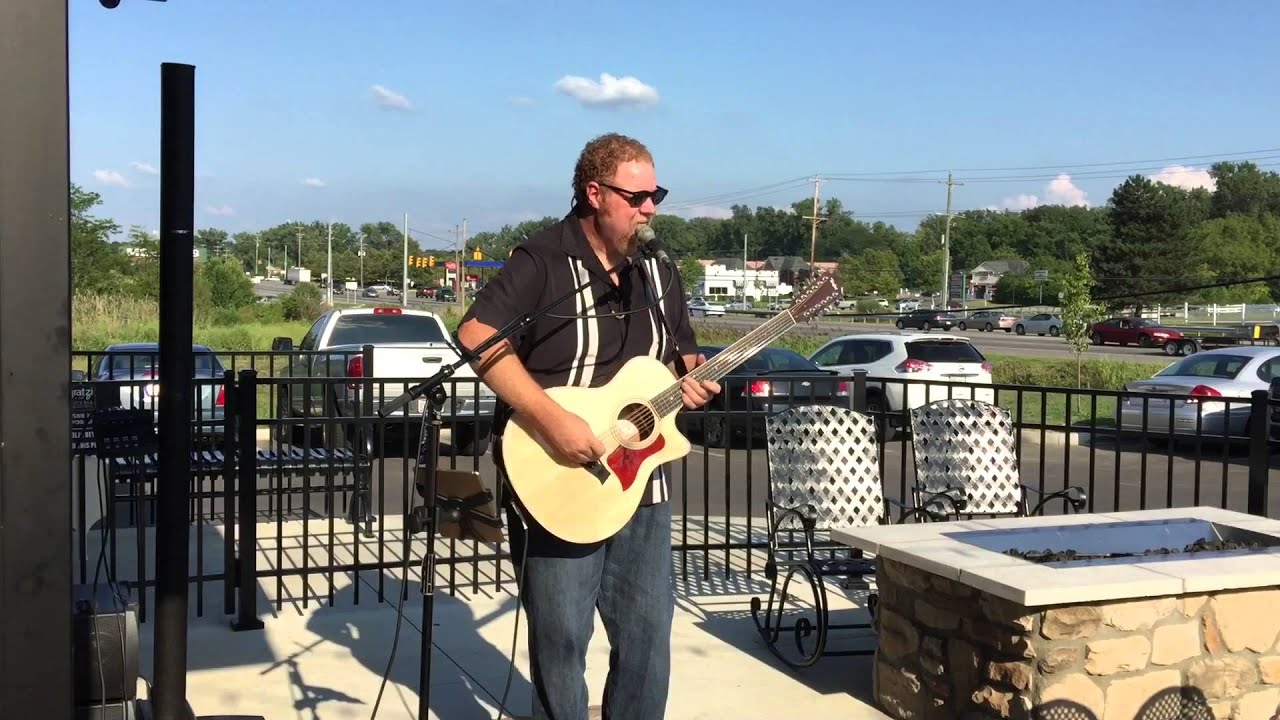 I play the tibes

Alan was a true gem. Arrived in plenty of time to introduce him self make sure that I was going to be well, we offered to help him set up his space and provided him power. He was very cordial have a great attitude and played for 2 1/2 hours. He was great had a ton of variety that he played. A dozen people came up to me and said how nice it was for us to have had live music. I would highly recommend alan reed and we will look forward to using him again at further events. He announced raffles for us during our get together so that was nice to have somebody be able to get the crowds attention when we needed to make an announcement. Thank you alan reed you were excellent!

Alan was great for our event! Showed up prepared and well ahead of time. We all enjoyed him.