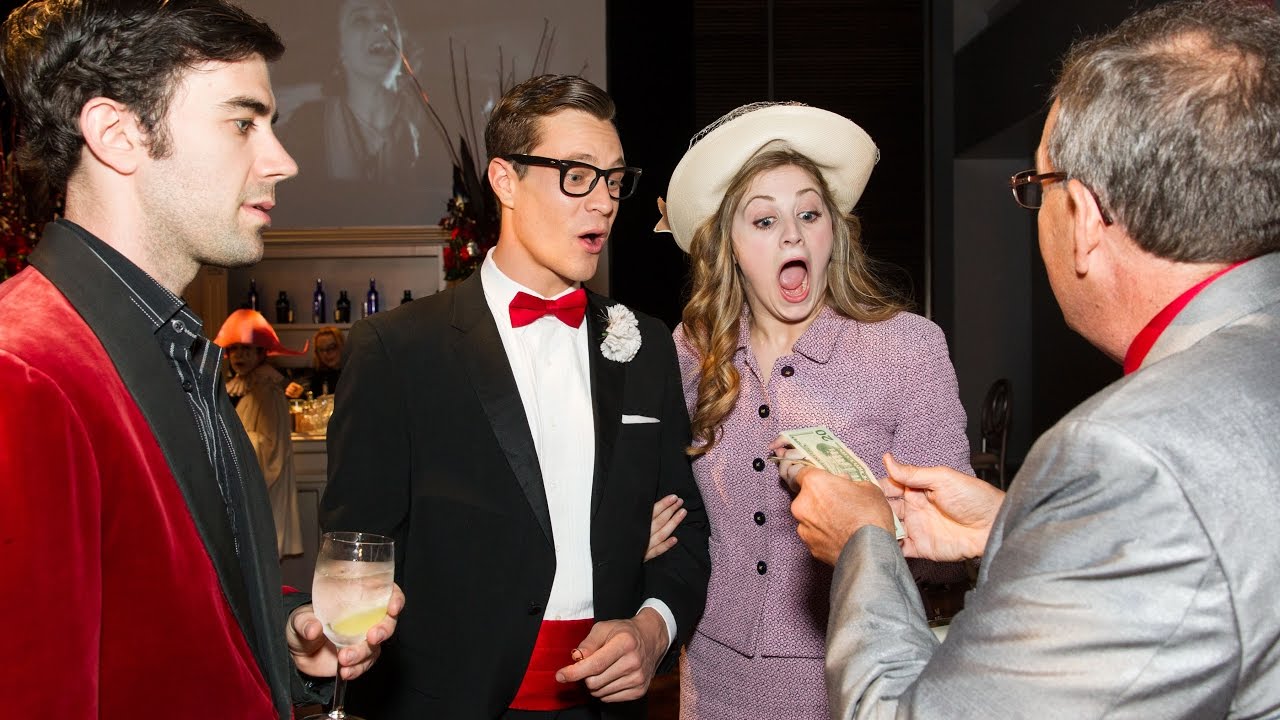 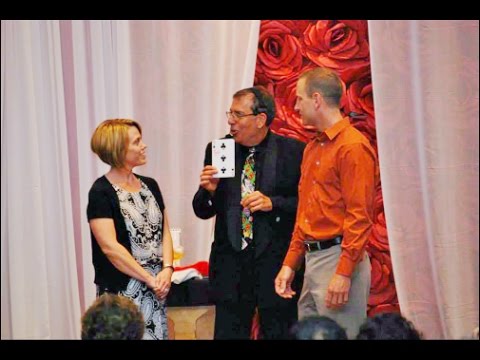 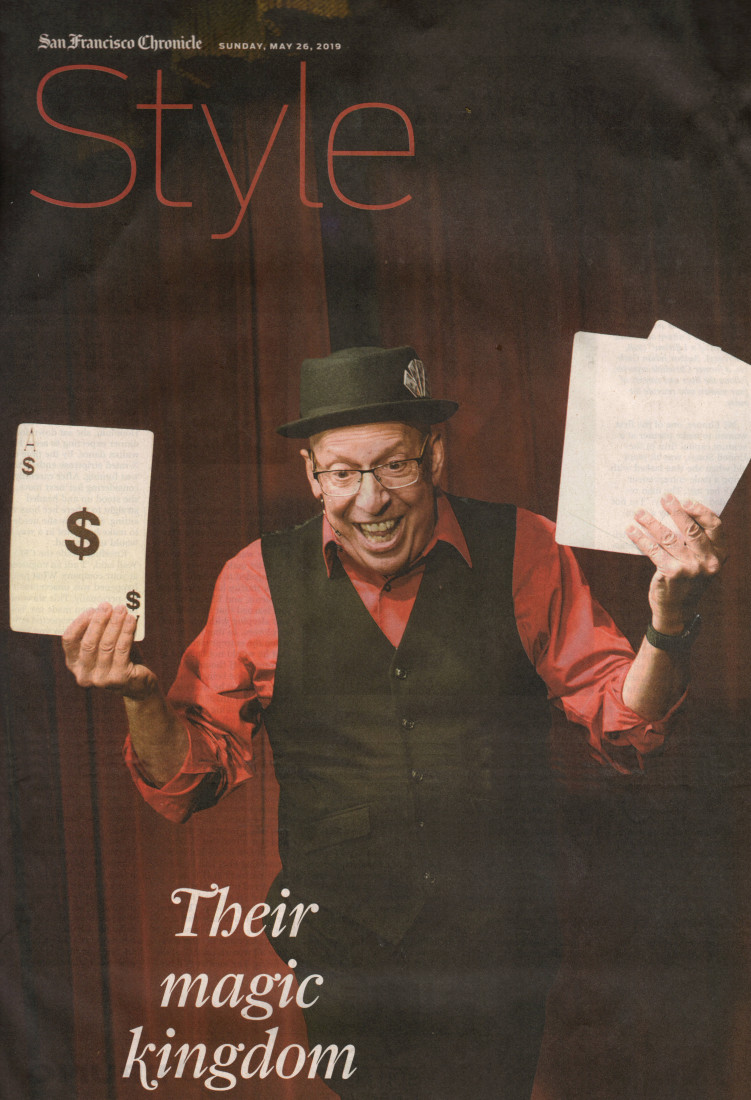 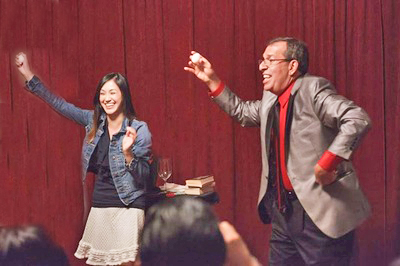 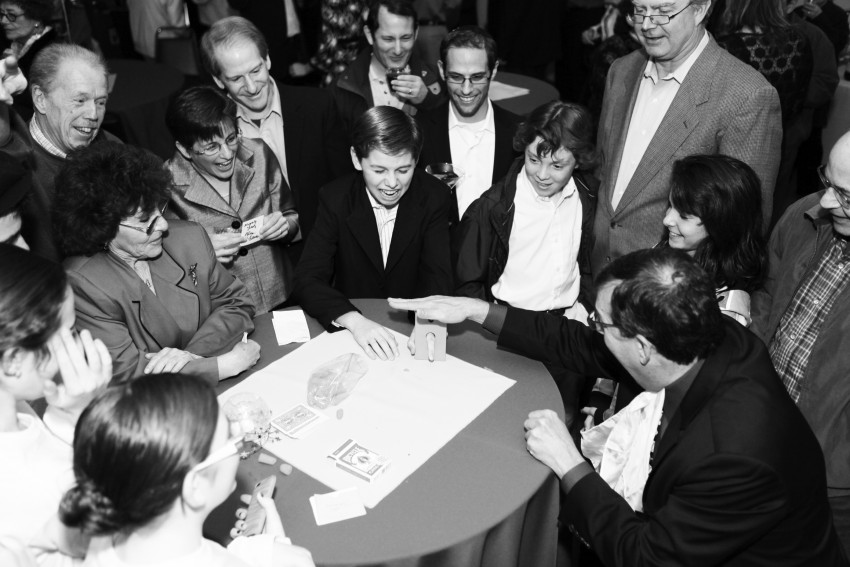 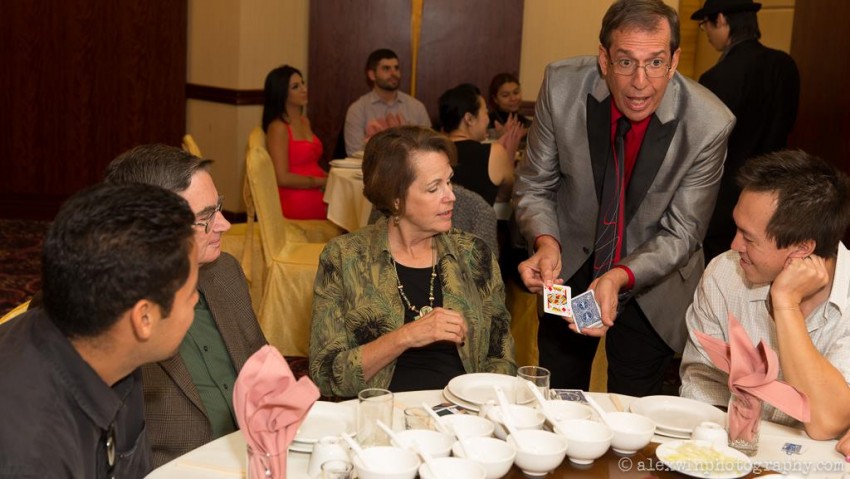 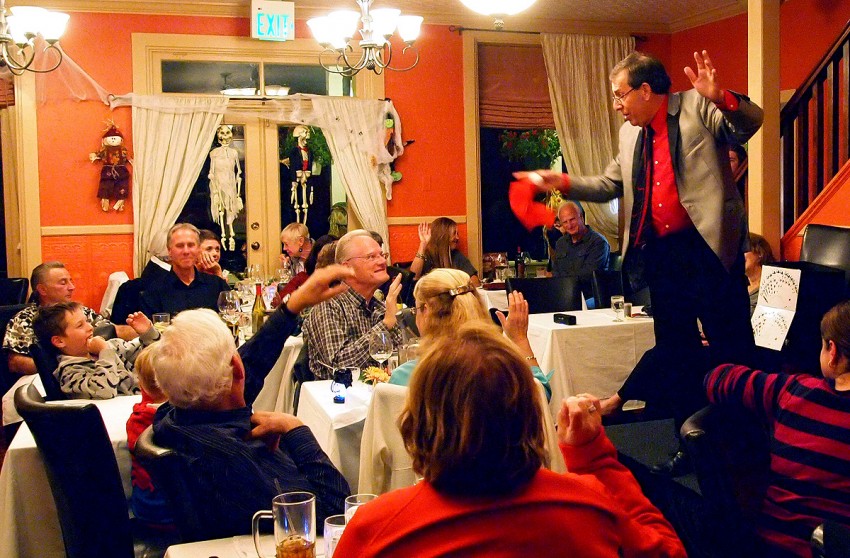 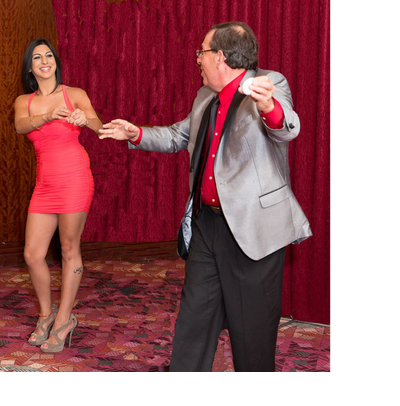 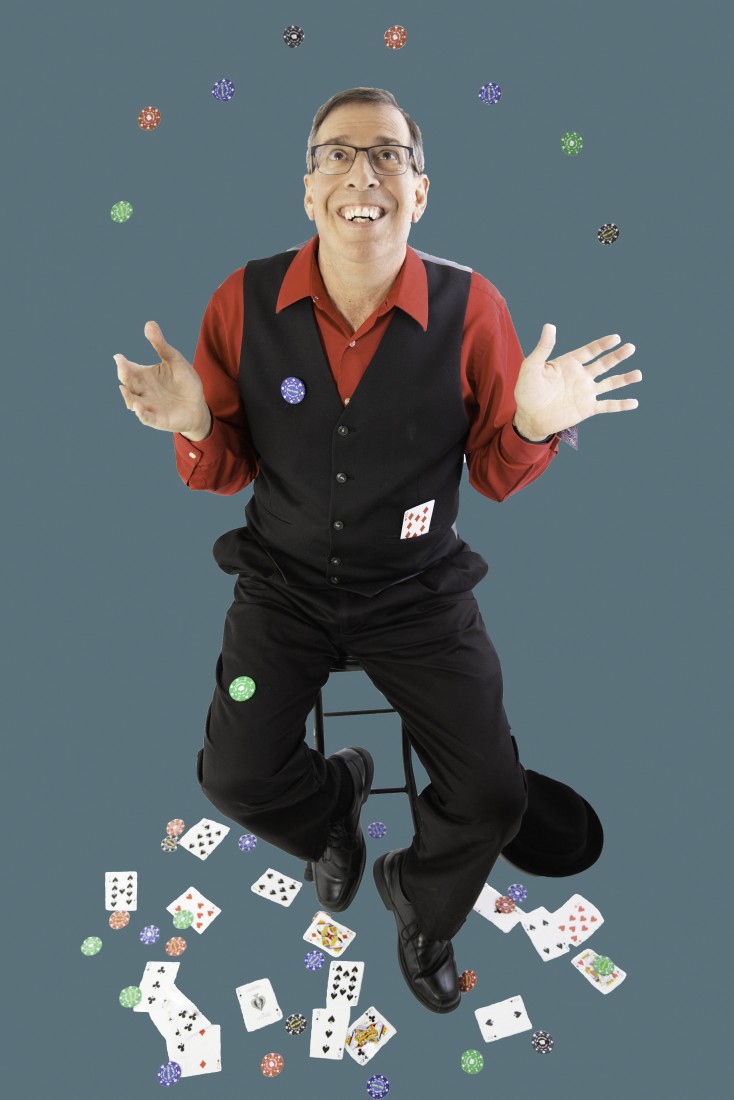 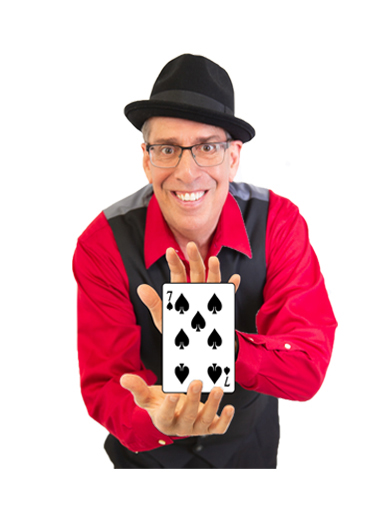 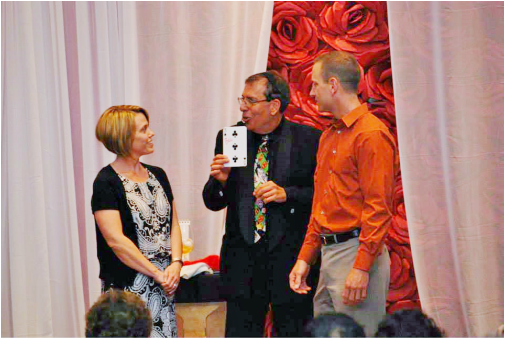 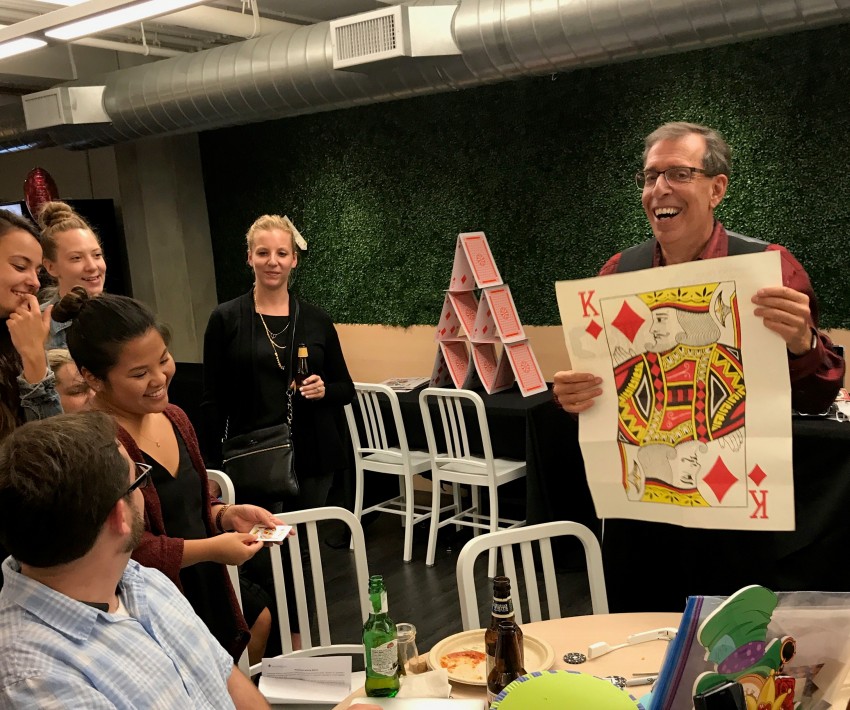 Whether it is a stage, walk around or through his professional virtual studio, Alan will deliver an act filled with mystery, humor, and just plain fun. His enthusiasm and animation distinguish him from magicians who merely perform.

Audience participation is a guarantee in Alan's shows and because he is so excited about the magic himself, the audience WANTS to be a part of the show. His repertoire includes slight of hand, mentalism and productions, all of which he customizes to make the show more personal for his audience. Alan performs for corporations such as Google, Amazon and Hulu, as well as company and private parties.

Added so much to our event!

Alan was such an amazing magician/entertainer. He captured the crowd and the people could not get enough! He was also such a pleasure to work with, answered all questions/phone calls/emails very quickly and I can tell how dedicated to the job he was from the start. Can't wait to hire him again!

Alan knows how to make people laugh and smile!

Alan joined us on a private boat cruise in the bay and it was an absolute delight! He worked with our team ahead of time to get to know the folks who would be on the ship and customized his entire night around some key individuals. We got to pick on some folks who needed it!

Alan Leeds became instantly enthralled with magic after assisting Shari Lewis’ father at a school magic show in New York. He was called up onto stage to have his tie cut...and was able to see the secret. So at the ripe age of 10 he envisioned himself becoming a world famous magician and started performing at birthday parties, featuring the famous cut and restored tie illusion.

His creative routines involve audience participation, and because his energy and enthusiasm are contagious, you will WANT to be a part of the magic! .