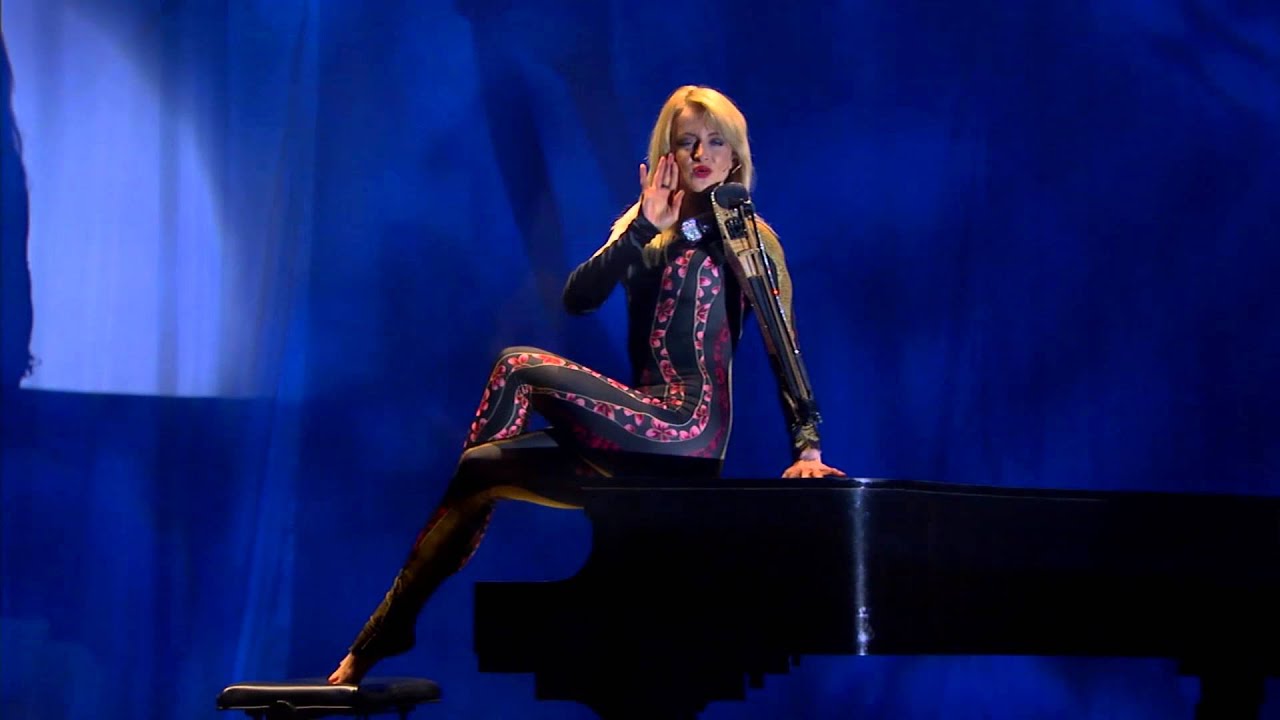 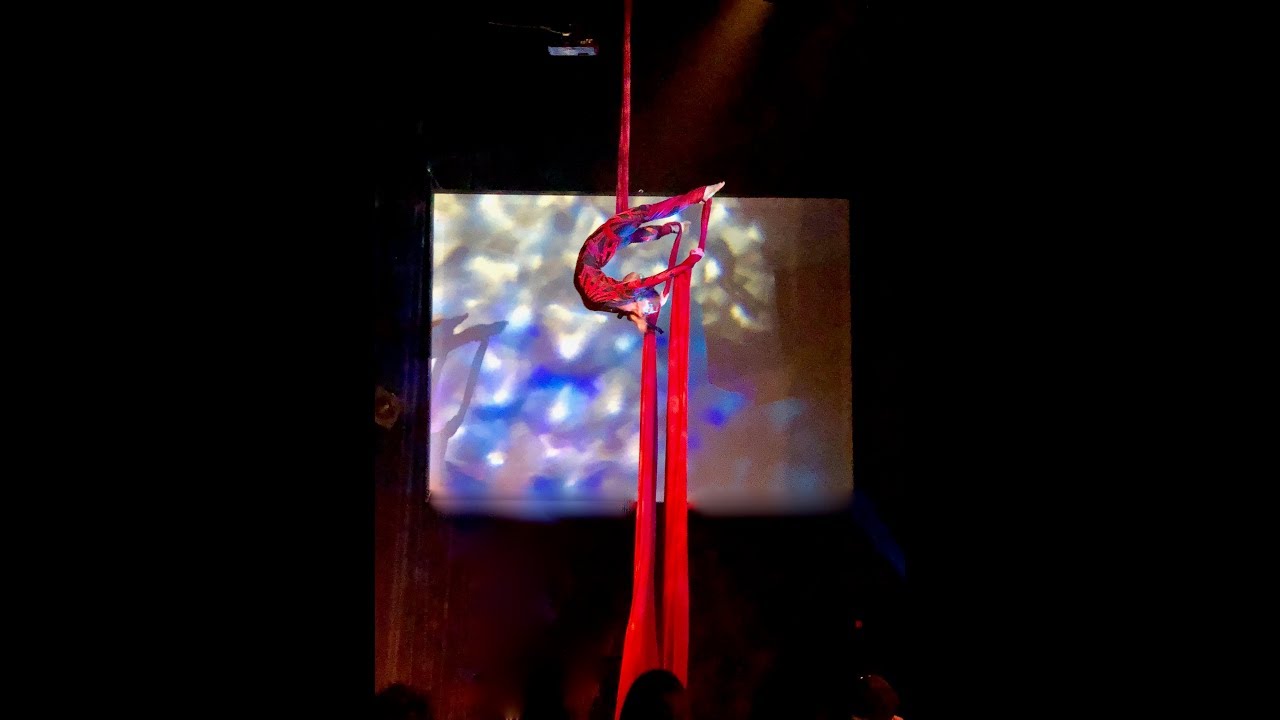 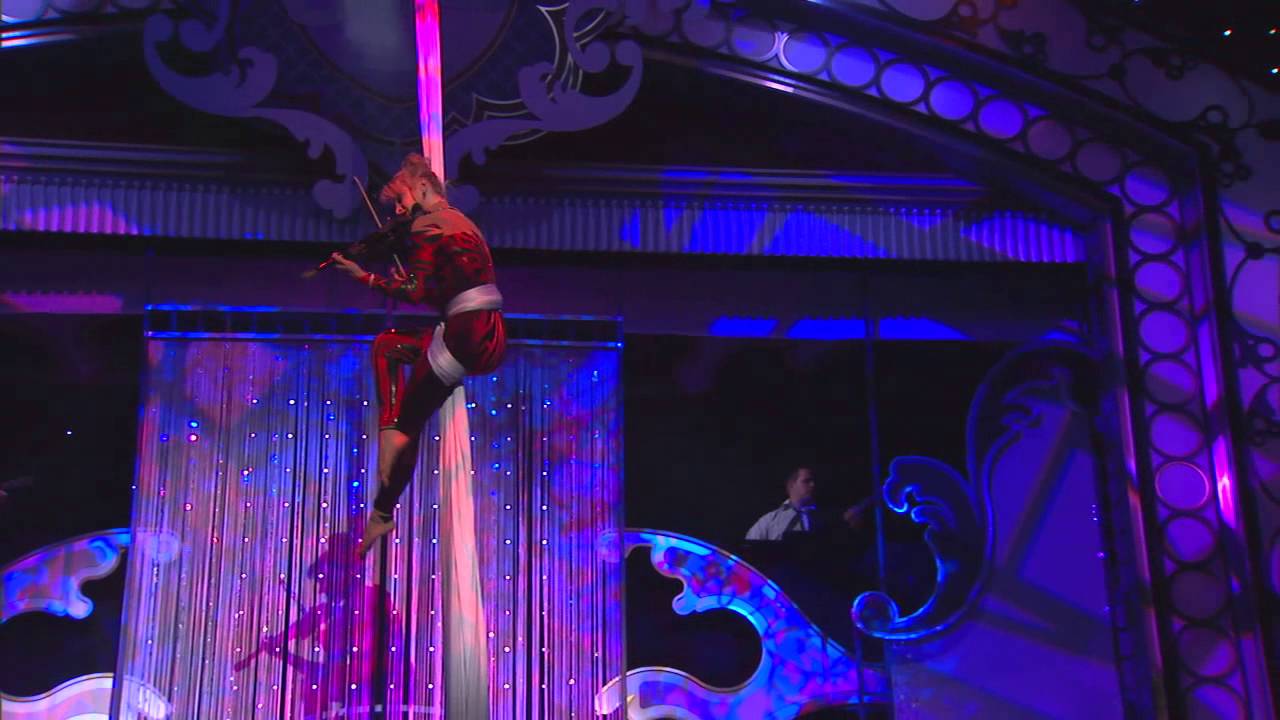 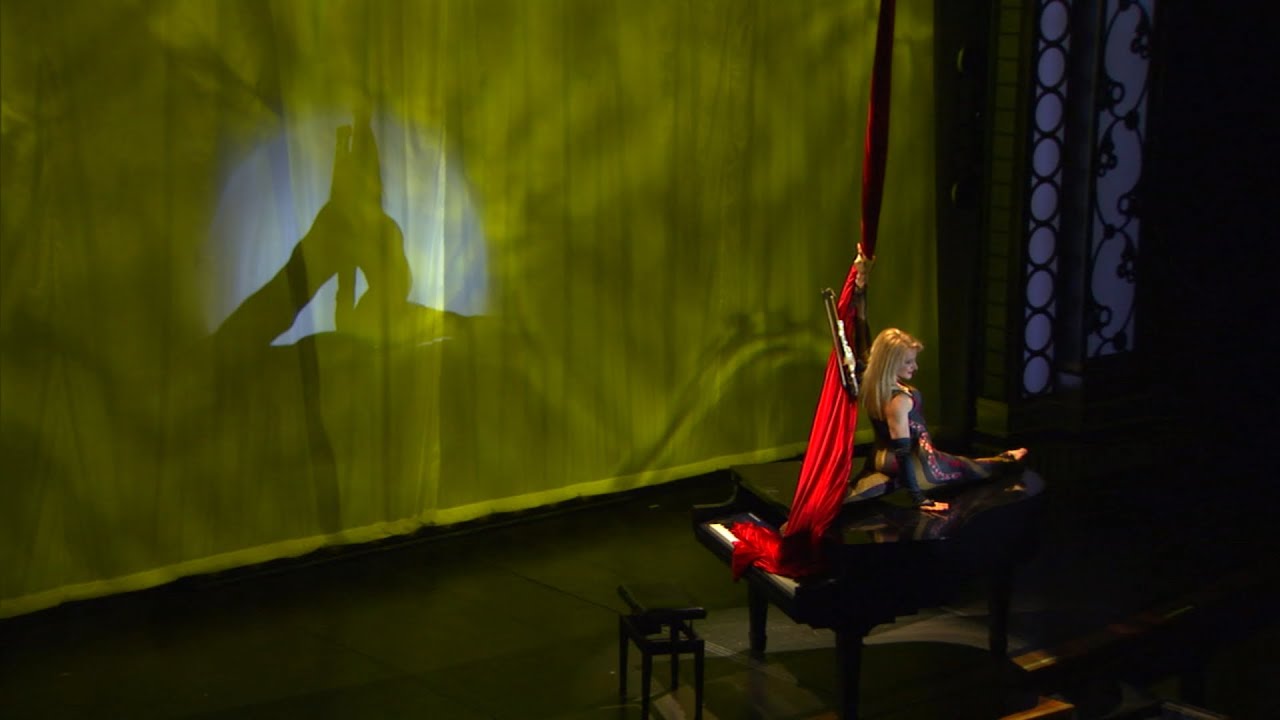 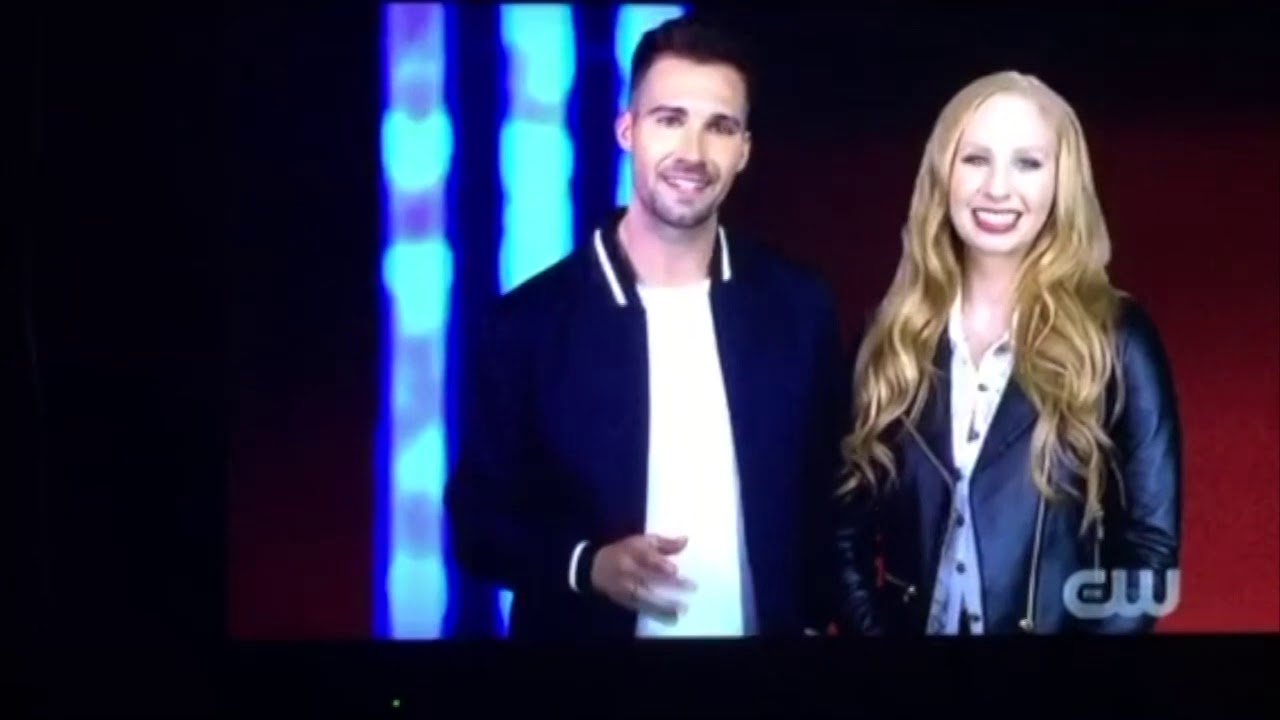 It Aint Necessarily So
Janice Martin 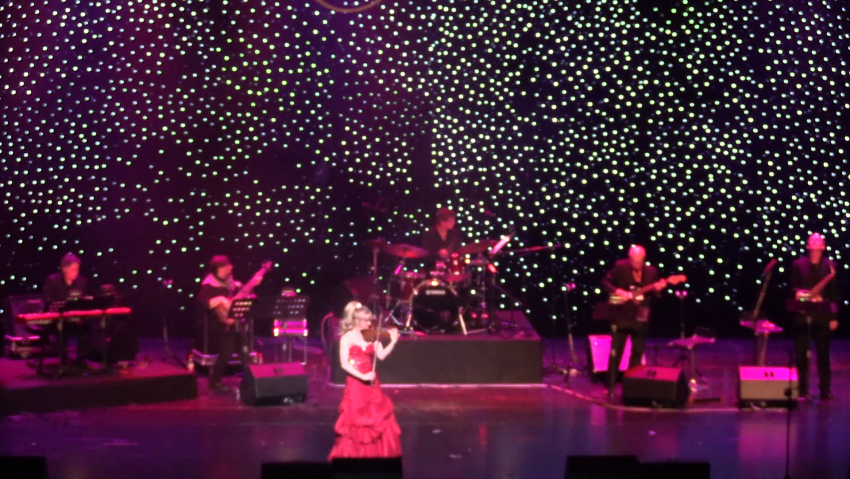 On stage with my band on tour 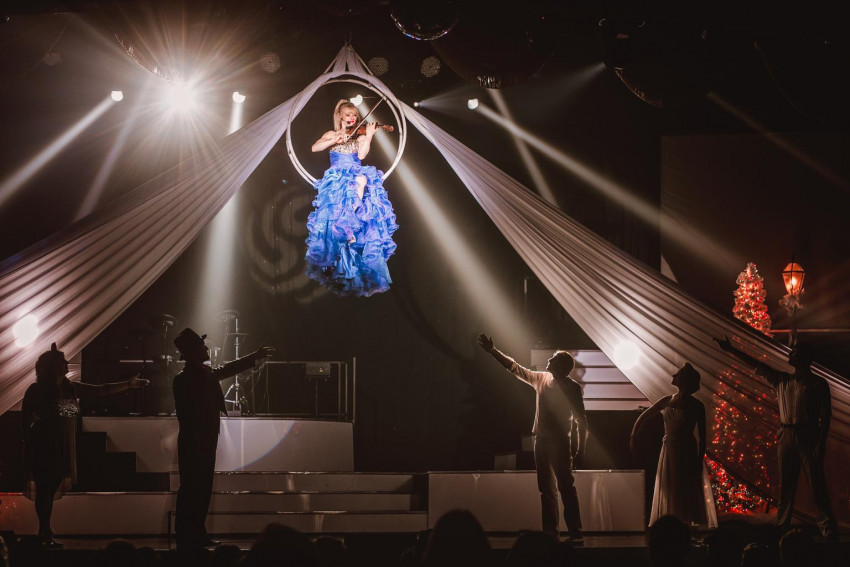 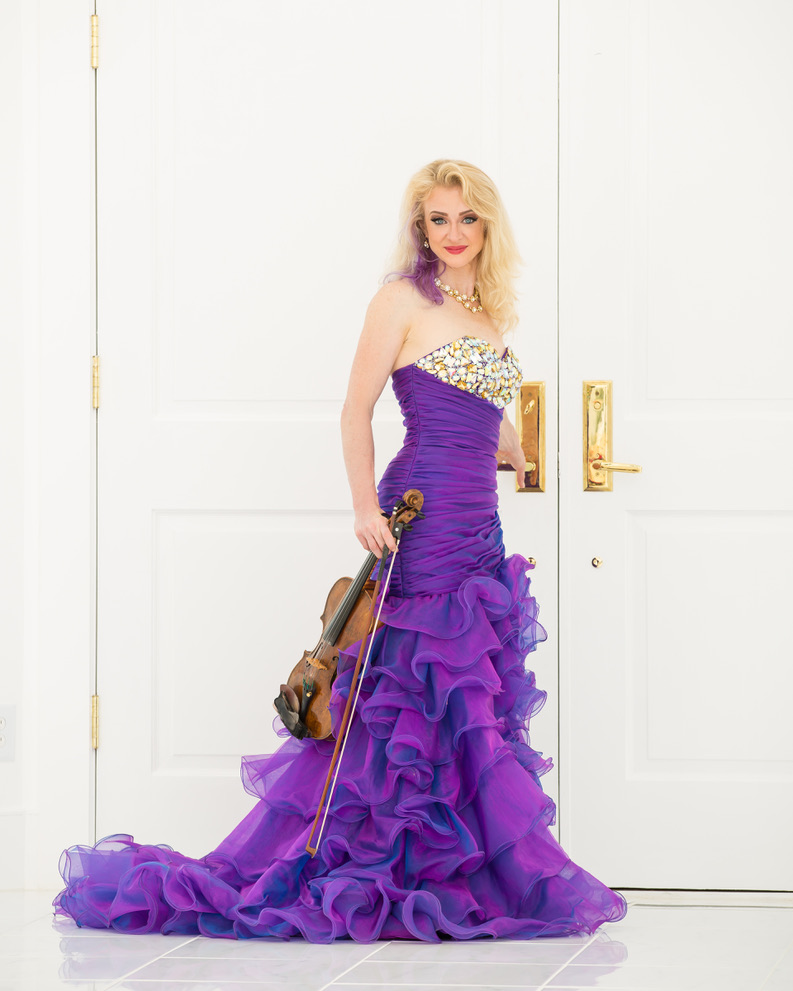 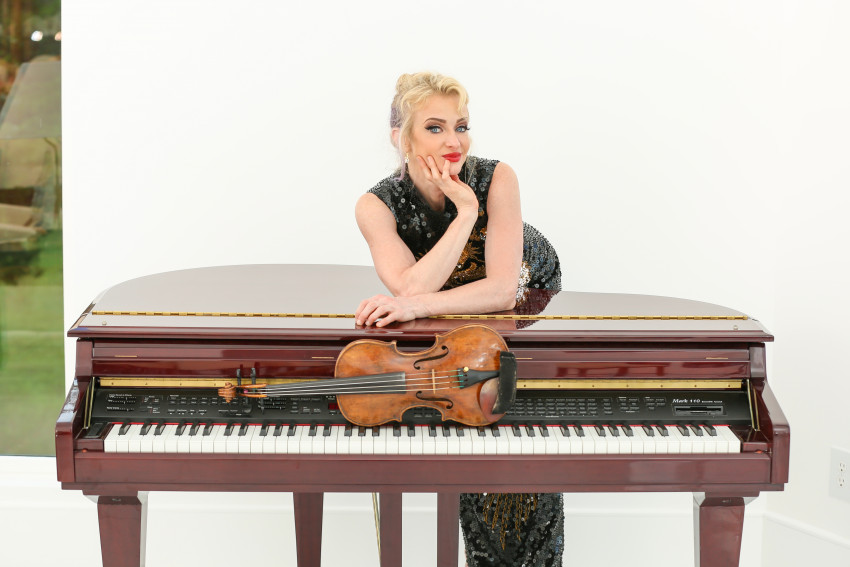 I offer dynamic, sophisticated and breath-taking entertainment, performed in a totally unique way. Your guests will be amazed that you found such unique, world class level talent.

Be the first to review Aerial Acrobatic Violinist, Singer, Pianist and Entertainer

Whether you are hiring Janice Martin to perform a 90 minute one woman show, a 3-5 minute solo act or create an ambience for your wedding, Janice's charisma and masterful performance skills engage your audiences in rapt attention. A typical one-woman performance would be to appear from the air playing crazy difficult violin music and then descending while dancing in the air. Janice uses her headset mic to introduce her numbers and put the guests at ease while she belts into a song that would be appropriate for your audience (Commercial Pop, Broadway, Classical, Country). Janice can play to tracks or with a band and also performs some of her vocal numbers accompanying herself on piano and even performing short EDM-inspired piano pieces as well as virtuoso pieces (depending on your audience). Finally, the highlight of the evening: Janice steps behind a curtain briefly to be ready in unitard and performs her breath-taking Aerial Acrobatic Violin featured number. Unforgettable!

Janice Martin is a multi-talent on violin, piano, voice, and most uniquely, the World's Only Acrobatic Aerial Violinist. She has toured the world over with her one-woman shows and as featured guest soloist /entertainer with orchestras, her 5-piece band and with the internationally acclaimed troupe Cirque de la Symphonie. In 2017, Janice opened her own show at the Americana Theatre in Branson, MO called The Janice Martin Cirque Show and was awarded “2017 Best New Show”, “2017 Best Matinee Show” and “2017 Female Entertainer of the Year.” Janice has won numerous competitions including top prizes at both the Washington International Competition, the Young Artist International Competition, and the Career Award Grant by National Endowment for the Arts. For her accomplishments, The Stradivari Society awarded her the honorary use of the 1708 Burstein/Bagshawe Stradivarius Violin. Janice is a Juilliard Music School and Indiana University Graduate, an Army Veteran, and has made various television appearances including America's Got Talent and This Old House. Janice was a headlining act at the Showboat Branson Belle in Branson for 6 years. In addition, Ms. Martin has created DVDs, CDs and most recently authored a Children's Inspirational Book entitled: "How I Learned to Fly.”