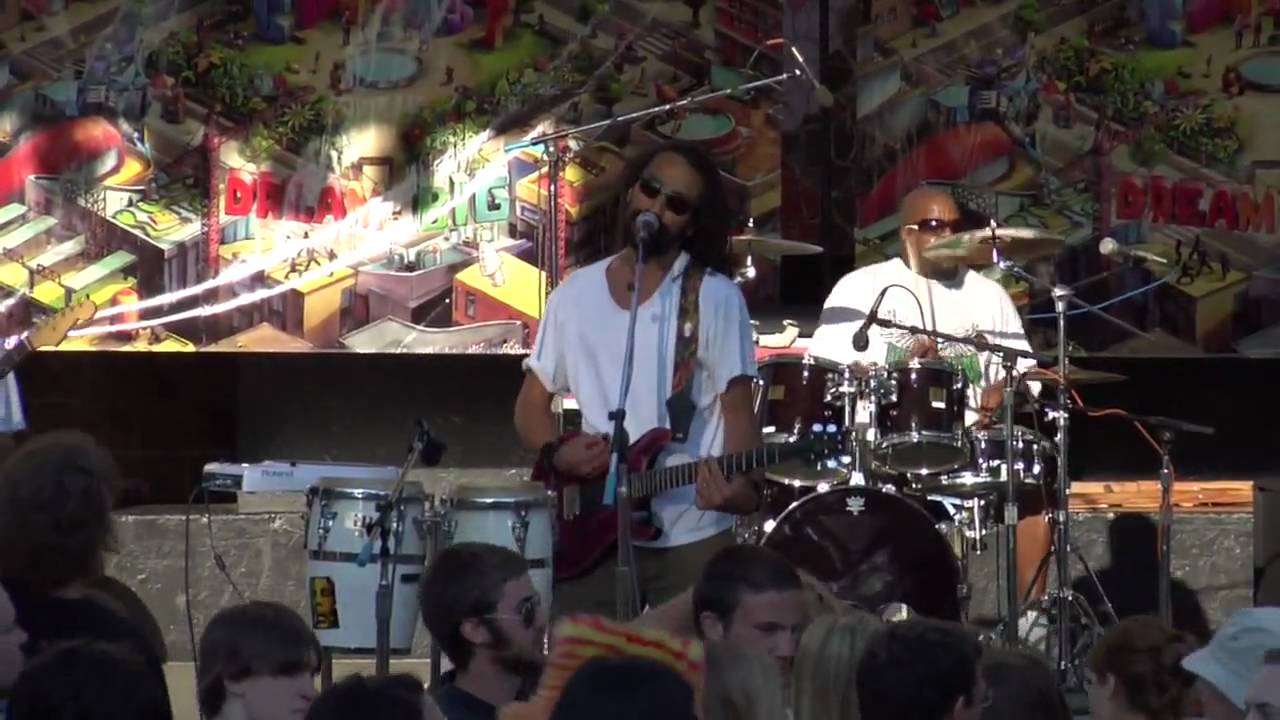 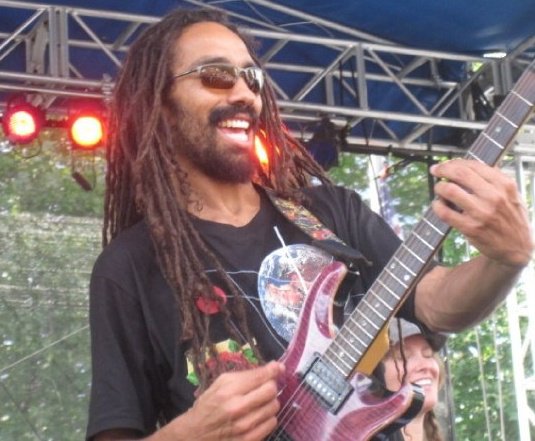 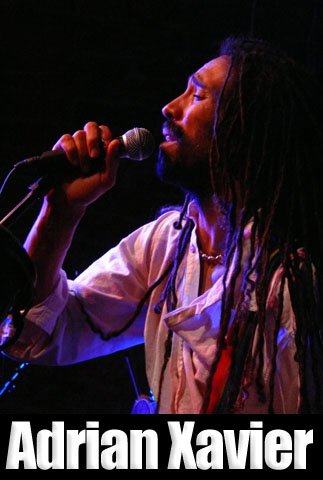 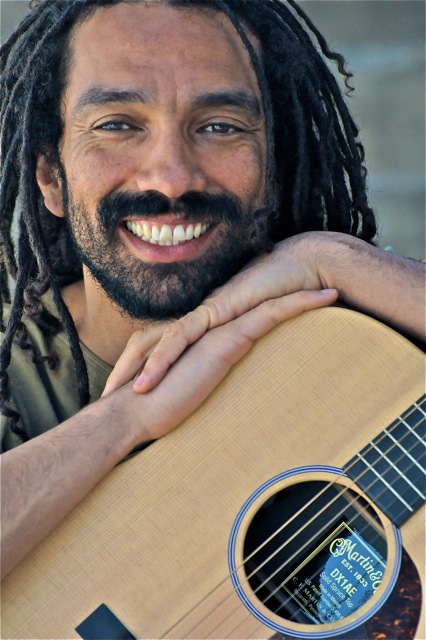 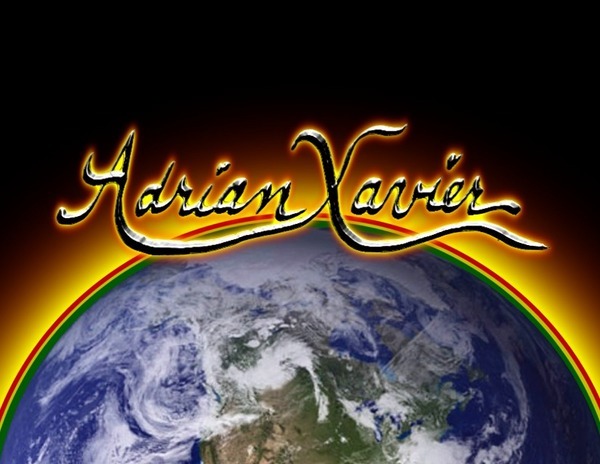 Positive family friendly reggae and world music experience, featuring some of Seattle's most active musicians. We provide engaging performances that are a great addition to most any celebration. Past performances include colleges, corporate events, festivals, weddings, private functions and more.

Adrian Xavier is available to perform with a full 9 piece band or as a 4 to 6 piece band depending on the event needs and budget. Adrian Xavier can also be booked solo acoustic or with an acoustic trio, for more intimate events.

It was a sheer pleasure to work with Adrian. He was excellent at communication, easygoing but professional, and he put on a wonderful show for our event. Wonderful vibe, excellent music & artistry!

Adrian,
Thank you so much for sharing your talent and making the night magical for me and my wife. Looking forward to seeing your band play in the future.

We had a retirement party for my husband after 35 years as a Firefighter. Adrain Xavier was fantastic to work with. He was timely and responsive when we were planning the event and his price was really reasonable for what you get. The band was absolutely incredible. We asked them to play reggae music and it could not have been better. They are so talented! They also engaged our guests from the stage to congratulate Craig. I highly recommend Adrain Xavier!

Easy to work with, would certainly hire again

Adrian Xavier brings uplifting and thought provoking performances. If you want great music performed by seasoned musicians that not only sounds good, but also leaves the audience feeling inspired. Adrian Xavier's songs provide substance that feeds the soul and raises spirits in a way that is both unique and enjoyable. Adrian Xavier and his band have worked with and completed contracts with hundreds of colleges and festivals.

Xavier has collaborated musically with a number of notable local and international musicians, from the original members of Heart to members of legendary reggae groups Soul Syndicate and The Wailers.

Adrian Xavier is committed to being a voice for the voiceless, performing extensively for events that benefit relief efforts, the environment, youth organizations and community-based projects. His music crosses social and cultural barriers, reaching a broad range of ages and backgrounds with his original and soulful reggae sounds. Performing shows year round, Xavier maintains a solid group of musicians that are among many of Seattle's best.

We do best with a 20x20 stage.
Let us know the nature of your event and if you'll be providing a stage, lighting, sound system and tech support. If you don't have a stage and sound system we can make arrangements for an additional fee to our performance fee.

We provide all our required instruments and amps, but if arranged we can provide a full sound system with tech support.