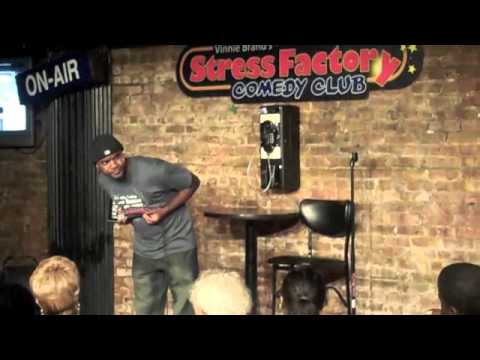 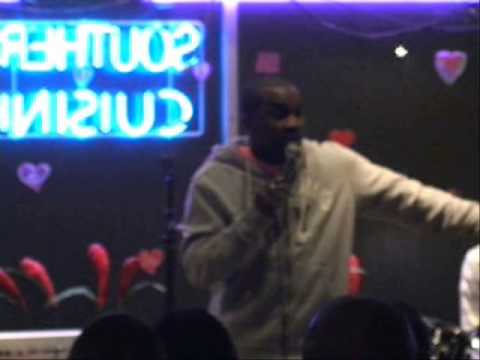 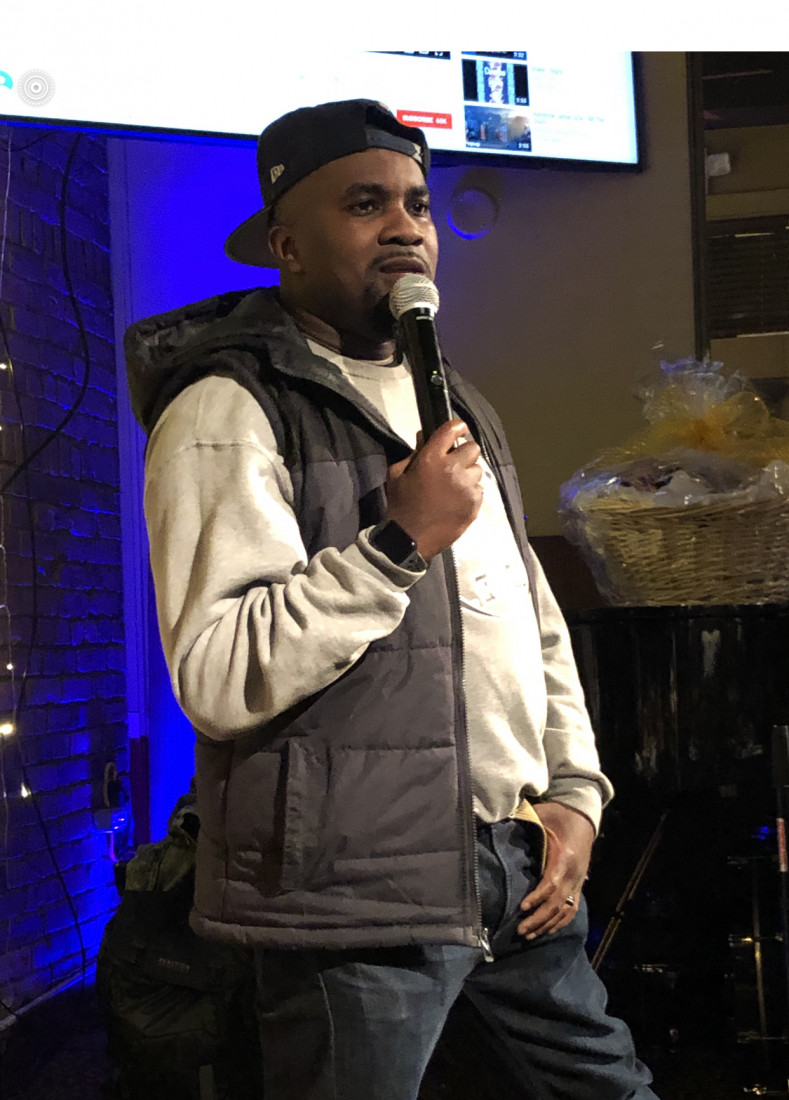 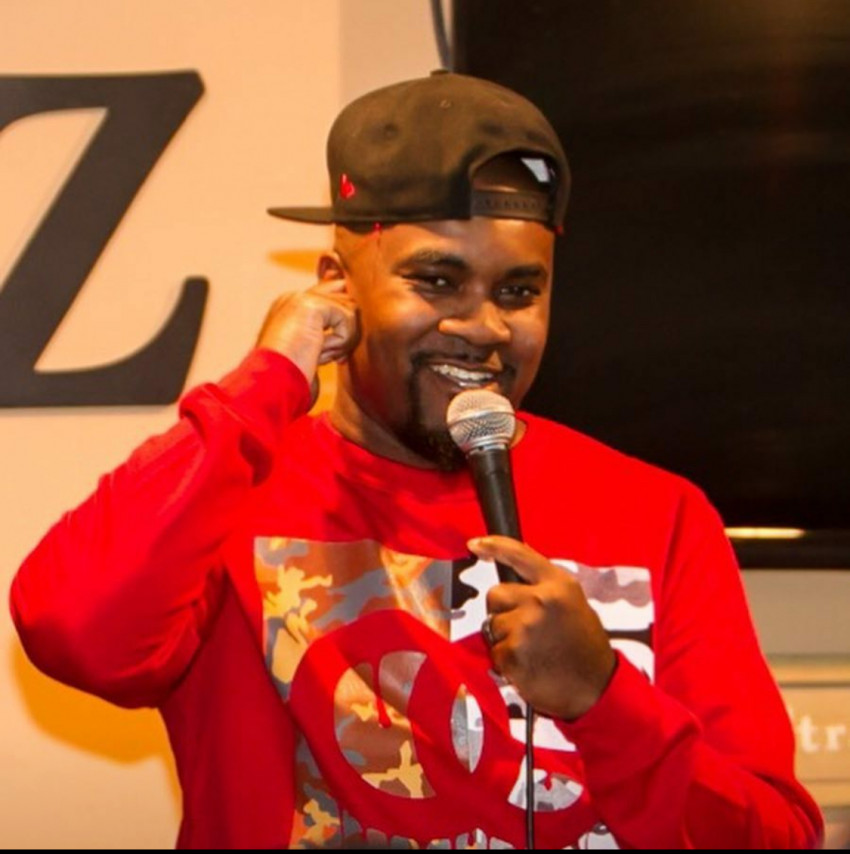 Ace Brown is a comedian that can do clean as well as club comedy. A great emcee for any type of event that you may have.

Ace Brown loves to talk about his family in his act but can focus on any matter that needs to be addressed. Any special requests please do not hesitate to state your needs!

Ace Brown is going to bring you the most energy. No matter if the event is during the day on a Tuesday or at midnight on a Saturday, Ace Brown will bring you the same act.

Ace Brown is willing to travel anywhere in the United States where you need a comedian. If the event is at night the only extra requirement would be his lodging.

Mr. Ace was HILARIOUS! The material was good and clean. I love his energy and stage presence. We made a great choice for our church event.

Very funny, everyone was happy with his performance.

Thank you very much

Ace was very good and everyone enjoyed him. I would definitely recommend him and hire him again.

Thank you very much!!!

Ace Brown the funniest around!!

Ace performed for my dad's 75th birthday party. I asked for clean comedy and he brought the house down with laughter!! He made the young and old laugh throughout his performance. He was more than great he was Awesome!! He doesn't know it yet but we are booking him again for our family Reunion! Thanks again Ace for helping us celebrate my father's life of 75yrs. He's still talking about how funny you are!

Ace was awesome, and he kept everyone laughing. I loved how he seamlessly tied in our theme. If you want your audience to laugh, he's your guy!
Pamela T.

Thank you! I enjoyed the event! Congrats on a well put together class reunion!

From the time I met him, Ace Brown was very humble and very likeable! He did an amazing job and I'm still getting compliments on how much they enjoyed the event! Thank you Ace for making laughter and joy a huge part of our events success!!!! May God bless you and I would recommend you to all who are in need of great entertainment! Thank you! Thank you! Thank you!
Toni D. &
Lock's Creek AMEZ Church

Thank you very much for the opportunity! I’m glad you enjoyed me and I hope to work with you soon!!!

Ace Brown did an excellent job for my sister's bithday. We wanted a comedian at the last minute and thankfully he was available. He was on time and had us LOL!

Thank you very much! I’m glad you enjoyed yourselves!!! I loved the game that we played for your sister too! Lol

You will get a well rounded comedian/emcee. He talks about his family, being married and having two beautiful daughters. He also can host any event and make everyone feel comfortable and laugh.

Ace Brown was born and raised in Newark NJ. He began acting at the age of eight. He has starred in a couple of commercials such as Cheerios and Nickelodeon to name a few and a host of movies. He started doing stand up comedy in 2008 which he has taken on by storm. Since then he has opened up for various acts such as Paul Mooney, Tommy Davidson, and Kevin Hart to name a few and has performed at the top Comedy Clubs in the nation. He started to get his feet wet in theater in 2012 in which he has grown to love and has also written, starred, and co-directed a web series titled "Risk The Life of Floyd and Sabrina" which can be viewed on YouTube. He has also appeared in plays such as Redemption, Fake Friends real Enemies, Love Loss Redemption,and A Raisin in the Sun. He started his production company Ace Brown Productions in 2016. He also has started a podcast titled Dads Intervention Podcast, where he shines a light on Dads issues and problems. You can follow him on social media, Facebook- Ace Brown, instagram- @iamacebrown, Twitter- @iamacebrown, and you can also email him. Ace Brown is ready to hit your stage, television, or stage and show you why he should be a household name.

A bottle of water.
A place to park my car.

My family is my influence. They are the reason I have a voice.