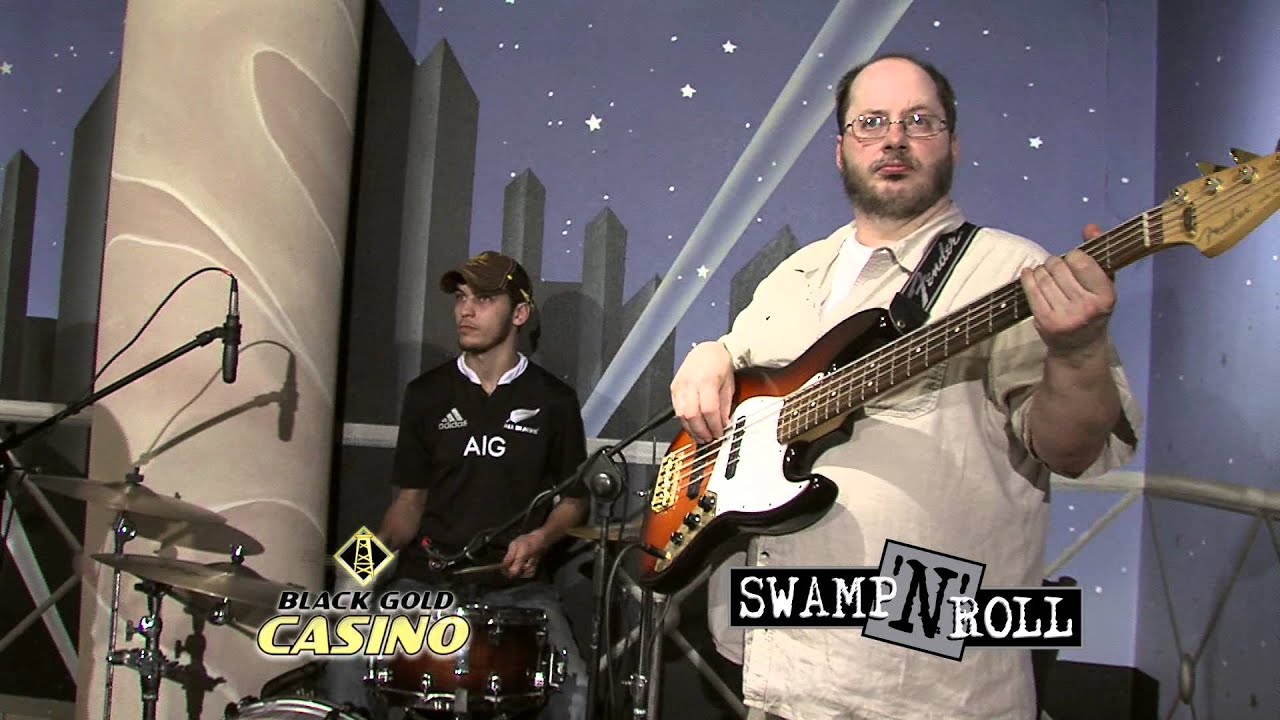 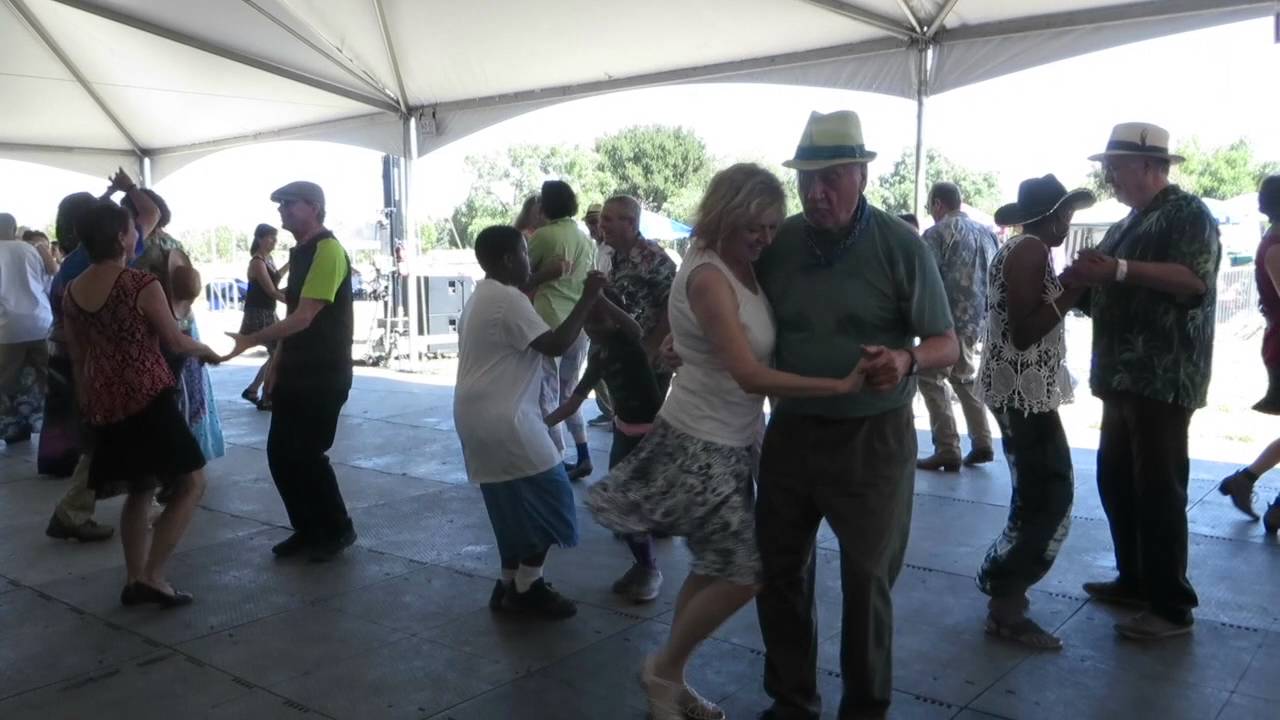 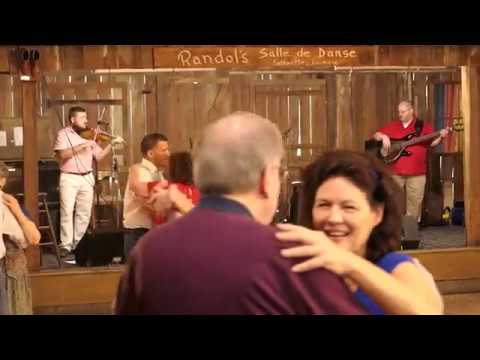 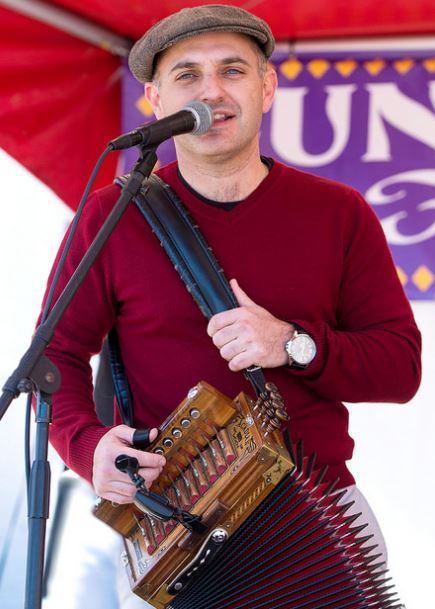 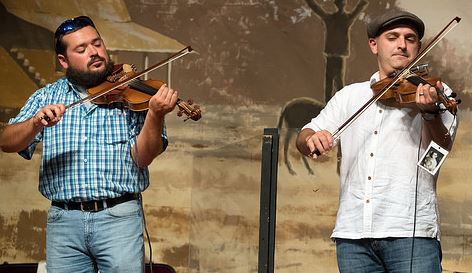 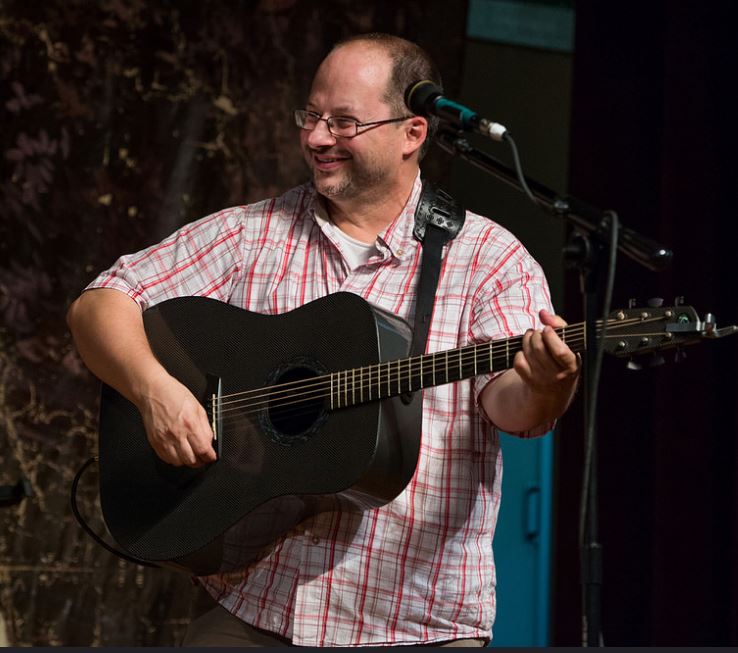 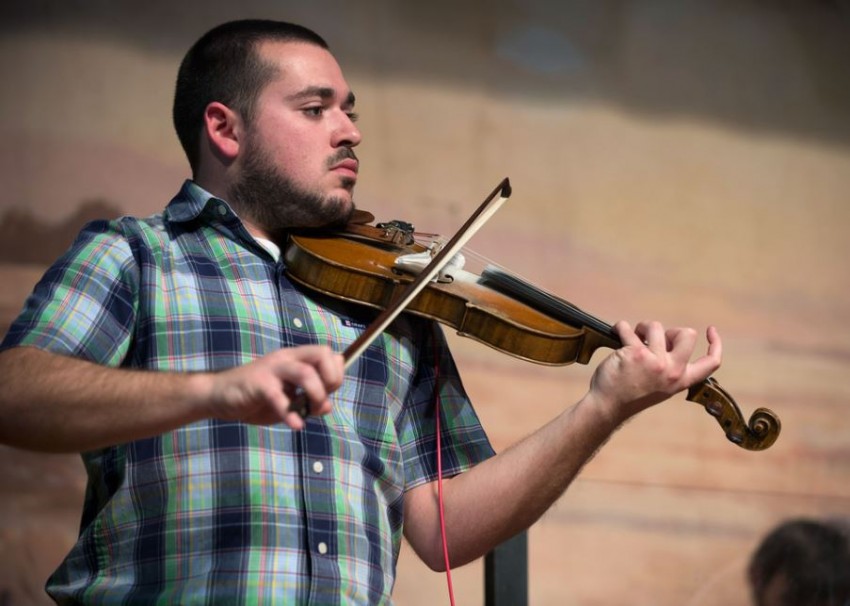 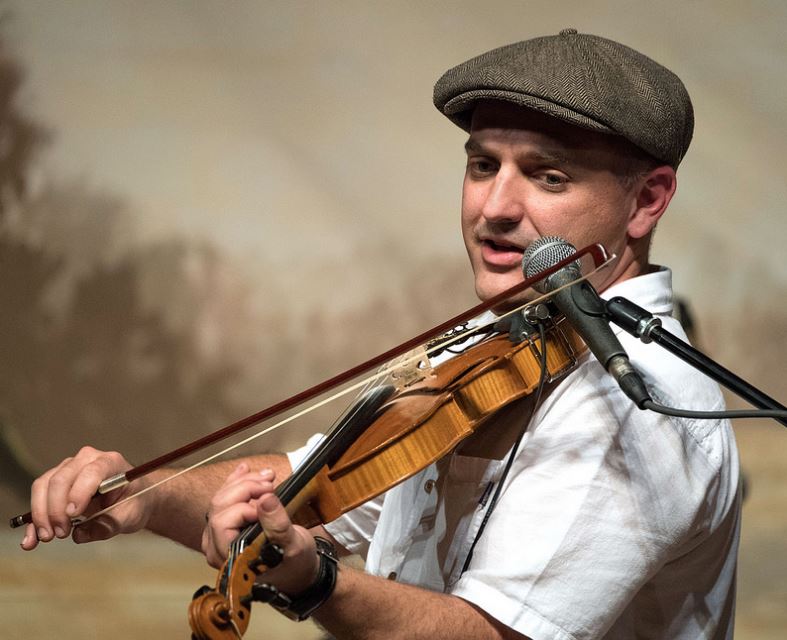 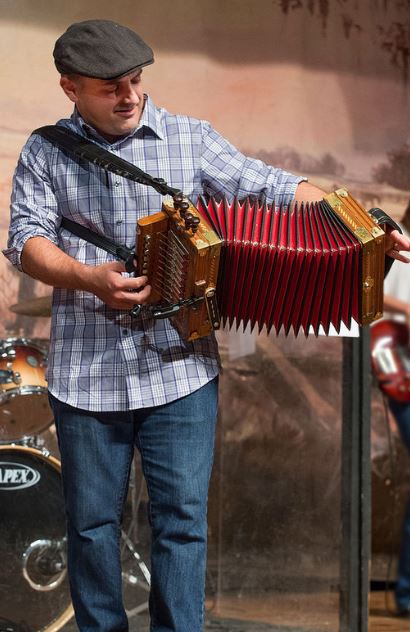 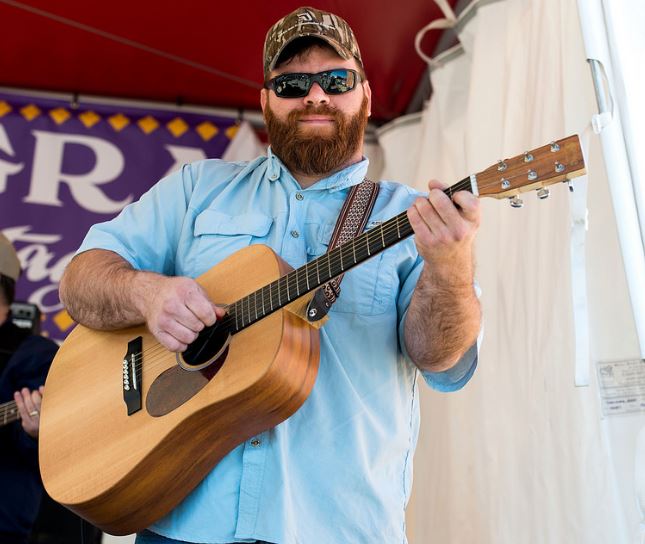 Acadien Cajun Band is a youthful and exciting young Cajun band bringing Cajun music to the forefront of today's festival stages, dancehalls, and live venues. Hailing from the prairies and swamps of south Louisiana, this unique blend of troubadors carries with them a repertoire of today's modern Cajun Folk sounds, from hard-rocking two-steps to beautiful, old-style waltzes. They are traditional, contemporary, and uniquely original - everything it means to be Cajun.

Be the first to review Acadien Cajun Band

South Louisiana has forever been marked with a rich history of music, from blues, rhthym and blues, soul, swamp pop, rock and roll, and, of course, cajun and zydeco music. Within the realm of cajun, creole, and zydeco music, however, there lies an emergence of contemporary yet traditional sound and style of the typical musician. With additions such as electric guitars, slide guitars, twin fiddles, triple row accordions, etc. and along with the influences of the fore-mentioned genres, the music itself continues to grow in an ever-dynamic fashion.
In the spring of 2000, the Dirt Road Ramblers, formerly Acadien Cajun Band, was created with the intention and the will to carry the tradition one step further. Unlike the typical cajun and zydeco band, relying on standard sounds was not one of the band's primary objectives. Ryan Simon, the band's founder and guitarist/accordionist, states that "we are, and have always been for that matter, a band that relies on each other for our initiave and our sound. We are fundamentally traditional in what we play, whether it be standard tunes or not, yet we aspire to be 'originally challenged'" "Originally Challenged" as Ryan puts it, is the ever-present aspect that defines the band. Since the band first started playing venues and festivals, the main objective has been originality. The culmination of that can be seen on their latest release "All Night Long".
In addition to their orginality, the Dirt Road Ramblers are also noted for their versatility. "One thing we really pride ourselves on, " says Ryan, "is our versatility. Vary rarely when we play will we finish playing the same instruments we started out playing. I'll switch to accordion, or we'll just finish off with an acoustic set with two fiddles, etc." "We are a band of musicians, and our music defines the band, not the other way around."
Another measure the band takes in their approach to performing is the songs themselves. Despite the original tunes the band plays, the majority of its repertoire is tradition music. Ryan states, "We sound the best when we learn from each other. What really drives us is when we don't have to listen to records or cd's. That's when we become original, even if it is with standard tunes." "We might just play it accoustically if one of us thinks its sounds better." "Each of us, moreover, is an encyclopedia of Cajun music in his own right. We each have different influences that we teach the others, whether it be songs or styles that help contribute to our sound.
Whatever the case, the Dirt Road Ramblers are an aspiring young band, full of exuberance and a true love for what they do. You will find them at jam sessions, clubs, dancehalls, recording studios and other venues through the music scene of south Louisiana carrying on what they were taught, teaching what they know, and loving every minute of it.

An up and coming young band of the next generation of Cajun music. Great music and great entertainment.

Truly great performance. I know we enjoyed it as well as
all of the people of Fredericksburg who came to watch.