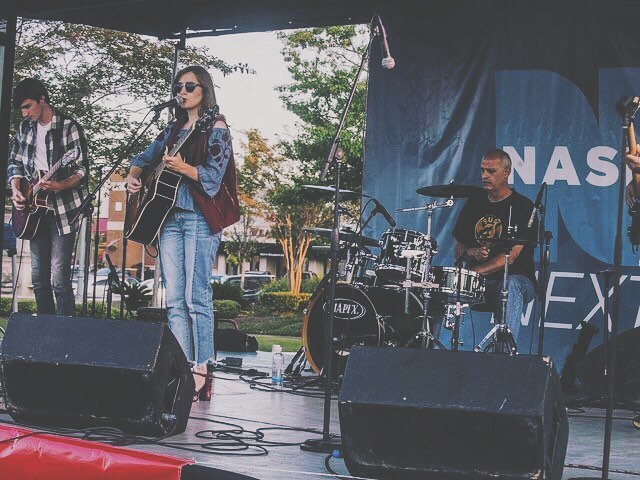 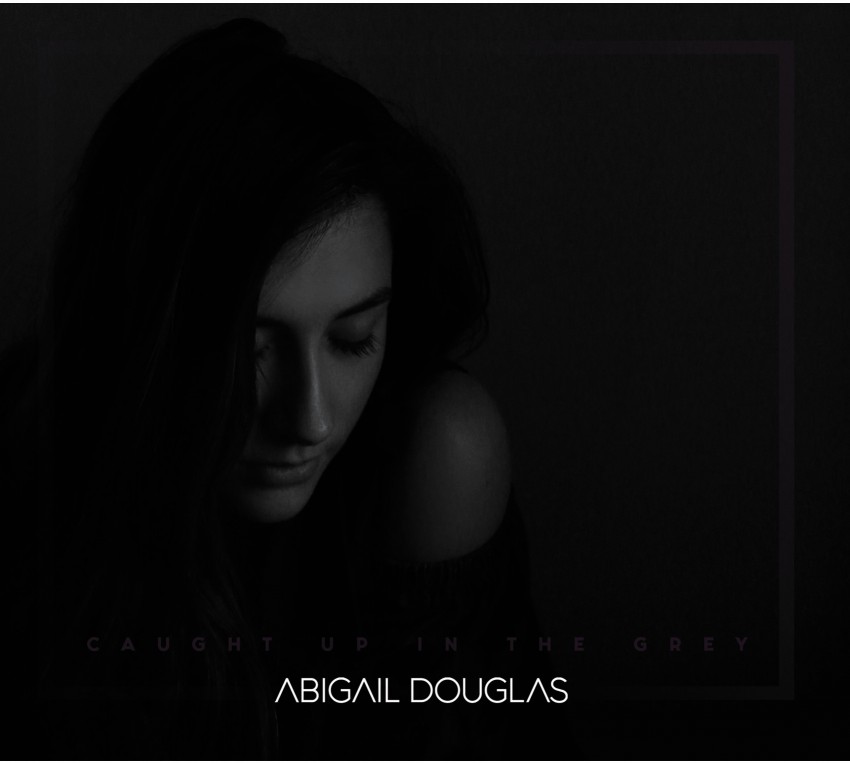 Abigail Douglas is a singer/songwriter from the River Region of Alabama who started performing professionally since she was 15, opening for American Idol finalist Jesse Muese and nationally renown folk singer Adam Ezra. She has also been a featured artist at award winning songwriter Karren Pell’s songwriter revue. She routinely hosts songwriter showcases around the area as well as playing in restaurants and performance spaces. She was a main stage artist and headliner at the Autauga County Fair and has been featured in the Montgomery Advertiser Artist
Spotlight, and was a cover artist for the 334/Go Entertainment Weekly in 2017. Her album “Caught Up in the Grey” releases 1.13.18.

Be the first to review Abigail Douglas