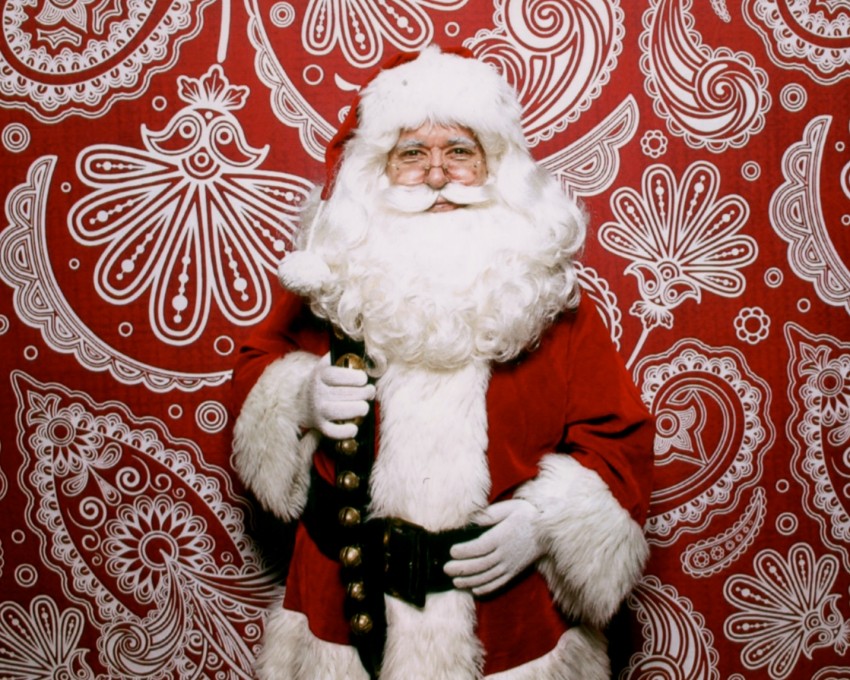 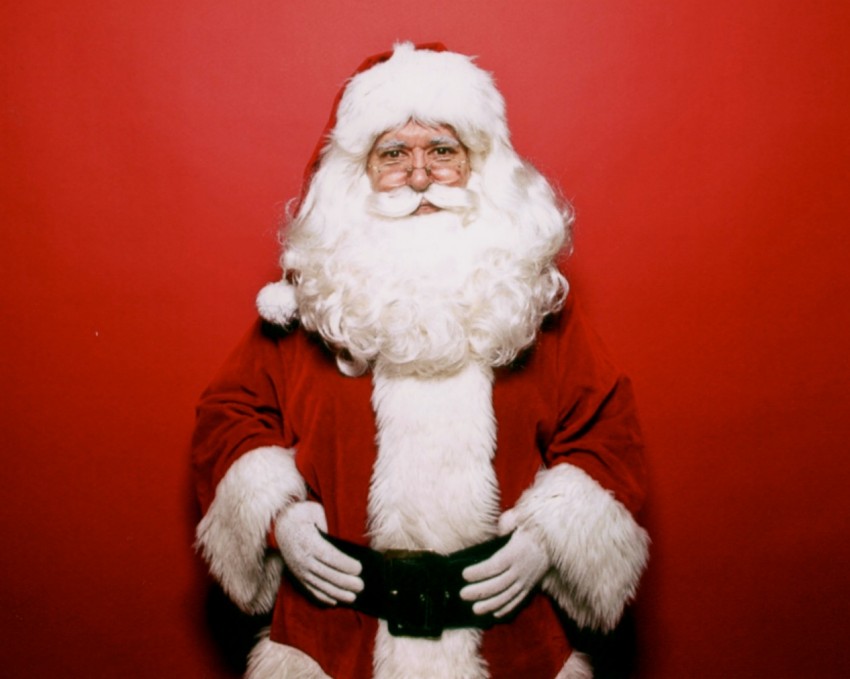 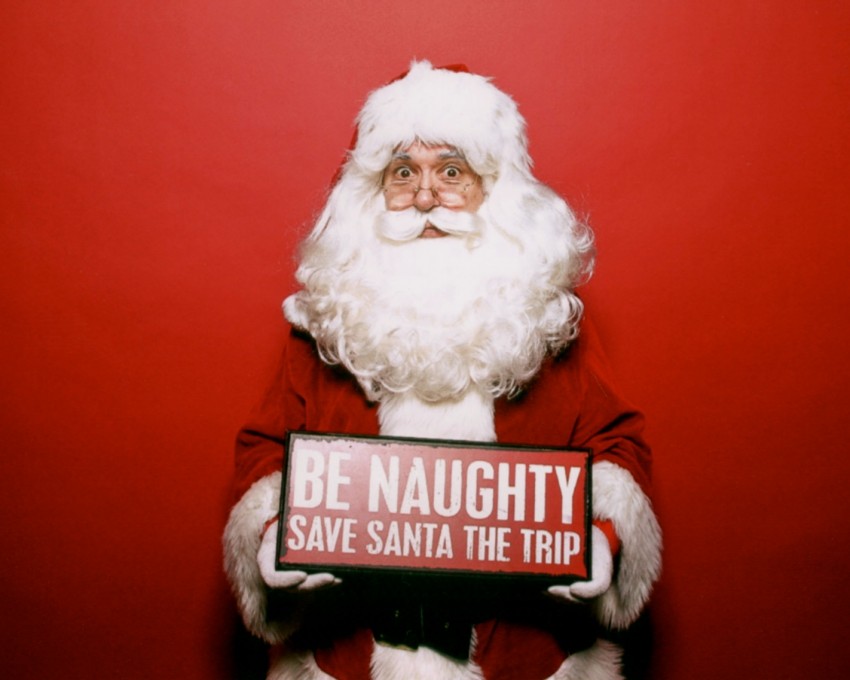 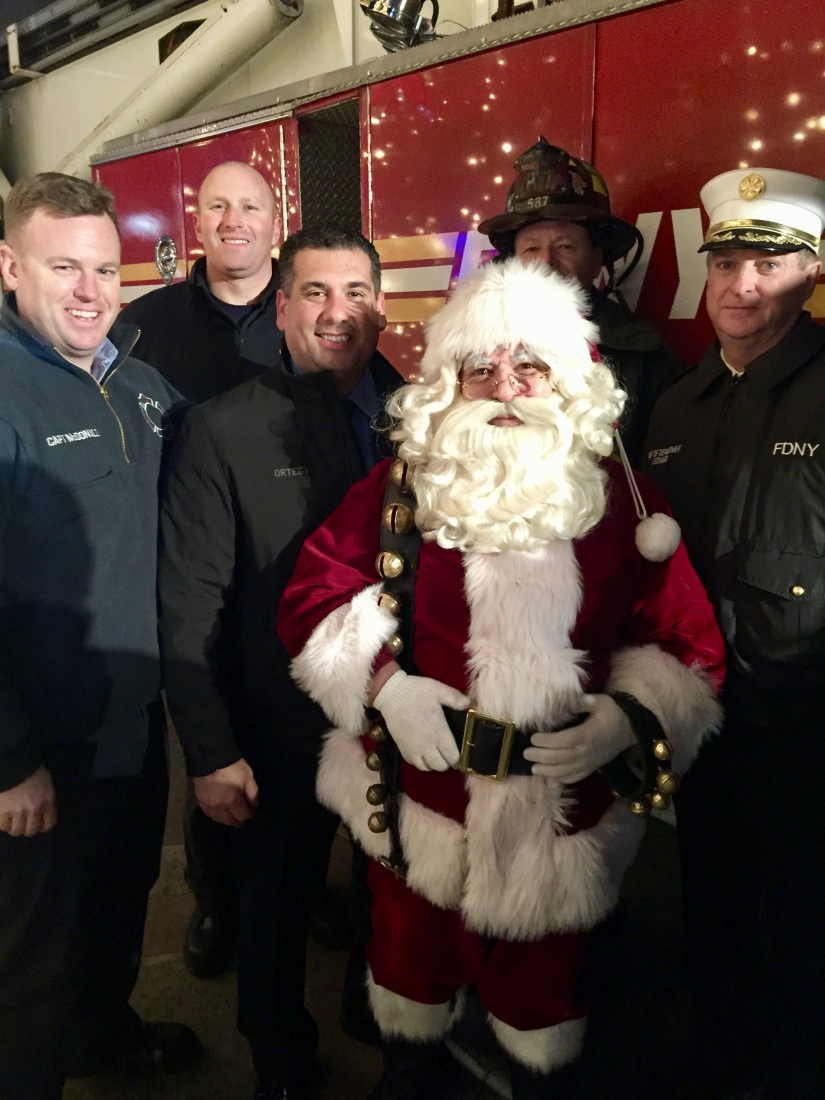 Welcome back from A New York City Santa for 2022

The Red Cross' original Santa for their 9/11 orphans’ holiday event in December 2001. So gentle and joyful with grieving 9/11 children and families, the Red Cross sent their counselors to witness the phenomenon.

He looked amazing and came to our ‘Day with Santa’ at our school with kids ranging in age from newborn - 11 yo. He was so kind and every child was in awe of him. Gorgeous Santa suit and a pleasure to work with! We can’t wait to hire him next year!

Lara,
Thank you so much. What a joy it was entertaining for you. Your enthusiasm is infectious and made my job that much easier. Thanks to your entire staff, who made me look good all day long. Bless you all. Have a very merry Christmas, and I can't wait to see you next year. : )

David is an amazing Santa! He loves his job and is absolutely terrific with the kids. He takes time with each child and makes them feel incredibly special. I am an event planner and have hired him year after year for all my holiday gigs as I don't want anyone else! He is punctual, courteous, warm, and kind.
He takes great care of his Santa suit and it is pristine as is his beard and mustache.
He is one of a kind and an absolute gem!

Christmas Eve thru the years

Let me start with this...…….for the past 10+ years this gentleman ("Santa") has been part of our Christmas Eve family celebration. Ours is a large family with many children (as well as children from our extended families). The number of children in attendance has been as high as 15+. Over this time, the children have come to know this Santa as the true blue version. This Santa has seen the kids grow up through the years. Each year, even as the kids grew past the age of true believing, Santa provided a wonderful and fun filled time for them (as well as the adults). Putting aside the fun stuff, the level of professionalism and preparation was as impressive as the talent this gentleman possesses. In closing, at this point, we cannot imagine a Christmas Eve without inviting "A New York City Santa" as he has become as big a part of our family holiday tradition as any we have.

We had a holiday corporate party, and David was a hit! He was fantastic to work with. He was punctual, provided great ideas for the party, and stayed in character the entire event. He worked the room to meet all guests and even offered facetime and videos for family and friends. David is definitely the Santa to book for any event.

Ricky,
It was a pleasure entertaining for you and your co workers. What a class act you are! Wishing you a wonderful 2022, and thanks for a great opportunity.

Great & fun experience!
David was a friendly, warm and highlighted the Christmas spirit.

David was amazing! The event was held in an elementary school and this Santa made it magical. David was on time, in an amazing costume, and incredibly professional. We would highly recommend this Santa.

Irene,
What an exceptional day we had. Thank you for your kind words. PS100 is a beautiful place, and I refer specifically to the children, teachers and staff, and the PTA for hosting me. Thank you!

Santa and Mrs. Clause were outstanding. We would definitely have them back again. Can't say enough good things. The kids we mesmerized by them both. Engaging, energetic....the real deal!

Roger,
Thanks. What an amazing event! It was an honor to play our part in your collection for Toys for Tots. The community spirit you generated was truly inspiring, and you sir are the real deal. Please give our thanks to the Midland Park FD too. The Midland Park families were absolutely beautiful. We would be honored to be asked back. Wishing you a very merry Christmas and a joyous New Year!

Made the best of a Really Weird Year

We've hired New York City Santa for an in person visit in the past and he was great. This year required some improvising but he delivered. A wonderful thing is how much effort he puts into learning about the kids he will be entertaining and personalizing things for them.

We had the best time with Santa last year. The kids and the grandparents have not stopped talking about how much fun the sing a long was. We will miss him very much this year and hope to have him back in 2021!

Hello Kiera,
Oh my goodness, we did have a wonderful time last year, didn't we! Thank you for thinking of me and for the kind review. I'm wishing you and your family a joyous 2020 Christmas, and a sane 2021. Best wishes to you all, and again many many thanks.
Warm regards,
R David
A New York City Santa

The NYC Santa brought such joy and happiness to my daughters and the children who visited with him. David was Covid respectful, attentive and engaging to the kids/adults and was truly magical! We had such an intimate and special time with Santa. We were a very small group, only 5 kids in total. BEST decision i made this holiday season. I can’t wait to see him again next year!

Angela,
Thank you for the lovely kind words. The kids were so sweet, and your family and guests so kind. I can't thank you enough for being conscientious about Covid. We must keep everyone safe! Bless you, your family and friends. Have a very merry Christmas, and I'll see you next year! : )
Warm holiday wishes,
A New York City Santa

Santa was wonderful with the kids. They enjoyed The Night Before Christmas, singing carols and the jingle bells. He was very entertaining and the kids are still talking about him. I would have the same Santa back next year.

We had David come as Santa for our community holiday event and he was super professional, warm and gentle with the children, and absolutely endearing to interact with. He brought out the holiday spirit by leading the families in Christmas carols with his bells and it was pure magic! Without hesitation, we’d recommend him for anyone looking for a Santa appearance!

Hi Linda,
Thank you so much. What a lovely review! I had a lovely time entertaining your little clients. And I especially remember what a terrific staff you have. Wishing you all the best for a wonderful holiday season.
Warm regards,
R David
A New York City Santa

SANTA (Deluxe Package)
Your guests are enjoying their holiday party, when a clanging of sleigh bells is heard outside and Santa's laughter. Children gasp and become very excited, and Santa sweeps in briskly, carrying a sack of toys. Santa joyously greets the children, and they help him settle in (a very funny bit of comic business). Santa tells the children he's brought something special down from the roof—he doesn't do this all the time, so they're very lucky—and he shows them a set of reindeer sleigh bells (great photo opp). They are in fact Rudolph's bells. The children are gobsmacked! Together they ring the bells and everyone sings "Jingle Bells." Next, Santa pulls out a large book and reads "The Night Before Christmas" or "How the Grinch Stole Christmas" (client's choice). The children and adults are invited to call out famous refrains, and older children may be asked to come up and read as well (a proud loving "family moment" and a great photo opp). Everyone sings "We wish you a Merry Christmas" (lyric sheets provided). Now, one by one the children are called up to tell Santa what they want, and Santa gives each an early gift (gifts are client provided to ensure that children get gifts that are just right. major photo opp). Santa interacts with everyone as children enjoy their gifts and parents clean up wrapping. Santa asks for volunteers to help him with this last song, and everyone sings "Twelve Days of Christmas." All children are asked to join Santa for a final photo opp. The excitement reaches it's peak, when Santa suddenly calls for silence. He hears something urgent. His reindeer are getting restless. It's time to go. And with that, he sweeps up his sack and bells, bids everyone farewell and exits as joyously and briskly as he entered, leaving kids and parents to marvel "Wow! Can you believe that. Santa came to see us! That was so special!"

Naturally, the Classic Visit is simpler in structure, and terrific for larger groups, while keeping all the excitement and joy.

His first performance as Santa was for the Red Cross for their 9/11 orphans’ holiday party in 2001. So gentle and joyful with grieving 9/11 children and families, the Red Cross sent their counselors to observe the phenomenon.

Family Events: R David will arrive approximately 1 hour prior to performance, change into Santa costume and begin promptly. A private clean and secure changing space is required. Private family visit times are approximate, as it's always best to make a dramatic exit to my sleigh as soon as all requested services are completed so kids can focus on their toys. Be ready with cameras and gifts, and assign a helper in case there is any confusion on names or assignments of gifts. The performance itself is quite dynamic. Rudolph's bells make for a thrilling entrance and exit. The pace is brisk but fun and playful (the kids know Santa's a very busy man and has other children to attend to. That's part of the excitement).

Corporate Events: rehearsals and early report times are paid at the same hourly rate as performance. Once performer is "required" to be on site, the clock starts and doesn't stop till end of full appearance (no exceptions). For large or corporate appearances, an escort is required to ensure Santa's safety, and to act as stage manager, coming to get Santa at the appointed time and escort him to the performance area, and then at the end to escort him back to his dressing room. The changing space must be locked and/or guarded during performance.

All sound, music, and photographic elements are the responsibility of the client.

Please note that since Santa is all about "unconditional love," the corporate clients' escort/security/stage manager is responsible for protecting performer from any aggressive action or crowd control. (example: rowdy teens who think it's funny to tug at Santa's beard in public, etc.)