I want to hire Game Shows in Dover, NH

1. Browse Game Shows in Dover and contact your favorites

Booking a Dover Game Show through GigSalad offers you extra protection you can’t get anywhere else. You can rest easy knowing that your payment is secure, and that we’ll have your back in the event of any trouble that may occur. Learn more 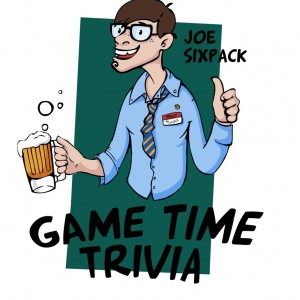 Michael R. said “Marc was great and we have a wonderful time. We look forward to more trivia at local bars.” 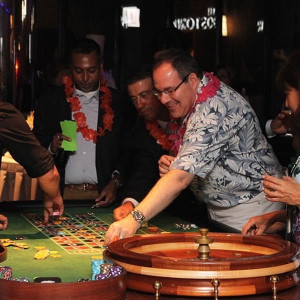 Seacoast Events is Boston’s premier choice for casino parties. We specialize in bringing the fun, excitement and energy of a casino to your special event. You can… 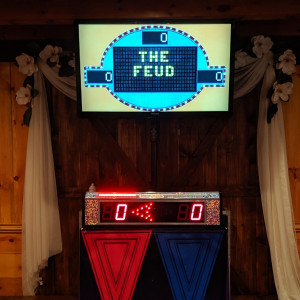 Stephanie T. said “We used Rob Peters to host a Family Feud style game virtual style for our Holiday party at work. It was a huge hit and everyone had a lot of fun! It was…” 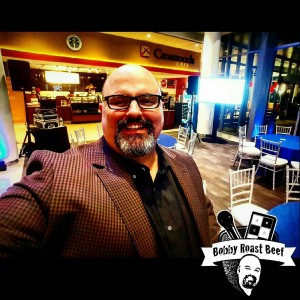 Cari G. said “Bobby is great, very personable, and will help you plan for the night through fantastic communication. Every single one of our guests (ages 70-35) had…” 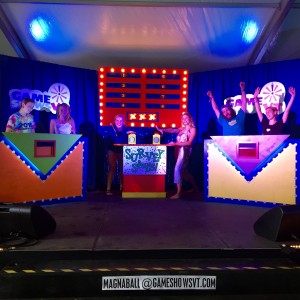 If your company will soon be holding any corporate events or celebrations and you’re seeking some unique entertainment, look no further! Jazz up your corporate… 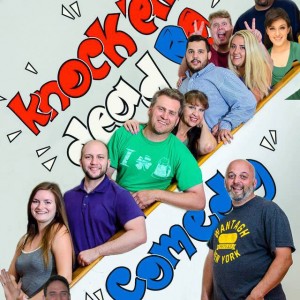 Elizabeth O. said “I'm thrilled to write a review for Knock 'Em Dead Comedy. You will love them. They are a smart and hilarious group of people. The person I dealt with…”

Julia I. said “I highly recommend them, we booked the mirror guys and they were such a hit! Very professional and they went above and beyond to make the party extra…”

Annette G. said “MegaRobot was at my wedding. They were amazing! My guests enjoyed the entertainment and everything was perfect! Highly recommend for any event!” 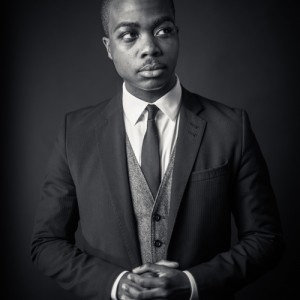 Jason Y. said “Jhype was the perfect fit for our event. He was outgoing, energetic, and engaging. I would hire him for any and all events in the area.”

In the past year, Game Shows have sent 404 quotes to event planners

You are viewing
Game Shows in Dover, NH

It goes in your coffee. It’s white. Um... paper, snow, a ghost! Whether Pyramid is your game or you prefer The Price is Right, Family Feud, or Jeopardy, we are sure at some point you've found yourself yelling answers at the TV swearing you could do so much better than the contestants. Well now is your chance to get in the game! Hire a Game Show to come and infuse your next event with some fun competition. Game shows can be a fun choice for families, friends, co-workers, or even strangers at a public event. Game on! Search for Game Shows in Dover, New Hampshire above.