I want to hire Costumed Characters in Missouri City, TX

1. Browse Costumed Characters in Missouri City and contact your favorites

Booking a Missouri City Costumed Character through GigSalad offers you extra protection you can’t get anywhere else. You can rest easy knowing that your payment is secure, and that we’ll have your back in the event of any trouble that may occur. Learn more 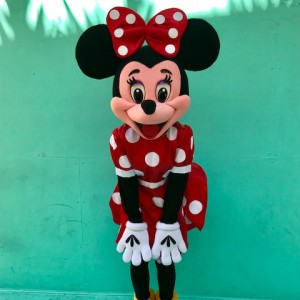 Haley H. said “Minnie did a superb job! They really made it fun and know how to keep the party going. They went above & beyond my expectations and made the party…” 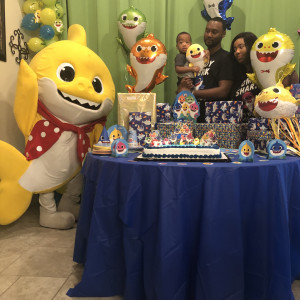 We have over 42 Costumed Characters in stock. Bringing the magic to your special event!

Karen S. said “My daughter and her friends had a great time with Santa! Even the parent’s were abuzz with how great he was. Thanks!” 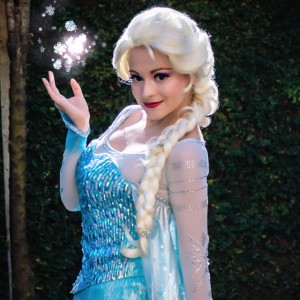 Tami N. said “They went above and beyond to provide an immersive, magical experience for our party. The mermaid performer is extremely talented and has a beautiful…” 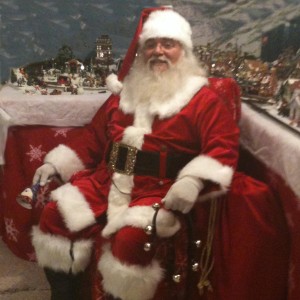 Khindra L. said “Our event was very small and most of the guest who had reservations didn't show. David was so great he offered to do a couple promo pics and stood on…”

Tracy M. said “It was amazing Entertainement everybody loved it !!!” 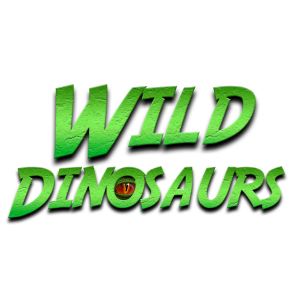 Monica C. said “We hired the dinosaur team for the 2018 NM Adoption Conference. The team was highly professional. They came early to set up. At first, the kids were taken…”

Denise K. said “Santa and his little elf helper were a great addition for our holiday party and did a fantastic job!!”

You are viewing
Costumed Characters in Missouri City, TX

Imagine the look on your little one's face when a life-sized version of their favorite character walks into their party! Booking a costumed character can bring a wow factor that is unmatched. Popular characters from television, movies, and books are all available on GigSalad, and waiting to light up the party! Costumed characters are ready for hugs, dancing, photo ops, and more with your kiddo. Plan a party that they'll never forget with a costumed character! Search for Costumed Characters in Missouri City, Texas above.