I want to hire Costumed Characters in Oshawa, ON

1. Browse Costumed Characters in Oshawa and contact your favorites

Booking a Oshawa Costumed Character through GigSalad offers you extra protection you can’t get anywhere else. You can rest easy knowing that your payment is secure, and that we’ll have your back in the event of any trouble that may occur. Learn more 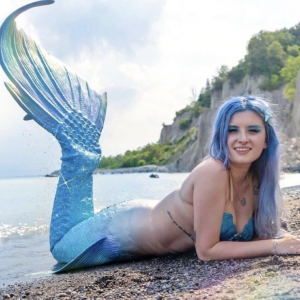 Shello! I'm mermaid Sia Shells, your kiddo's new bestie under the sea! The Mermaid Booking Includes, Singing mermaid songs with the kids, Swimming with the kids,… 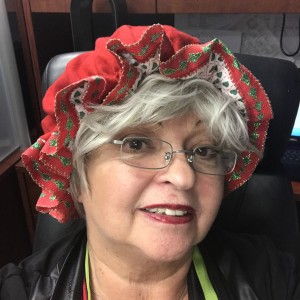 Lisa M. said “We booked Minnie Mouse to come pay a visit at my daughters first birthday party. The kids went crazy over her. We put on some Mickey Mouse Clubhouse music…” 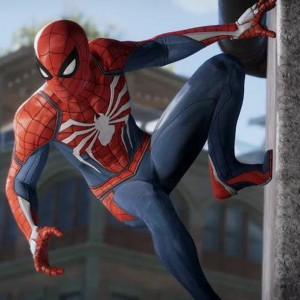 Renae B. said “Given that this was the first time that Carol played Maleficent, I was truly impressed. The costume was outstanding and the way she interacted with our…”

Chris B. said “On time, courteous, and the kids had fun.” 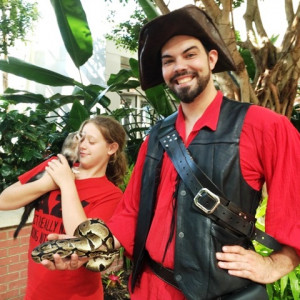 You are viewing
Costumed Characters in Oshawa, ON

Imagine the look on your little one's face when a life-sized version of their favorite character walks into their party! Booking a costumed character can bring a wow factor that is unmatched. Popular characters from television, movies, and books are all available on GigSalad, and waiting to light up the party! Costumed characters are ready for hugs, dancing, photo ops, and more with your kiddo. Plan a party that they'll never forget with a costumed character! Search for Costumed Characters in Oshawa, Ontario above.