Booking a New York City Costumed Character through GigSalad offers you extra protection you can’t get anywhere else. You can rest easy knowing that your payment is secure, and that we’ll have your back in the event of any trouble that may occur. Learn more

Mike K. said “I own a booking agency and book mainly street marketing events with companies and I have utilized Matt's services many times at events as a costumed character.…”

Jennifer M. said “I placed a request on GigSalad at 12pm and the company found me a Singing Telegram by 2pm for same day event. I will definitely use this company again.”

Stella S. said “Our camp serves young campers from age 2 -13!!! There are very few events that get all the age groups excited-LED C02 Robots did just that!!! They created…”

Marissa M. said “Akeil was excellent at keeping the kids entertained and engaged, just what I was looking for and more” 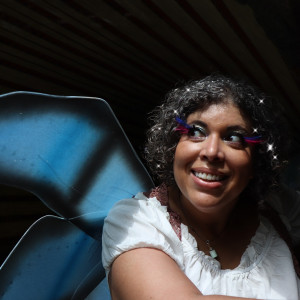 Fairy Tauren will bring magic to your event. Dressed as a fairy, each guest will have fairy hair (temporary glittery strands) tied to their hair. In addition, for… 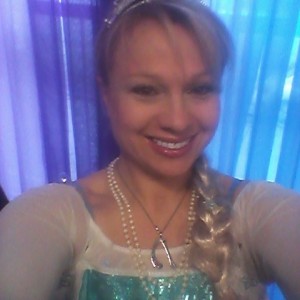 Glasse said “I would book her again for future events”

You are viewing
Costumed Characters in New York City, NY

Imagine the look on your little one's face when a life-sized version of their favorite character walks into their party! Booking a costumed character can bring a wow factor that is unmatched. Popular characters from television, movies, and books are all available on GigSalad, and waiting to light up the party! Costumed characters are ready for hugs, dancing, photo ops, and more with your kiddo. Plan a party that they'll never forget with a costumed character! Search for Costumed Characters in New York City, New York above.