I want to hire Costumed Characters in Bolivar, MO

1. Browse Costumed Characters in Bolivar and contact your favorites

Booking a Bolivar Costumed Character through GigSalad offers you extra protection you can’t get anywhere else. You can rest easy knowing that your payment is secure, and that we’ll have your back in the event of any trouble that may occur. Learn more 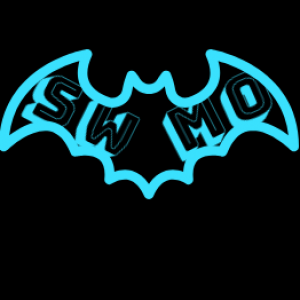 Debbie S. said “Spider-Man made our grandson’s birthday unforgettable and gave him memories he will have forever.” 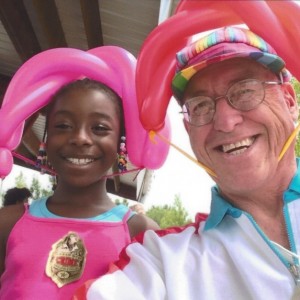 Always Start With One by Garland Owens

Dawn W. said “Garland is the most talented person I have ever met. When I saw him perform in a parade riding a unicycle and juggling and still managing to sign "hi"…” 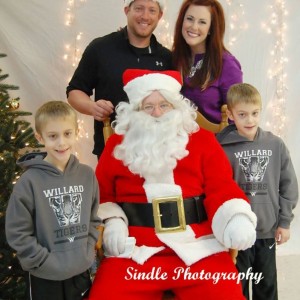 Cj said “417 Santa was so great with the kids. We were impressed with how up on the current toys and brands- he really knew about what they were asking for- from…” 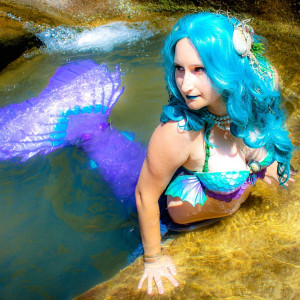 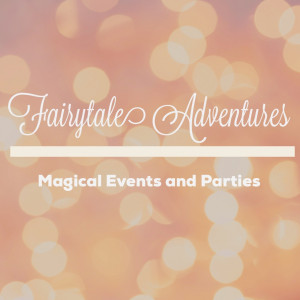 You are viewing
Costumed Characters in Bolivar, MO

Imagine the look on your little one's face when a life-sized version of their favorite character walks into their party! Booking a costumed character can bring a wow factor that is unmatched. Popular characters from television, movies, and books are all available on GigSalad, and waiting to light up the party! Costumed characters are ready for hugs, dancing, photo ops, and more with your kiddo. Plan a party that they'll never forget with a costumed character! Search for Costumed Characters in Bolivar, Missouri above.