I want to hire Costumed Characters in Surprise, AZ

1. Browse Costumed Characters in Surprise and contact your favorites

Booking a Surprise Costumed Character through GigSalad offers you extra protection you can’t get anywhere else. You can rest easy knowing that your payment is secure, and that we’ll have your back in the event of any trouble that may occur. Learn more 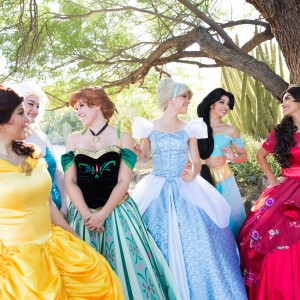 Jared L. said “I love Darth Vader. I collect Darth Vader memorabilia. I breathe in Darth Vader and exhale shiny black suits and red lightsabers. I have passed this love…” 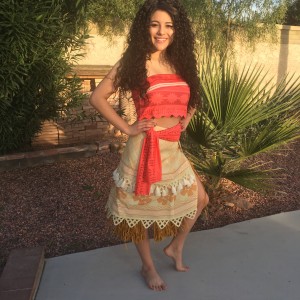 Mindy K. said “We hired them for my daughters 3rd birthday. They were super fun, prompt, and friendly. All of the kids thoroughly enjoyed themselves. Worth every penny…” With a talking, LIVE PARROT — Mermaid Kassandra makes dreams come true for all ages, at parties or events She is scuba certified, on the cover of two local magazines… 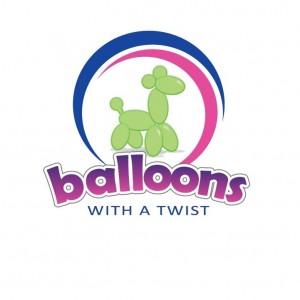 Lisa A. said “Candace was really fantastic during my son's first birthday party. It was a big party so I wanted her to go around the tables to make balloons for both…”

Heather D. said “She showed up on time and completely prepared. Her artwork was beautiful and all of the kids loved her! You could really tell that she took pride in her…”

Sara G. said “The kids loved!!! The artist was amazing! she did an amazing job and is great with the kids!”

Robert R. said “Anastasia was totally in character from the time she knocked on the door until her exit. It was a unique experience for everyone. Her bestowal of birthday…” 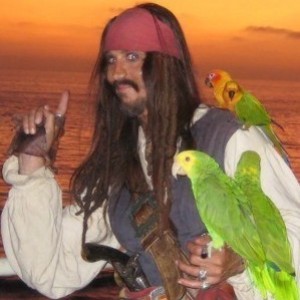 You are viewing
Costumed Characters in Surprise, AZ

Imagine the look on your little one's face when a life-sized version of their favorite character walks into their party! Booking a costumed character can bring a wow factor that is unmatched. Popular characters from television, movies, and books are all available on GigSalad, and waiting to light up the party! Costumed characters are ready for hugs, dancing, photo ops, and more with your kiddo. Plan a party that they'll never forget with a costumed character! Search for Costumed Characters in Surprise, Arizona above.