The Best Police Tribute Bands for Hire in Ashburn, VA

1. Browse Police Tribute Bands in Ashburn and contact your favorites

2. Communicate with the Police Tribute Band you select to work out the details of your event

Booking a Ashburn Police Tribute Band through GigSalad offers you extra protection you can’t get anywhere else. You can rest easy knowing that your payment is secure, and that we’ll have your back in the event of any trouble that may occur. Learn more 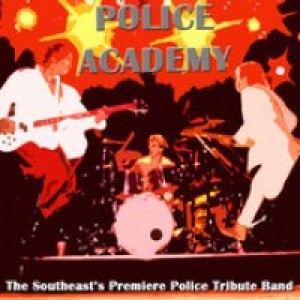 The Southeast's Premiere Police Tribute Band. Bars, clubs, private parties... you name it! We play all the hits! 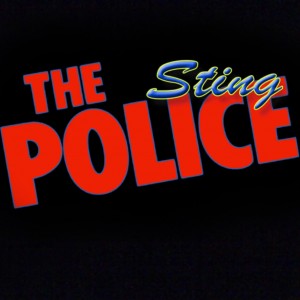 "The hits were segued beautifully into one another, sometimes snippets of Sting artfully mixed with riffs from an early Police song. A full range of songs,… 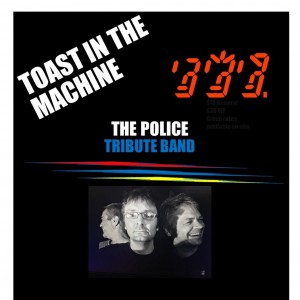 Toast In The Machine

The Police Tribute band "Toast In The Machine" from Minneapolis brings alive the sound and the energy of the entire Police collection. The members are… 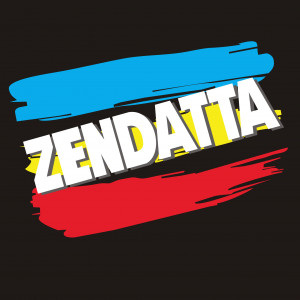 Zendatta is the ultimate "The Police" tribute Band from South Florida. The band, founded in 1995, has performed extensively in some of the best venues… 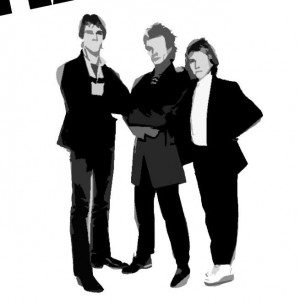 The Police wrote the songs and we play 'em! All the energy, musicality, and sheer guts as the original, minus the big egos and even bigger price tag! 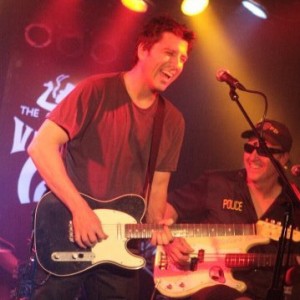 Corrine H. said “I saw these guys at the Viper room a while back and they killed it. I've been waiting to hear these guys play again and I'm happy to see they're back…” 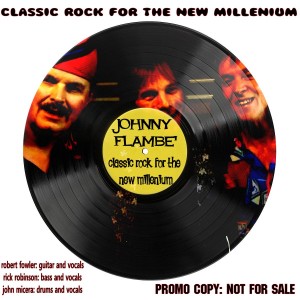 The Johnny Flambé band is a trio with an equipment / light man. We are all veteran musicians. We have played classic rock and tribute bands for a lot of our career`s,…

Your party needs to rock, and while there’s a lot of rock bands out there, The Police stand out as one of the greatest. After all, every little thing they do is magic! Since their disbanding in 1987, fans have been left with a void that can only be filled by one thing. The Police. Since that’s not possible, we have the next best thing! The Police Tribute bands on GigSalad can take you back to a decade where Sting ruled the bass, the mic, and the radio waves.

The Police have been making hits since the late 70’s, with their frontman Sting leading the way. Songs like “Every Breath You Take”, “Roxanne”, and “Don’t Stand So Close to Me” will have your party-goers singing along every time! Book The Police Tribute band on GigSalad and add some Sting your next birthday, anniversary, graduation, New Year’s Eve, corporate event, or charity event!

When booking The Police tribute bands, make sure you listen to audio clips and watch videos to make sure you’re getting exactly what you want. Also, outline the specifics in the contract, such as the amount of time they should play, and who will provide the necessary equipment. 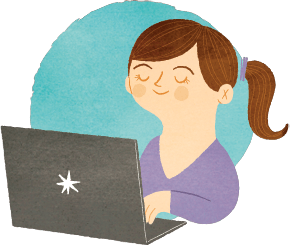