The Best Rappers for Hire in Marshfield, WI

Booking a Marshfield Rapper through GigSalad offers you extra protection you can’t get anywhere else. You can rest easy knowing that your payment is secure, and that we’ll have your back in the event of any trouble that may occur. Learn more 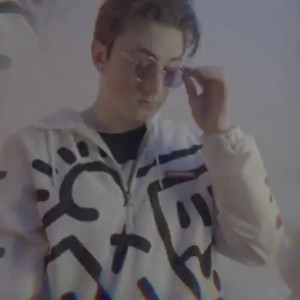 I am a energetic and passionate artist and performer, with good vibes and energy. When I'm on stage its not all about me but all about it's about the… 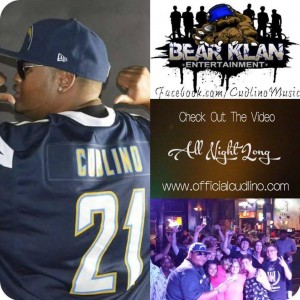 Cudlino is a motivational songwriter and hip hop artist, as well as entertainer. Mixing in the struggles of his past; he brings a message of brighter days and good… 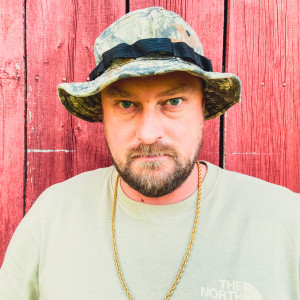 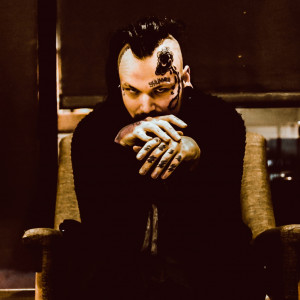 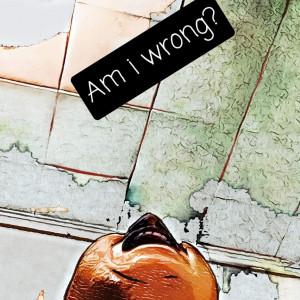 We didn’t find many Rappers available in Marshfield, Wisconsin. Here are some additional ideas…

Meet Maticulous, Your favorite rapper's competition! Maticulous is a rapper/entertainer out of central Wisconsin. Maticulous has been performing and opening… 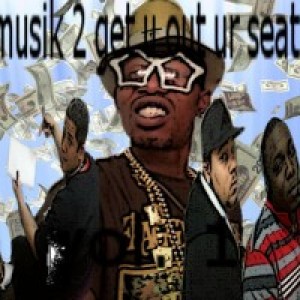 we are a new upcoming group from wausau, wi trying to bring crunk back.with a little south and north swag!!! 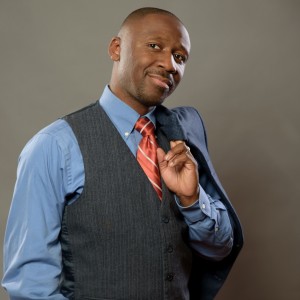 You are viewing
Rappers in Marshfield, WI

There are a few things you should do when hiring a Rapper. First, always listen to audio and watch video samples. This will ensure that you book the best for your special event. Next, be sure to get a contract. Make sure to read this carefully and watch for specifications made by the singer. Last, as with any other purchase you would make, read reviews and get references. Talk to people in the area and previous clients about the performer and get feedback. Search for Rappers in Marshfield, Wisconsin above.