The Best Rappers for Hire in Ardmore, OK

Booking a Ardmore Rapper through GigSalad offers you extra protection you can’t get anywhere else. You can rest easy knowing that your payment is secure, and that we’ll have your back in the event of any trouble that may occur. Learn more 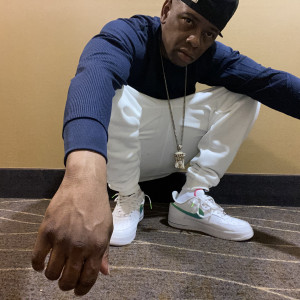 Iam a Motivational Hip Hop Artist for anyone that has been threw the struggle. My presentation puts life into the troubled mind that's been going in the wrong… 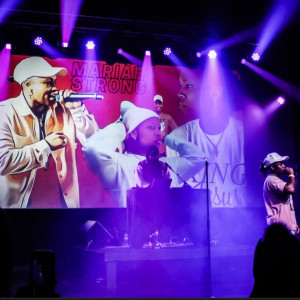 I am a Christian rapper/singer. I help people remember that it can still be fun living a life devoted to God. There is music out here that does not sound corny… 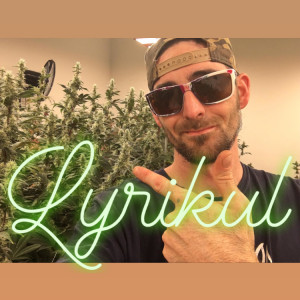 You are viewing
Rappers in Ardmore, OK

There are a few things you should do when hiring a Rapper. First, always listen to audio and watch video samples. This will ensure that you book the best for your special event. Next, be sure to get a contract. Make sure to read this carefully and watch for specifications made by the singer. Last, as with any other purchase you would make, read reviews and get references. Talk to people in the area and previous clients about the performer and get feedback. Search for Rappers in Ardmore, Oklahoma above.