The Best Rappers for Hire in Willmar, MN

Booking a Willmar Rapper through GigSalad offers you extra protection you can’t get anywhere else. You can rest easy knowing that your payment is secure, and that we’ll have your back in the event of any trouble that may occur. Learn more 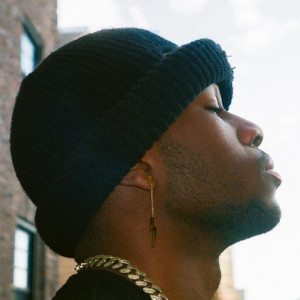 I am a high energy and intese rap artist with dance and sometimes acrobatics with the show. 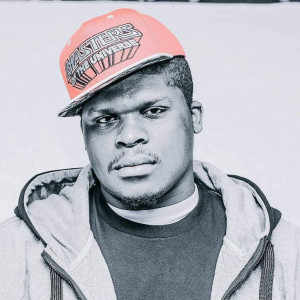 Music preformer. Entertainer. I bring the life to the party or any event. Gaurunteed to get the crowd moving. I rap mainstream style songs with club party vibes.… 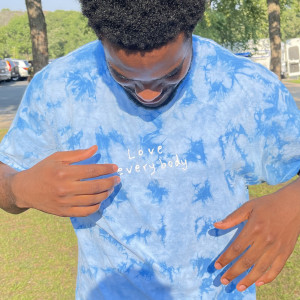 Minneapolis born and raised. Marty is the most loving kind hearted spirit driven individual you'll ever encounter. From shaking the room to calming the soul,…

You are viewing
Rappers in Willmar, MN

There are a few things you should do when hiring a Rapper. First, always listen to audio and watch video samples. This will ensure that you book the best for your special event. Next, be sure to get a contract. Make sure to read this carefully and watch for specifications made by the singer. Last, as with any other purchase you would make, read reviews and get references. Talk to people in the area and previous clients about the performer and get feedback. Search for Rappers in Willmar, Minnesota above.