The Best Rappers for Hire in Bay City, MI

1. Browse Rappers in Bay City and contact your favorites

Booking a Bay City Rapper through GigSalad offers you extra protection you can’t get anywhere else. You can rest easy knowing that your payment is secure, and that we’ll have your back in the event of any trouble that may occur. Learn more 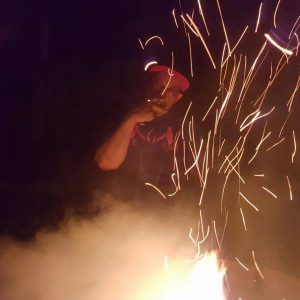 The Darkest of the Dark 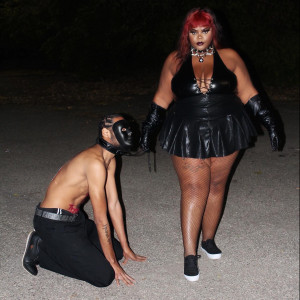 Allow Local Lansing Artist TheeMittenPrincess to turn your event up with her magnetic stage presence & her ice cold bars, her range of excellence is a for sure… 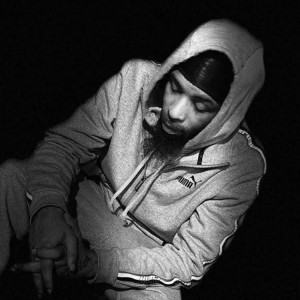 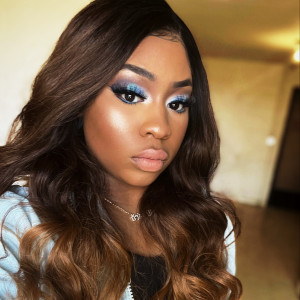 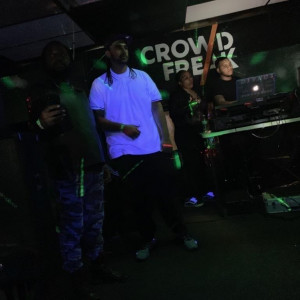 Detroit based rapper next big thing out of the city. Book now for live Performance, DJ or Host services! Available for birthdays, graduation parties, weddings etc.

We didn’t find many Rappers available in Bay City, Michigan. Here are some additional ideas… 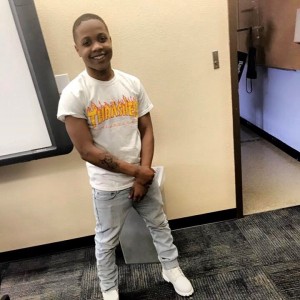 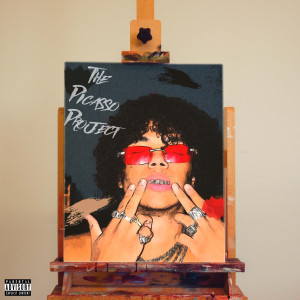 Im excited to perform and i have a decent catalog of songs to perform at your discretion! I am a semi high octane rap artist though so keep that in mind 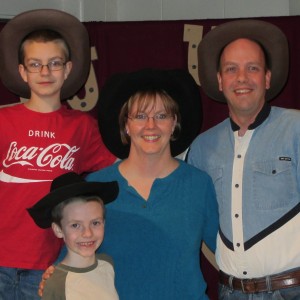 Shirley D. said “Paul called for us at a wedding shower barn dance. His instruction was easy to follow and everybody has a great time.”

You are viewing
Rappers in Bay City, MI

There are a few things you should do when hiring a Rapper. First, always listen to audio and watch video samples. This will ensure that you book the best for your special event. Next, be sure to get a contract. Make sure to read this carefully and watch for specifications made by the singer. Last, as with any other purchase you would make, read reviews and get references. Talk to people in the area and previous clients about the performer and get feedback. Search for Rappers in Bay City, Michigan above.