The 5 Best Rappers for Hire in Gainesville, GA

Booking a Gainesville Rapper through GigSalad offers you extra protection you can’t get anywhere else. You can rest easy knowing that your payment is secure, and that we’ll have your back in the event of any trouble that may occur. Learn more 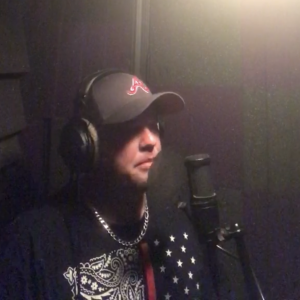 All my lyrical content is basically deep real life poetry uncut, Nothing fake. Started rapping at the young age of 13, as the years grew so did I as an artist writeing… 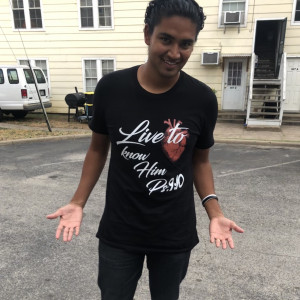 I moved to Atlanta from Dallas, TX. I write and perform my own songs. In Dallas I had opportunities to share in the main services in Churches or in youth groups.… 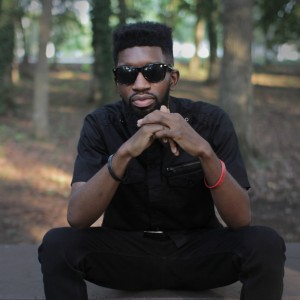 Yana. T. said “Great work. True talent! His work is unique and different. I got the privilege the hear R.U this past week.”

You are viewing
Rappers in Gainesville, GA

There are a few things you should do when hiring a Rapper. First, always listen to audio and watch video samples. This will ensure that you book the best for your special event. Next, be sure to get a contract. Make sure to read this carefully and watch for specifications made by the singer. Last, as with any other purchase you would make, read reviews and get references. Talk to people in the area and previous clients about the performer and get feedback. Search for Rappers in Gainesville, Georgia above.