I want to hire Children’s Music in Dover, NH

1. Browse Children’s Music Performers in Dover and contact your favorites

2. Communicate with the Children’s Music you select to work out the details of your event

Booking a Dover Children’s Musician through GigSalad offers you extra protection you can’t get anywhere else. You can rest easy knowing that your payment is secure, and that we’ll have your back in the event of any trouble that may occur. Learn more 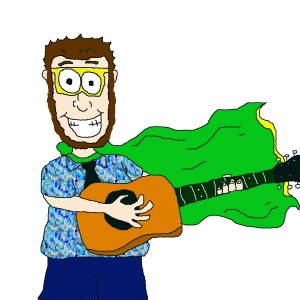 Eva S. said “Mr. Ryan Music played for the children...he was pretty awesome. Would recommend him for any kids event! Thank you Mr. Ryan!” 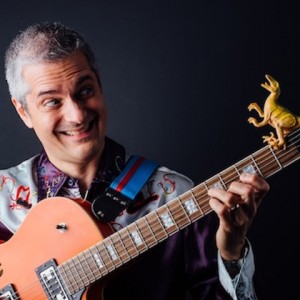 Jessica C. said “Matt performed at my son's first birthday. He was great. His music was fun and upbeat. Both the kids and adults really enjoyed him. He was also extremely…”

Kyle M. said “Dan was so amazing to work with. He’s very professional and by far the most talented violinist I’ve seen. He made my proposal so special and it wouldn’t…” 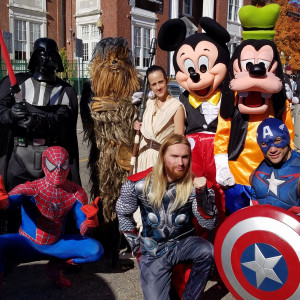 Elizabeth S. said “Santa Scott was wonderful. He presented a fun personality and engaged the girls in his Christmas magic. We all enjoyed him, the girls and their parents…”

Lauren P. said “Kevin Driscoll and his puppets were the perfect addition to our event. Everyone raved about his show. I would highly recommend him.”

Music and Movement of Newton

Gautam K. said “Julia did a great job for my sons birthday. She really engaged the kids and the parents as well. Everyone loved it. Looking forward to working with Julia…” 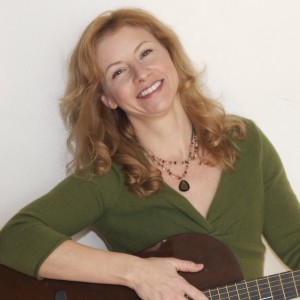 Angie M. said “Sarah was great with the kids. She was exactly what we were looking for for our event. Friendly and the children loved her. Thank you!”

In the past year, Children’s Music Performers have sent 716 quotes to event planners

1,273 Children’s Musician reviews on GigSalad with an average rating of 4.9 stars

You are viewing
Children’s Music in Dover, NH

Oh man, you have been asked to do what may seem impossible - find entertainment to capture a large number of children's attention and keep them entertained. Well you're on the right track since you're at GigSalad! Childrens' musicians and bands often infuse stories, special voices, music, and sounds into their performance to engage children with the diversity of their show. With these fine folks singin' and strummin' a guitar, those kids will be singing along, dancing, and having a ball! So book a children's musician today! Search for Children’s Music in Dover, New Hampshire above.