I want to hire Disco Bands in Culver City, CA

1. Browse Disco Bands in Culver City and contact your favorites

Booking a Culver City Disco Band through GigSalad offers you extra protection you can’t get anywhere else. You can rest easy knowing that your payment is secure, and that we’ll have your back in the event of any trouble that may occur. Learn more 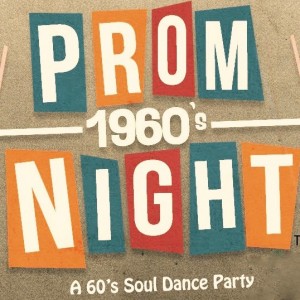 Gina C. said “Pop Vision is a terrific band. Great music, very professional and nice people too. Our guests were very impressed and several requested their cards. Will…” 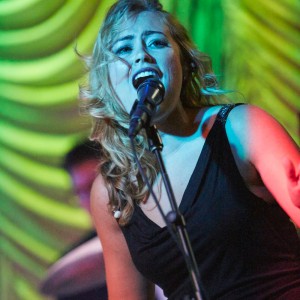 Rocky N. said “Couldn’t have asked for a better performance. They were there on time and very professional. My only regret was not getting them longer!”

America's most Fun and Exciting tribute to Frankie Valli, The Beach Boys, and The Drifters. We are the sounds of the 1960's! Featuring: Frankie Valli and the Four… 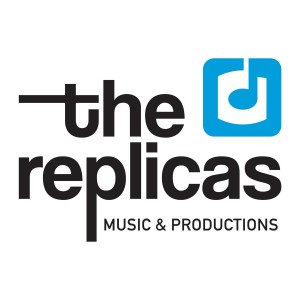 RENAISSANCE EVENT BAND is a production band based in Los Angeles, CA which specializes in corporate events, entertainment industry events, and weddings. Our eclectic…

Kerry W. said “Our company hosted a gala in January and we wanted to put on a special show for our executives. We didn’t want the average, cheesy band. We couldn’t…” 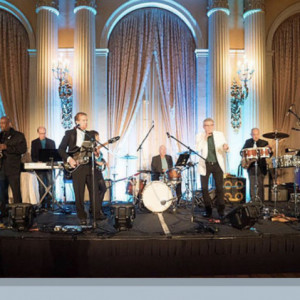 Carey Strom And The Docs Of Doheny

Steve K. said “I was super impressed with this band. They are great musicians and they’re clearly having a lot of fun on stage. I was very struck by the horn charts,…” 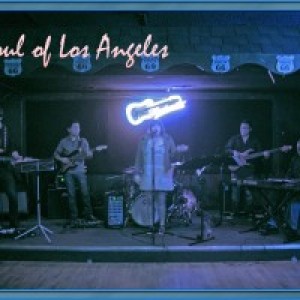 In the past year, Disco Bands have sent 153 quotes to event planners

You are viewing
Disco Bands in Culver City, CA

Does the mention of Disco bring to mind the image of John Travolta in a white pant-suit? Or maybe you now have the Bee Gees' Stayin' Alive playing in your head. Well bust out the Disco ball, book a Disco band, and get ready to time travel back to the 70s to have a Disco dance party! With the right Disco band you'll be ready to Get Down Tonight, Shake Shake Shake - Shake Your Booty, and maybe do a little Kung Fu Fighting. So book one of these great Disco bands and do the Hustle! Search for Disco Bands in Culver City, California above.