The 18 Best Rap Groups for Hire in Pasadena, TX

1. Browse Rap Groups in Pasadena and contact your favorites

Booking a Pasadena Rap Group through GigSalad offers you extra protection you can’t get anywhere else. You can rest easy knowing that your payment is secure, and that we’ll have your back in the event of any trouble that may occur. Learn more 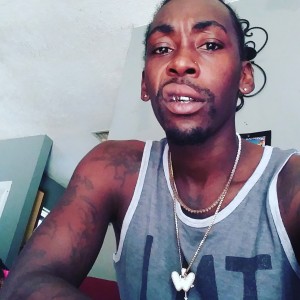 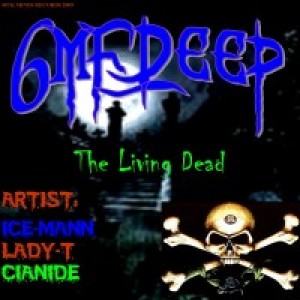 Hello my name is Cianide. The group 6MF Deep is the worlds first and only gothic rap group that preforms like a death metal group. The group consist of myself,… 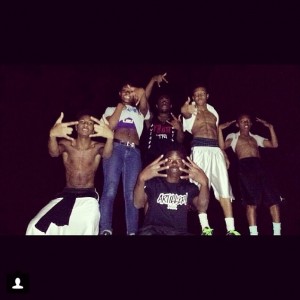 My group and I are experienced performers (between the ages of 16-20) looking for more exposure & better gigs. Price negotiable. 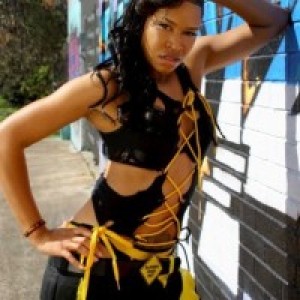 Shannon B. said “This girl really controls and works the crowd. She is a clean artist, and put on a full production with her show. She had background dancers and everything!.…” 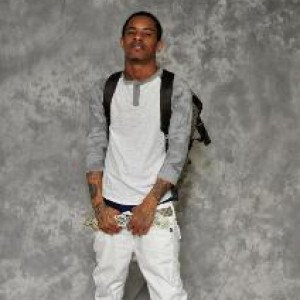 OtfYolo From 3Hunna crew brand his own brand HariBoy Gang Lots of nice hardcore, club bounce music. With it all said and done you book him and ur gonna have a nice… 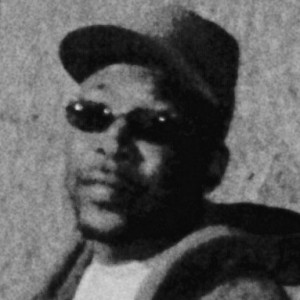 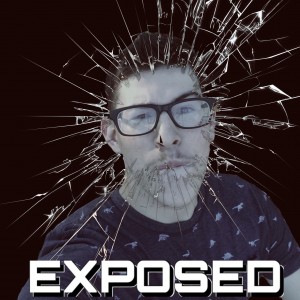 Our act, is a movement. We are looking to help people realize that money isn't everything, life is really nothing without God in it. And we like to Party. Lol

We are Female rap artists in houston texas. We are open to any kinds of events and like to be contacted days/weeks prior to the events. We are well experienced…

You are viewing
Rap Groups in Pasadena, TX

Some things to consider when hiring a Rap Group are to make sure you listen to audio and watch video clips. This will ensure that you truly do book the best for your next event! Next, you want to get references. Talk to people in the area about the band and get feedback. Finally, get a contract. Many professional Rap Groups require a deposit to secure them at your next event. Make sure to read through the contract carefully before contracting the band for your party. Search for Rap Groups in Pasadena, Texas above.