The 7 Best Rap Groups for Hire in Bethel Park, PA

1. Browse Rap Groups in Bethel Park and contact your favorites

Booking a Bethel Park Rap Group through GigSalad offers you extra protection you can’t get anywhere else. You can rest easy knowing that your payment is secure, and that we’ll have your back in the event of any trouble that may occur. Learn more

Rappers of their own caliber. Hard hitting lyrics with good energy!

Two 16 year old boys full of wisdom and talent and want a chance to show you how educated we are, we're not like most rappers and don't talk about guns and death,…

I make music that represents me. 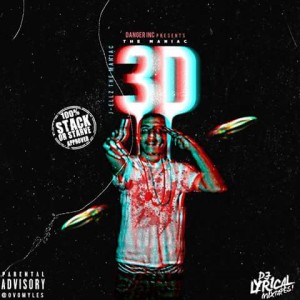 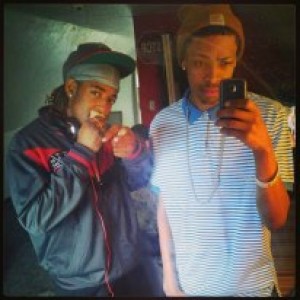 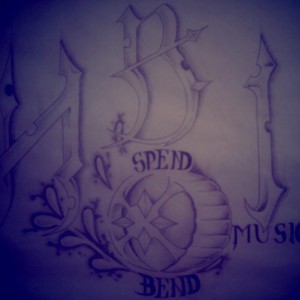 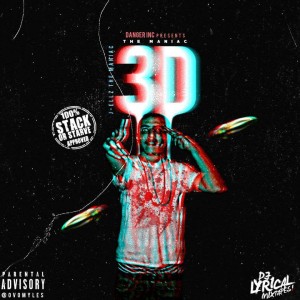 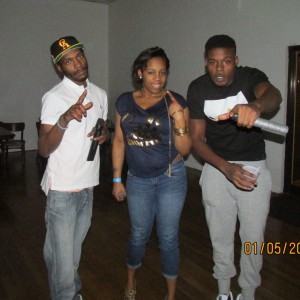 INTRODUCTION We are CSL THE LEAGUE a hip-hop/R&B INDEPENDENT LABEL which stands for Commitment, Sacrifice and Loyalty. Well driven self motivated individuals.…

My name is Farcus first I am a artist and second I am the Events manager for J.Swerb Entertainment. I am very skilled in putting together shows that produce crowds…

You are viewing
Rap Groups in Bethel Park, PA

Some things to consider when hiring a Rap Group are to make sure you listen to audio and watch video clips. This will ensure that you truly do book the best for your next event! Next, you want to get references. Talk to people in the area about the band and get feedback. Finally, get a contract. Many professional Rap Groups require a deposit to secure them at your next event. Make sure to read through the contract carefully before contracting the band for your party. Search for Rap Groups in Bethel Park, Pennsylvania above.