The Best Rap Groups for Book in Minot, ND

1. Browse Rap Groups in Minot and contact your favorites

Booking a Minot Rap Group through GigSalad offers you extra protection you can’t get anywhere else. You can rest easy knowing that your payment is secure, and that we’ll have your back in the event of any trouble that may occur. Learn more 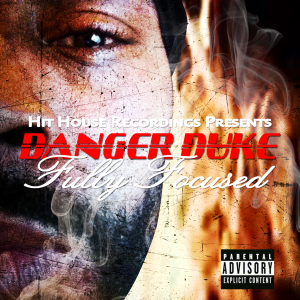 I am a hip hop artist/producer/graphic designer living in the bismarck/mandan north dakota area, looking to perform at various events.

We didn’t find many Rap Groups available in Minot, North Dakota. Here are some additional ideas… 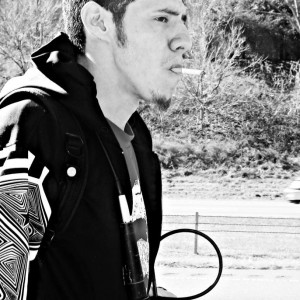 Conscience, thought-provoking lyrics blended with hint of electronic music and down-tempo instrumentals at times. Rising from the ashes like a Phoenix, Pyrroh brings… 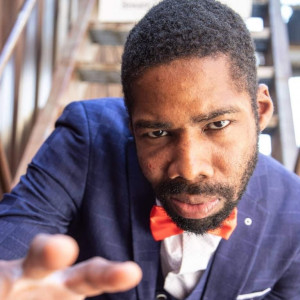 I provide a high energy and conscious hip hop show for all ages. I also DJ myself so one man show 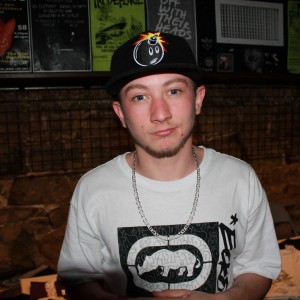 Jantzonia is a hiphop artist from Grand Forks, ND. Coming from such a unclaimed area, Jantz has been focusing on giving his listeners anthems they can call there…

You are viewing
Rap Groups in Minot, ND

Some things to consider when hiring a Rap Group are to make sure you listen to audio and watch video clips. This will ensure that you truly do book the best for your next event! Next, you want to get references. Talk to people in the area about the band and get feedback. Finally, get a contract. Many professional Rap Groups require a deposit to secure them at your next event. Make sure to read through the contract carefully before contracting the band for your party. Search for Rap Groups in Minot, North Dakota above.