The Best Rap Groups for Book in Vancouver, BC

1. Browse Rap Groups in Vancouver and contact your favorites

Booking a Vancouver Rap Group through GigSalad offers you extra protection you can’t get anywhere else. You can rest easy knowing that your payment is secure, and that we’ll have your back in the event of any trouble that may occur. Learn more

We didn’t find many Rap Groups available in Vancouver, British Columbia. Here are some additional ideas… 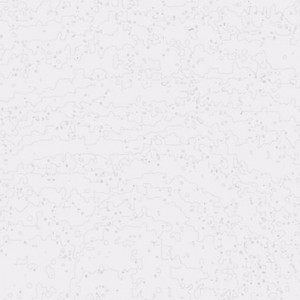 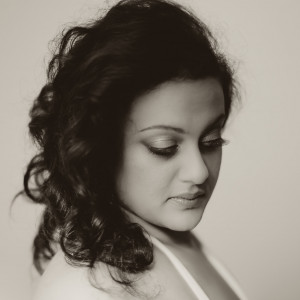 I'm a mulit-vocalist singing various styles of music. I have an extensive background in choral, vocal coaching, back up vocals and live performance. I have… 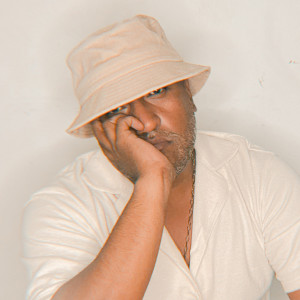 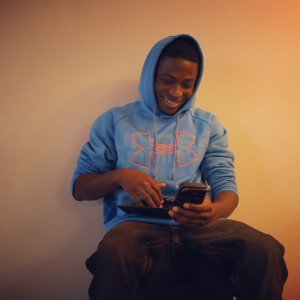 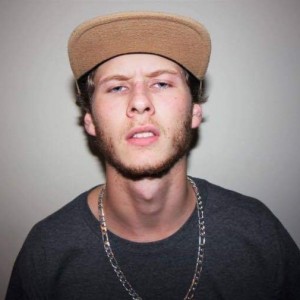 D-LAY is an up-and-coming rapper from Vancouver, British Columbia. 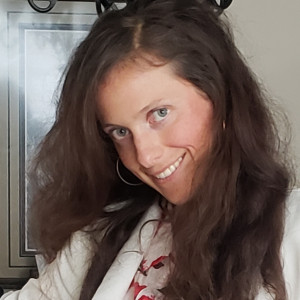 Im a passionate singer, performer that loves to share life through music. 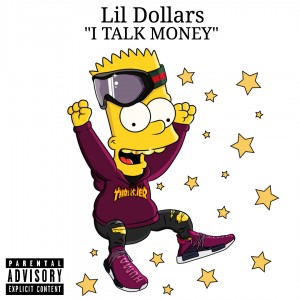 I will preform at a concert in Vancouver for a good price. I will preform 5+ of mine depending on the crowd. Please text me if you want to hire.

You are viewing
Rap Groups in Vancouver, BC

Some things to consider when hiring a Rap Group are to make sure you listen to audio and watch video clips. This will ensure that you truly do book the best for your next event! Next, you want to get references. Talk to people in the area about the band and get feedback. Finally, get a contract. Many professional Rap Groups require a deposit to secure them at your next event. Make sure to read through the contract carefully before contracting the band for your party. Search for Rap Groups in Vancouver, British Columbia above.