The Best Rap Groups for Book in Bentonville, AR

1. Browse Rap Groups in Bentonville and contact your favorites

Booking a Bentonville Rap Group through GigSalad offers you extra protection you can’t get anywhere else. You can rest easy knowing that your payment is secure, and that we’ll have your back in the event of any trouble that may occur. Learn more 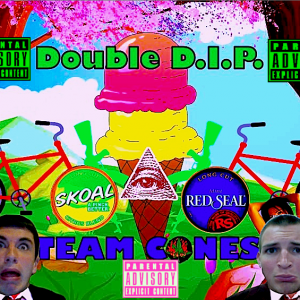 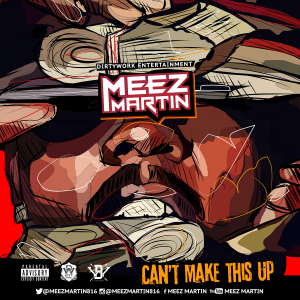 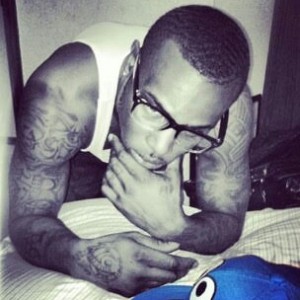 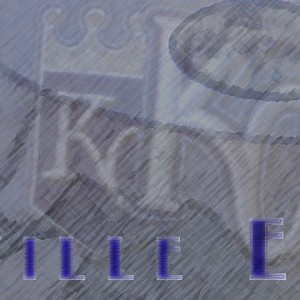 To whom it may concern: This is Jordan "Jmac" MacDonald from Kansas City, Kansas. I am with Eville Ent and I was looking to bid for any booking opportunites…

We didn’t find many Rap Groups available in Bentonville, Arkansas. Here are some additional ideas… 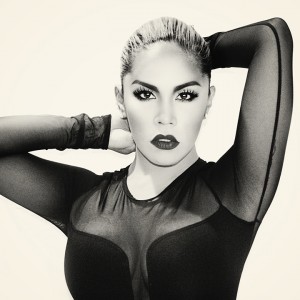 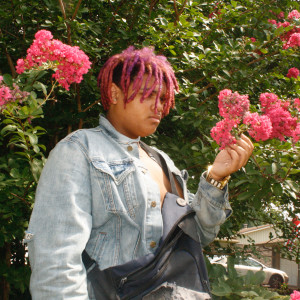 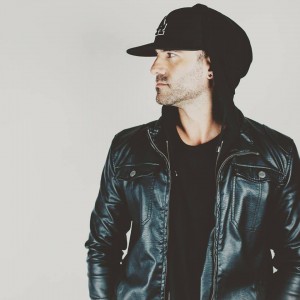 Mic Adams is a one of a kind Hip-Hop artist originating from Fayetteville, Arkansas. Mic's unique southern style and rhythmic blend, coupled with uplifting…

You are viewing
Rap Groups in Bentonville, AR

Some things to consider when hiring a Rap Group are to make sure you listen to audio and watch video clips. This will ensure that you truly do book the best for your next event! Next, you want to get references. Talk to people in the area about the band and get feedback. Finally, get a contract. Many professional Rap Groups require a deposit to secure them at your next event. Make sure to read through the contract carefully before contracting the band for your party. Search for Rap Groups in Bentonville, Arkansas above.