I want to hire Indie Bands in Harrisburg, PA

1. Browse Indie Bands in Harrisburg and contact your favorites

Booking a Harrisburg Indie Band through GigSalad offers you extra protection you can’t get anywhere else. You can rest easy knowing that your payment is secure, and that we’ll have your back in the event of any trouble that may occur. Learn more 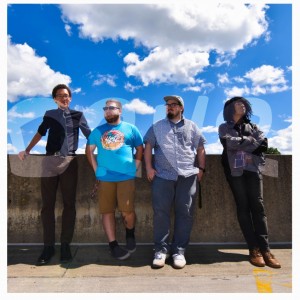 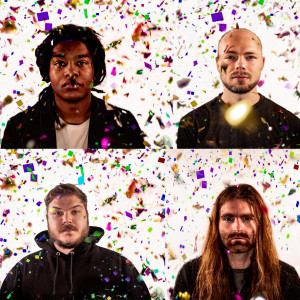 Based out of Lancaster PA, Wayward Giants is a Jazz Indie Band formerly known as DRVR. We have been discribed…

Otis is an acoustic band made up of singer and guitarist Dan Szigeti and bassist Josh Hall. Otis is an experimental… 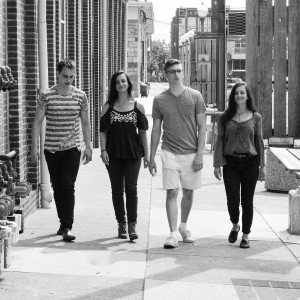 Kenneth C. said “I recently hired the Patchwork Fools for a small gathering this past weekend and my friends…” 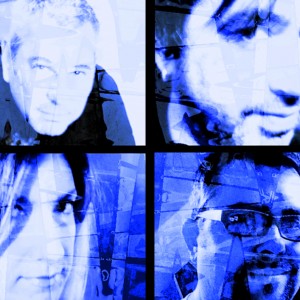 Skydivers perform atmospheric post-punk music, giving a nod to the new wavers of the 80s and the shoegazers…

Billiard is an indie pop artist based in Baltimore, Maryland. Drawing influence from classic rock artists like… 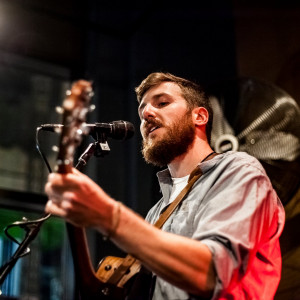 Emilee H. said “We are so grateful for Basswood, they went above and beyond at our event and were willing to…” 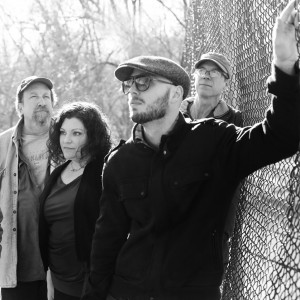 An outsiders impression? They may remind you of the band Live or Midnight Oil at first but their influences…

You are viewing
Indie Bands in Harrisburg, PA

Only the hippest and coolest of cats know what exactly an “indie” band is... and that’s the point. Indie bands are those “undiscovered” groups that record for independent labels and play music that doesn’t fit in with the mainstream radio airwaves. GigSalad has many indie bands anxiously waiting to rock your event, whether it be a public concert, private party, or wedding reception. Some indie bands may play original music, covers from your favorite indie bands, or pay tribute to one particular indie band. Either way, an indie band is bound to make your event cooler than the rest! Search for Indie Bands in Harrisburg, Pennsylvania above.