I want to hire Indie Bands in Owen Sound, ON

1. Browse Indie Bands in Owen Sound and contact your favorites

Booking a Owen Sound Indie Band through GigSalad offers you extra protection you can’t get anywhere else. You can rest easy knowing that your payment is secure, and that we’ll have your back in the event of any trouble that may occur. Learn more 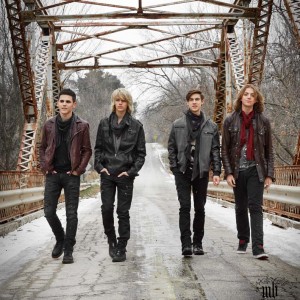 Indie rock/pop band whose sound is labelled Revolution Rock which combines elements of jazz/rock/pop/rock/blues. With 4 albums released they have lots of original… 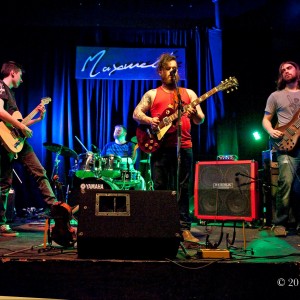 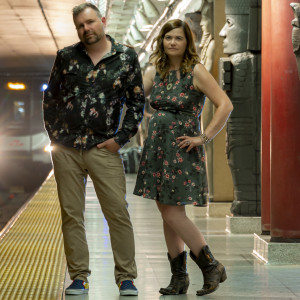 Stacy M. said “Thank you for your time and effort. The music was well enjoyed by all. I also appreciate your flexibility when I made last minute changes.” 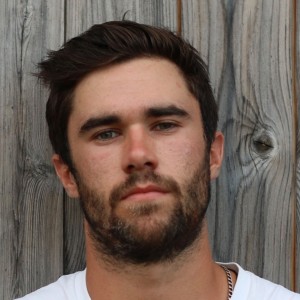 Tanner Potter is a passionate and versatile Canadian musician who draws his inspiration from many musical genres. His voice fills a room and demands your immediate… 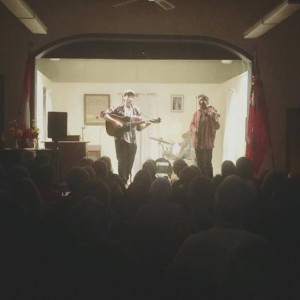 Peter Graham is a singer-songwriter from the village of Millbrook, Ontario. He is now based in Toronto, where he performs with a backing band. Peter’s music blends… 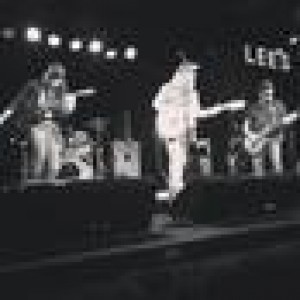 Infusing their lives with musical action, never idle, not waiting for it to happen, Crossdockers are making it happen, making their destiny real and one gig at… 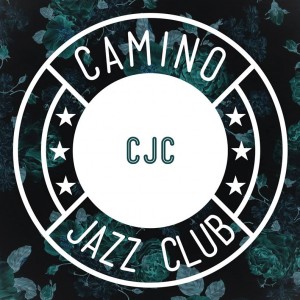 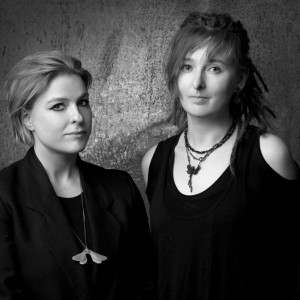 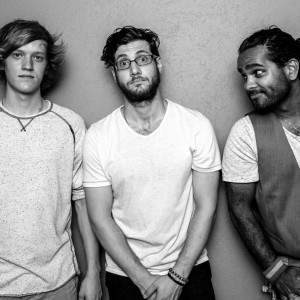 Astronomer is a new band whose genre can be encapsulated by Rock, R&B, Pop and Funk music. The 12-piece live band offers the whole spectrum of sounds, from…

You are viewing
Indie Bands in Owen Sound, ON

Only the hippest and coolest of cats know what exactly an “indie” band is... and that’s the point. Indie bands are those “undiscovered” groups that record for independent labels and play music that doesn’t fit in with the mainstream radio airwaves. GigSalad has many indie bands anxiously waiting to rock your event, whether it be a public concert, private party, or wedding reception. Some indie bands may play original music, covers from your favorite indie bands, or pay tribute to one particular indie band. Either way, an indie band is bound to make your event cooler than the rest! Search for Indie Bands in Owen Sound, Ontario above.