I want to hire Indie Bands in Blue Island, IL

1. Browse Indie Bands in Blue Island and contact your favorites

Booking a Blue Island Indie Band through GigSalad offers you extra protection you can’t get anywhere else. You can rest easy knowing that your payment is secure, and that we’ll have your back in the event of any trouble that may occur. Learn more 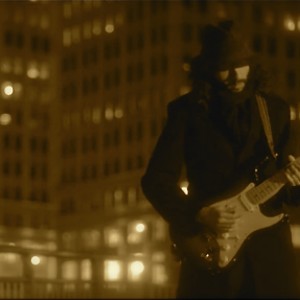 Kat F. said “We are beyond blessed that we found Goldie and his band. It was just the style of music that…” 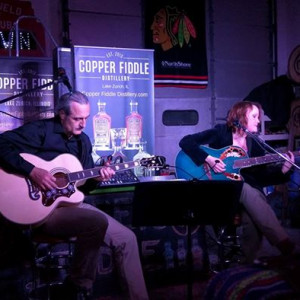 This amazing acoustic duo is a perfect mix of cover songs, from the 60's all the way to today, as well as original… 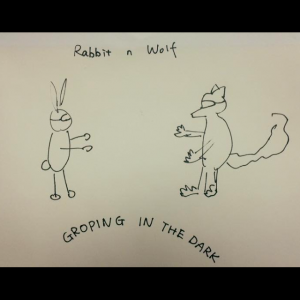 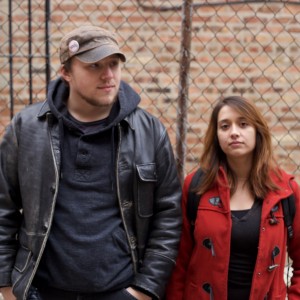 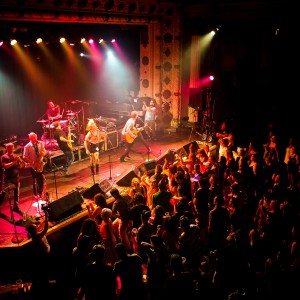 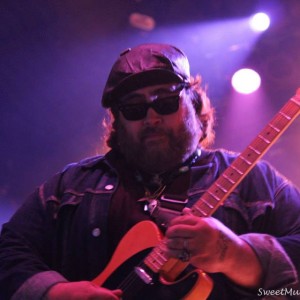 We represent all genres in the music industry, and assist them in getting gigs across the US & Canada, as… 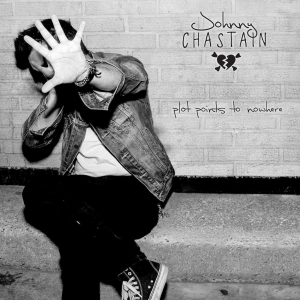 Johnny Chastain is a Chicago based singer songwriter in the vein of Big Star or the Replacements. Known for…

You are viewing
Indie Bands in Blue Island, IL

Only the hippest and coolest of cats know what exactly an “indie” band is... and that’s the point. Indie bands are those “undiscovered” groups that record for independent labels and play music that doesn’t fit in with the mainstream radio airwaves. GigSalad has many indie bands anxiously waiting to rock your event, whether it be a public concert, private party, or wedding reception. Some indie bands may play original music, covers from your favorite indie bands, or pay tribute to one particular indie band. Either way, an indie band is bound to make your event cooler than the rest! Search for Indie Bands in Blue Island, Illinois above.