I want to hire Indie Bands in Redwood City, CA

1. Browse Indie Bands in Redwood City and contact your favorites

Booking a Redwood City Indie Band through GigSalad offers you extra protection you can’t get anywhere else. You can rest easy knowing that your payment is secure, and that we’ll have your back in the event of any trouble that may occur. Learn more 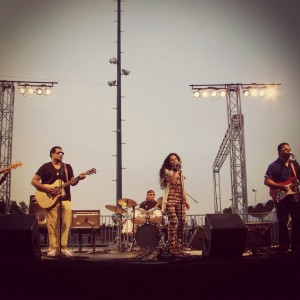 NAUFAHU is a band of family a father 3 sons and a daughter. We can play for most functions from weddings, birthdays and any kind of fun parties. We performed a… 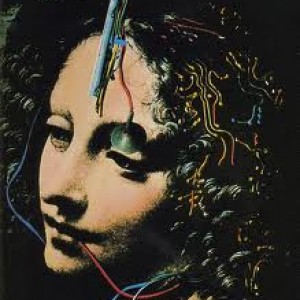 Capkins is an Indie band 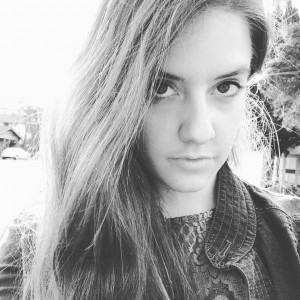 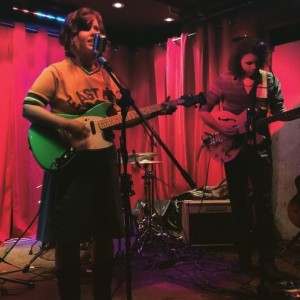 Julie M. said “I am lucky enough to have worked with COAMB many times, and they could not be more professional, thoughtful, and wonderful to work with. Best of all,…” 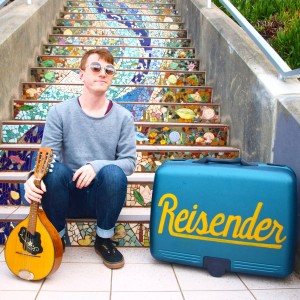 We're an eclectic, vibrant, and energetic indie rock band from San Francisco. If you're looking for an upbeat, fun, and interactive performance, check us out. 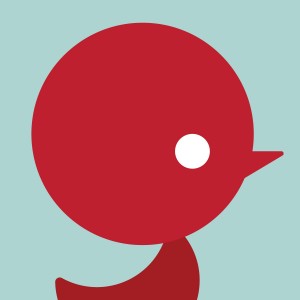 Justin A. . S. G. said “Heather and her band have done numerous events for us over the past years and every time she brings her unique sounds to melt everyone into a state of…” 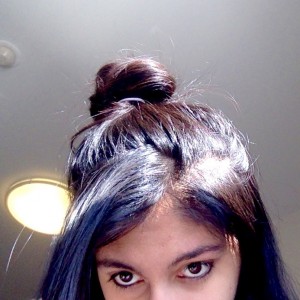 Kaamya is a singer/songwriter act from New Delhi, India. Her music smooth and melancholic, slightly romantic and yet bittersweet, Kaamya lulls audiences into her… 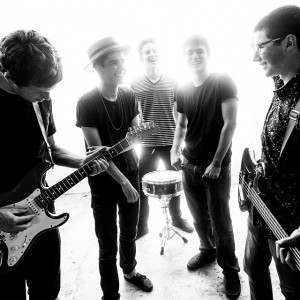 We are a very popular band that is gaining more and more recognition in the Bay Area and beyond. We have a growing following who love to hear our original music…

You are viewing
Indie Bands in Redwood City, CA

Only the hippest and coolest of cats know what exactly an “indie” band is... and that’s the point. Indie bands are those “undiscovered” groups that record for independent labels and play music that doesn’t fit in with the mainstream radio airwaves. GigSalad has many indie bands anxiously waiting to rock your event, whether it be a public concert, private party, or wedding reception. Some indie bands may play original music, covers from your favorite indie bands, or pay tribute to one particular indie band. Either way, an indie band is bound to make your event cooler than the rest! Search for Indie Bands in Redwood City, California above.