I want to hire Hip Hop Groups in Levittown, PA

1. Browse Hip Hop Groups in Levittown and contact your favorites

Booking a Levittown Hip Hop Group through GigSalad offers you extra protection you can’t get anywhere else. You can rest easy knowing that your payment is secure, and that we’ll have your back in the event of any trouble that may occur. Learn more 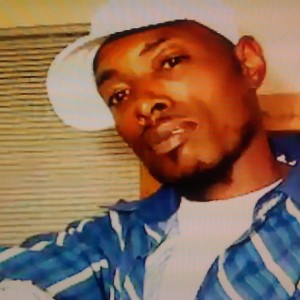 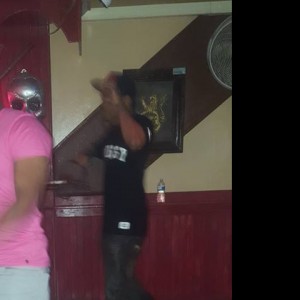 I am a 24 yr old hip hop artist from Trenton NJ. I have a soulful flow with great delivery and a powerful message in each song.

Im Yung Flex. A great rapper looking for a place to share my talent. Im (16) if you pick me for the event you wont regret it. the name of my group is destroy rappers… 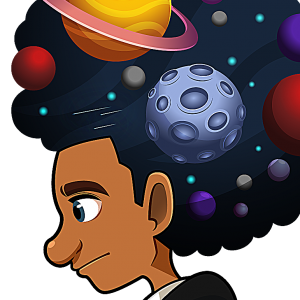 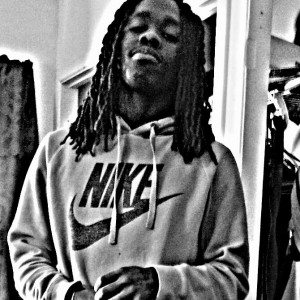 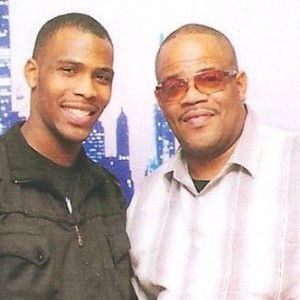 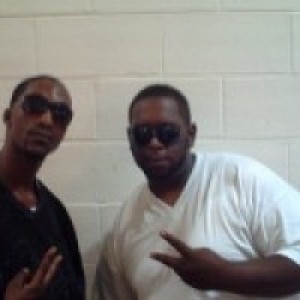 Well the name says it all "biggfaces" , thats what these two perfected songwriters are about especially when it comes to getting songs to a&r's and… 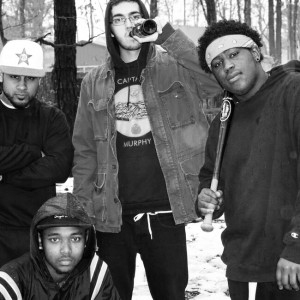 We are a Hip-hop collective all about bringing that raw '90s energy to modern sounds. We have songs to get crowds of their feet and songs to sit back and vibe out… 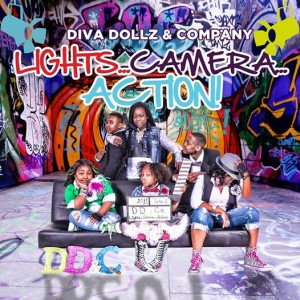 Saundra H. said “I had the opportunity to see this group of young entertainers perform a few times...every time the performance has been more amazig than the last. The…”

In the past year, Hip Hop Groups have sent 64 quotes to event planners

You are viewing
Hip Hop Groups in Levittown, PA

I said a hip, a hop, a hippa to the hippa, to the hip hip hop, a you don't stop the rock it... Ah, thank you Sugarhill Gang and your Rappers Delight for the hip hip hop and rhythm of the boogie! Hip Hop combines rapping along with scratching and some beatboxing. Made popular by The Sugarhill Gang, LL Cool J, Snoop Dog, and Jay-Z, just to name a few, the beats of a hip hop group are sure to keep you party hoppin' all night long. So book one of these hip hop groups for your party or club today. Search for Hip Hop Groups in Levittown, Pennsylvania above.