I want to hire Hip Hop Groups in Rubidoux, CA

1. Browse Hip Hop Groups in Rubidoux and contact your favorites

Booking a Rubidoux Hip Hop Group through GigSalad offers you extra protection you can’t get anywhere else. You can rest easy knowing that your payment is secure, and that we’ll have your back in the event of any trouble that may occur. Learn more 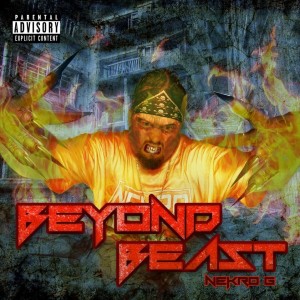 Open for Gigs, Have everything I need, Will not pay to play. 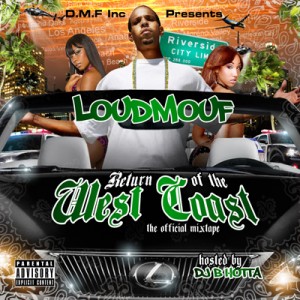 I'm a Signed Hip Hop Artist from the City of Riverside. I have been performing for Many years. I've opened up for many of the Greatest Rappers around to name a… 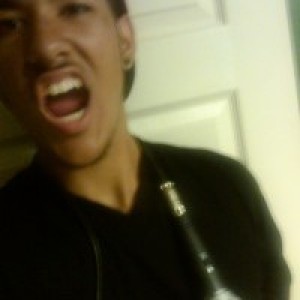 Two intellectual, philosophical rappers that spit crack! haha. We're Brand new and are the freshes thing since toothpaste. if anything, just listen to us. 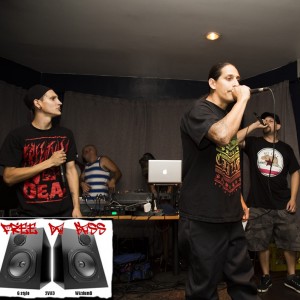 West coast concious hip hop. Perfect styling to get your event turnt up!!! 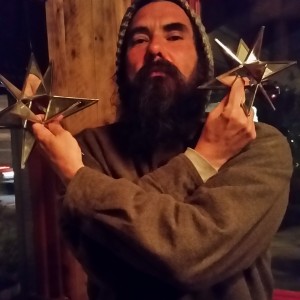 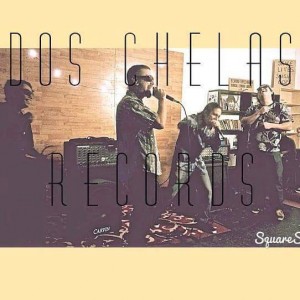 Dos Chelas Records is a collection of the finest artists in the Inland Empire. 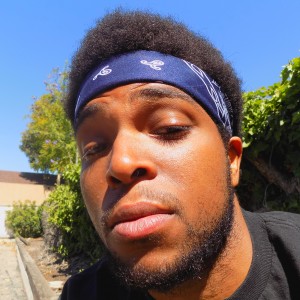 My name is Isbir Leigh A.K.A Akeem Tha Crazed. I'm a rapper from Orange County with an extreme love and passion for music. I've been writing since i was 14, I am… 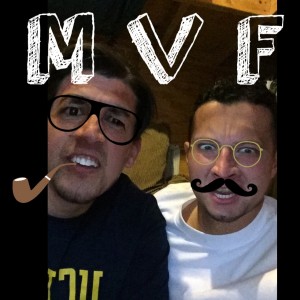 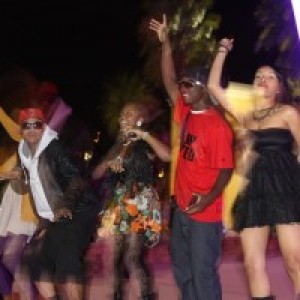 In the past year, Hip Hop Groups have sent 67 quotes to event planners

You are viewing
Hip Hop Groups in Rubidoux, CA

I said a hip, a hop, a hippa to the hippa, to the hip hip hop, a you don't stop the rock it... Ah, thank you Sugarhill Gang and your Rappers Delight for the hip hip hop and rhythm of the boogie! Hip Hop combines rapping along with scratching and some beatboxing. Made popular by The Sugarhill Gang, LL Cool J, Snoop Dog, and Jay-Z, just to name a few, the beats of a hip hop group are sure to keep you party hoppin' all night long. So book one of these hip hop groups for your party or club today. Search for Hip Hop Groups in Rubidoux, California above.