The 4 Best Blues Bands for Hire in Hicksville, NY

1. Browse Blues Bands in Hicksville and contact your favorites

Booking a Hicksville Blues Band through GigSalad offers you extra protection you can’t get anywhere else. You can rest easy knowing that your payment is secure, and that we’ll have your back in the event of any trouble that may occur. Learn more 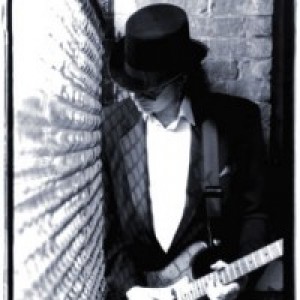 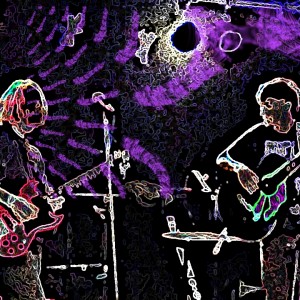 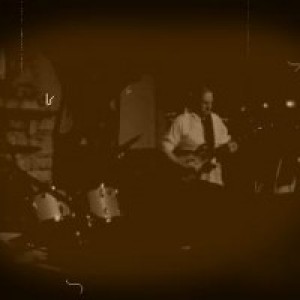 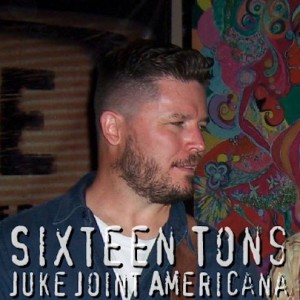 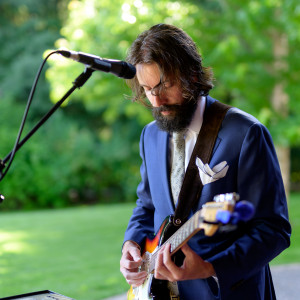 Mike T. said “Grant gave us an ideal performance for our small wedding. He had a sense of music sequencing, responsive, easy to set up contract, on time, accommodated…” 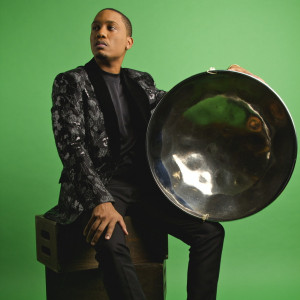 Geoffrey S. said “His music set the tone for a wonderful party. Would recommend Lance to anyone looking for some live music to hot up the party! He played a suitable mixture…” 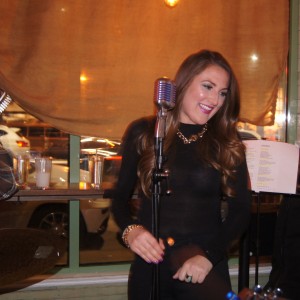 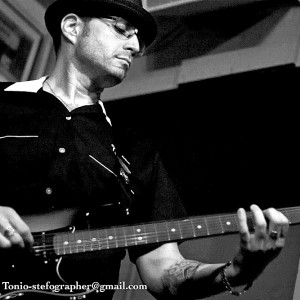 In the past year, Blues Bands have sent 1,529 quotes to event planners

587 Blues Band reviews on GigSalad with an average rating of 4.9 stars

From request to booking, it takes 1.3 days (on average) to hire a Blues Band

You are viewing
Blues Bands in Hicksville, NY

Some things to consider when hiring a Blues Band are to make sure you listen to audio and watch video clips. This will ensure that you truly do book the best for your next event! Next, you want to get references. Talk to people in the area about the band and get feedback. Finally, get a contract. Many professional blues bands require a deposit to secure them at your next event. Make sure to read through the contract carefully before contracting the band for your party. Search for Blues Bands in Hicksville, New York above.