Booking a South Euclid 1980s Era Entertainer through GigSalad offers you extra protection you can’t get anywhere else. You can rest easy knowing that your payment is secure, and that we’ll have your back in the event of any trouble that may occur. Learn more 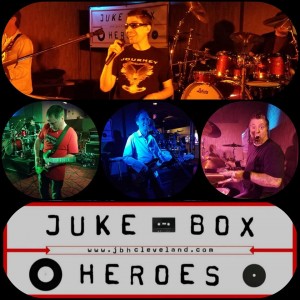 Melanie M. said “Extreme talent backed by an excellent song list! They keep the place rocking and hold a crowd. Will hire again and again!” 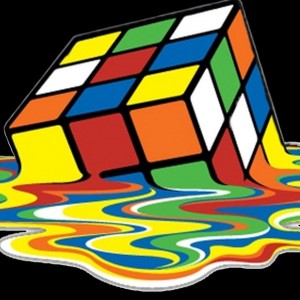 Rubix Cubed is an 80's music tribute act. The songs, the jokes and clothes are all 80's. We play many different venues. This includes private parties and events.

Deborah G. said “We added "T" and Rich to our fundraising auction event this year as the after party and our guests had a great time! "T" and Rich…” 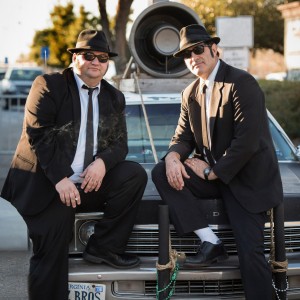 Paula H. said “Was not sure what to expect. Kept it a secret from all of our guest. When it was time for the band to start, the ploy was they were a no show. Then they…”

Roberta N. said “Our group enjoyed Ian's musical entertainment and sing-a-long. We hope to have him again at a future meeting.” 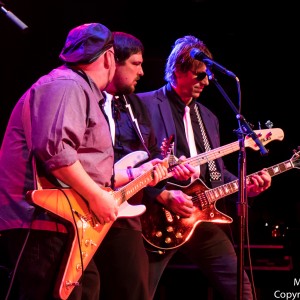 Moving in Stereo - A Tribute to THE CARS

The Cars were the most successful American new wave band to emerge in the late '70s. With their sleek, mechanical pop/rock, the band racked up a string of platinum…

You are viewing
1980s Era Entertainment in South Euclid, OH

Some things to consider when hiring 1980s entertainment are to make sure you listen to audio and watch video clips of the performer/group. This will ensure that you truly do book the best for your next event! Next, you want to get references. Talk to people in the area about the performer and get feedback. Finally, get a contract. Many professional performers require a deposit to secure them at your next event. Make sure to read through the contract carefully before contracting their services for your party. Search for 1980s Era Entertainment in South Euclid, Ohio above.