Booking a Atlantic City 1980s Era Entertainer through GigSalad offers you extra protection you can’t get anywhere else. You can rest easy knowing that your payment is secure, and that we’ll have your back in the event of any trouble that may occur. Learn more 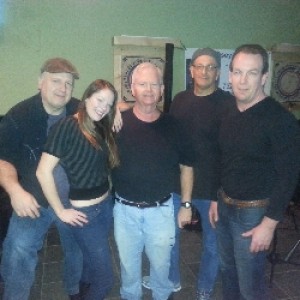 Rodney B. said “The Jersey SureCats are a great band and excellent entertainers. They are very talented musicians, and provided great enthusiasm and fun throughout their…” 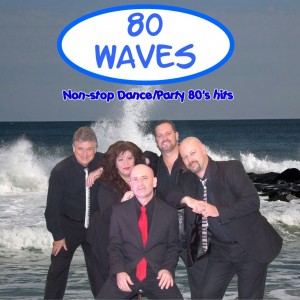 It's always an "80s Night dance party" when the Jersey Shore band "80 WAVES" brings back the hits you remember by Madonna, Blondie, Debbie Gibson,… 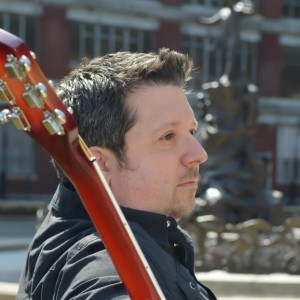 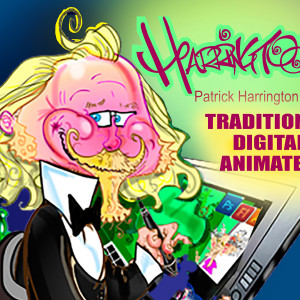 Kim H. said “Harringtoons showed up on time, he was very professional and the crowd loved him personally and his work. This was our first event with Harringtoons and…”

You are viewing
1980s Era Entertainment in Atlantic City, NJ

Contrary to some beliefs, the best thing about the 80s wasn't the leg warmers. It was the music (duh)! Madonna, Foreigner, and Journey - oh my! The era of the music royalty: King of Pop, Prince, and Queen. And of course, the number no one could get out of their head: 867-5309. The 80s was full of classic rock hair bands and pop greats. Gotta give some love to the one-hit wonders of the 80s: Whip It, Tainted Love, and Come on Eileen. Come on, who doesn't love the 80s!? Book one of these 80s acts today! Search for 1980s Era Entertainment in Atlantic City, New Jersey above.