The Best 1980s Era Entertainers for Hire in Visalia, CA

1. Browse 1980s Era Entertainers in Visalia and contact your favorites

Booking a Visalia 1980s Era Entertainer through GigSalad offers you extra protection you can’t get anywhere else. You can rest easy knowing that your payment is secure, and that we’ll have your back in the event of any trouble that may occur. Learn more 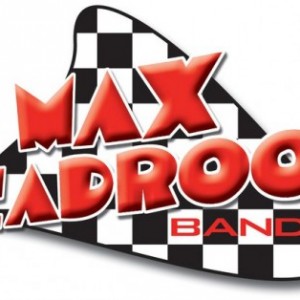 Jeremy C. said “What a great band! These guys know how to bring it and kept the party rolling non stop with 80's hit after hit. Very reasonable pricing! 5 stars all the…”

Michael D. said “Doesn't get any better than this show right here...Ryan and Tom were absolutely a blast and amazing to work with...now have two amazing friends that we…” Senie E. said “Mitch Mondo & Doug Mondo and I would like to thank Erik McCormack and the SOUNDHOUSE for an amazing performance in celebrating our pre - 4th of July…”

Nick J. said “Ben and the crew were the highlight of our wedding. Not only was the music flawless, the emceeing, the atmosphere, and their interaction with the guests…”

David D. said “I've been a concert promoter for 13 years. I've booked 100s of bands over the years, some of the biggest rock bands in the world. I have used these guys…” 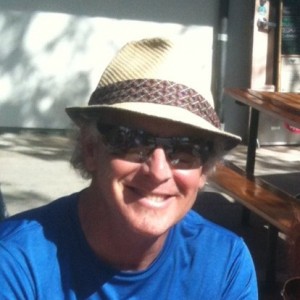 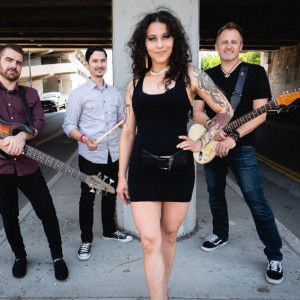 One Hot Mess gains instant acceptance and keeps the audience wanting more every moment! Performing dance hits from the 80's, 90's, Today and everything in-between.… 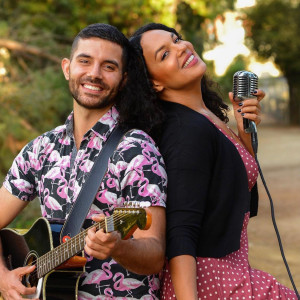 Tasha G. said “Guys, you have to book Sidewalk Singers. They are literally amazing - no exaggeration. We booked them to do our surprise Partner Announcement for one…”

You are viewing
1980s Era Entertainment in Visalia, CA

Contrary to some beliefs, the best thing about the 80s wasn't the leg warmers. It was the music (duh)! Madonna, Foreigner, and Journey - oh my! The era of the music royalty: King of Pop, Prince, and Queen. And of course, the number no one could get out of their head: 867-5309. The 80s was full of classic rock hair bands and pop greats. Gotta give some love to the one-hit wonders of the 80s: Whip It, Tainted Love, and Come on Eileen. Come on, who doesn't love the 80s!? Book one of these 80s acts today! Search for 1980s Era Entertainment in Visalia, California above.