Booking a Elk Grove 1980s Era Entertainer through GigSalad offers you extra protection you can’t get anywhere else. You can rest easy knowing that your payment is secure, and that we’ll have your back in the event of any trouble that may occur. Learn more 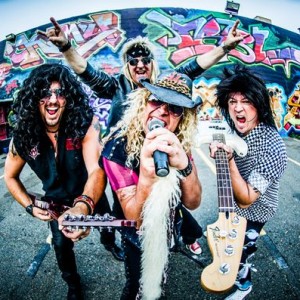 Chris B. said “SKID ROSES are a pleasure to work with. They arrive prepared and on time every time. Most importantly, they deliver exactly what we expect – a ridiculously…” 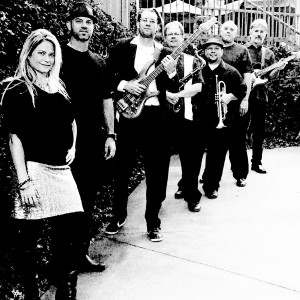 Linda said “From start to finish, they were awesome. Great coordination & communication! Everyone had a fantastic time dancing to the music at our wedding reception…” 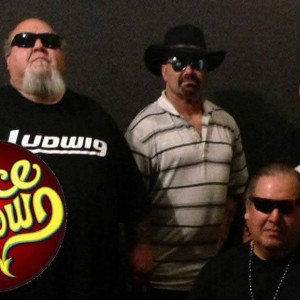 Yvette H. said “Face Down performed at my husband's 60th B'Day party. They were great!! Highly recommend them!”

You are viewing
1980s Era Entertainment in Elk Grove, CA

Some things to consider when hiring 1980s entertainment are to make sure you listen to audio and watch video clips of the performer/group. This will ensure that you truly do book the best for your next event! Next, you want to get references. Talk to people in the area about the performer and get feedback. Finally, get a contract. Many professional performers require a deposit to secure them at your next event. Make sure to read through the contract carefully before contracting their services for your party. Search for 1980s Era Entertainment in Elk Grove, California above.