I want to hire 1970s Era Entertainment in Harlingen, TX

1. Browse 1970s Era Entertainers in Harlingen and contact your favorites

Booking a Harlingen 1970s Era Entertainer through GigSalad offers you extra protection you can’t get anywhere else. You can rest easy knowing that your payment is secure, and that we’ll have your back in the event of any trouble that may occur. Learn more

Sonia T. said “Michael allowed us to have the most unforgettable experience! He was professional, courteous, extremely responsive and overall outstanding to work with.…” 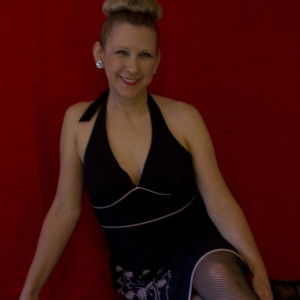 Holly H. said “Wendy was lovely. She played cello for a dinner party event and fundraiser in my home and created a beautiful atmosphere. We were very pleased!”

Victor W. said “WE SAW TRAVIS ENTERTAIN AT THE GRAND OPENING OF A RESTAURANT IN NEW BRAUNFELS, TEXAS. I'VE SEEN AND HEARD DOZENS OF ELVIS IMPERSONATORS OVER THE YEARS,…” 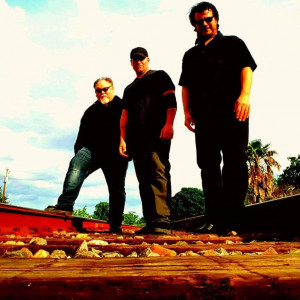 THE MARK ODOM BAND, Country Band from San Antonio, TX May be a new group, but not new to the music scene! With a combination of experience and professionalism,…

With over 50 years of entertainment experience this band will keep your guests on the dance floor from oldies, Motown, Spanish music and more! Grammy nominated…

Bill D. said “Rebecca was great. They were on time and played great Italian songs for my mother and family.”

You are viewing
1970s Era Entertainment in Harlingen, TX

Who knew there were so many types of rock: hard, soft, reggae, punk, heavy metal - whew! That's a lot of rock! Get all this and more with these 1970s acts. In the midst of all this rockin', the 70s were the heydays of Disco fever and Motown's Jackson 5. So whether you want to rock out with KISS, do the Disco with John Travolta, or learn your ABC's and 123's with the Jackson boys, the 1970s got you covered! So book one of these great 1970s Era Entertainment acts for your event today! Search for 1970s Era Entertainment in Harlingen, Texas above.