I want to hire 1970s Era Entertainment in Selden, NY

1. Browse 1970s Era Entertainers in Selden and contact your favorites

Booking a Selden 1970s Era Entertainer through GigSalad offers you extra protection you can’t get anywhere else. You can rest easy knowing that your payment is secure, and that we’ll have your back in the event of any trouble that may occur. Learn more

Lee K. said “Was at a day party and he was the entertainment. He was great. Great voice. Great personality and he kept everyone engaged throughout the whole gig. Highly…”

Scott E. said “A good party or entertaining affair usually starts with a good crowd and good food/drink. What takes it to a higher level is the music or entertainment.…”

Cathy R. said “Phil did a party for us and he was wonderful. He looked just like John Travolta from Saturday night fever and Grease. We had him do both characters and…” 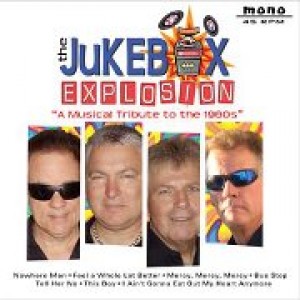 Manticore A Tribute to ELP

We are seasoned pros who have been former bandmates of Cyndi Lauper and Jordan Rudess among others. For those who love ELP we play this music exactly as Emerson,…

Maria said “Seth was incredible. He played for my ceremony and cocktail hour. Everyone loved the personal touch of having someone sing during cocktail. I loved that…” 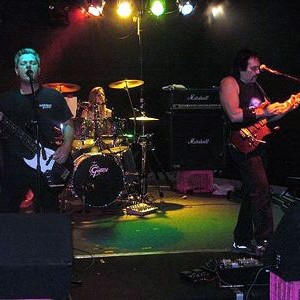 You are viewing
1970s Era Entertainment in Selden, NY

Who knew there were so many types of rock: hard, soft, reggae, punk, heavy metal - whew! That's a lot of rock! Get all this and more with these 1970s acts. In the midst of all this rockin', the 70s were the heydays of Disco fever and Motown's Jackson 5. So whether you want to rock out with KISS, do the Disco with John Travolta, or learn your ABC's and 123's with the Jackson boys, the 1970s got you covered! So book one of these great 1970s Era Entertainment acts for your event today! Search for 1970s Era Entertainment in Selden, New York above.