The Best 1970s Era Entertainers for Hire in Burlington, NC

1. Browse 1970s Era Entertainers in Burlington and contact your favorites

Booking a Burlington 1970s Era Entertainer through GigSalad offers you extra protection you can’t get anywhere else. You can rest easy knowing that your payment is secure, and that we’ll have your back in the event of any trouble that may occur. Learn more 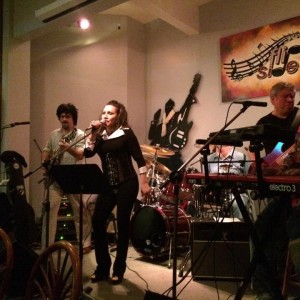 Make your next party or reception a smash by turning it into a 1970s groove-a thon! The band 8-Track Minds plays funky, beautiful ‘70s gold for hip-shakin’ and… 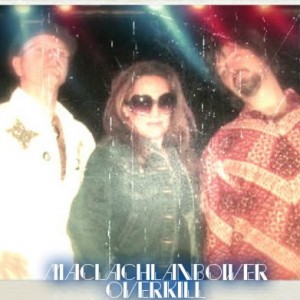 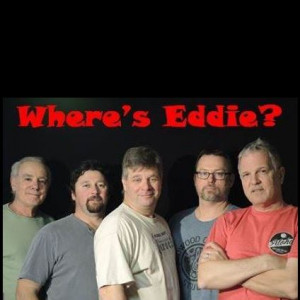 Kevin M. said “The band was great, great people and it was good after 18 years of searching for Eddie we found him. Unfortunately he was buried in the back yard. I would…”

Megan S. said “Al & his band were a hit for my parent's 60th birthday party this weekend. I have never seen my Dad dance so much! They played a mix of Motown, Jazz…”

Bill B. said “I don't have words to describe the excellence of our experience, not only in music, but with the heart that we experienced with Moxie. Each member of…”

Karen G. L. said “Paula was very thorough in finding out as much as possible about the interests of the birthday girl. She was very good in keeping me informed and asking…” 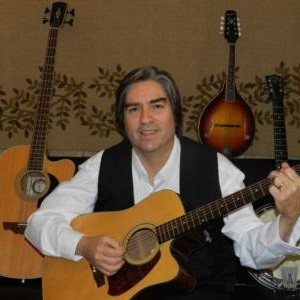 Alec M. said “Dave and his crew of accompanying musicians put on a great show for our Fourth on the Farm event. Dave was very professional, courteous, and organized,…” 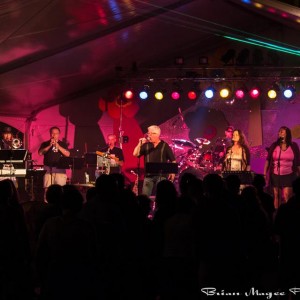 You are viewing
1970s Era Entertainment in Burlington, NC

Who knew there were so many types of rock: hard, soft, reggae, punk, heavy metal - whew! That's a lot of rock! Get all this and more with these 1970s acts. In the midst of all this rockin', the 70s were the heydays of Disco fever and Motown's Jackson 5. So whether you want to rock out with KISS, do the Disco with John Travolta, or learn your ABC's and 123's with the Jackson boys, the 1970s got you covered! So book one of these great 1970s Era Entertainment acts for your event today! Search for 1970s Era Entertainment in Burlington, North Carolina above.