I want to hire 1970s Era Entertainment in Plainfield, IN

1. Browse 1970s Era Entertainers in Plainfield and contact your favorites

Booking a Plainfield 1970s Era Entertainer through GigSalad offers you extra protection you can’t get anywhere else. You can rest easy knowing that your payment is secure, and that we’ll have your back in the event of any trouble that may occur. Learn more

Audrey S. said “Janese provided the perfect musical selection for our brunch wedding! She was always very pleasant to work with, and she went above and beyond for my…” 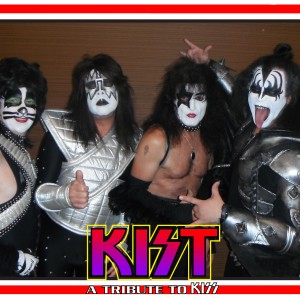 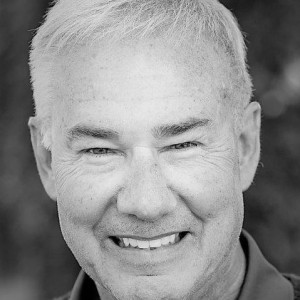 Bringing you a new take on the Great American Song Book made popular by the stylings of Frank Sinatra. Brought to life and revived with the fresh arrangements out…

Because of Bourbon Revival's musicianship and their focus on Rock, Pop and Country classics, they have a VERY wide audience appeal. At a Bourbon Revival performance… 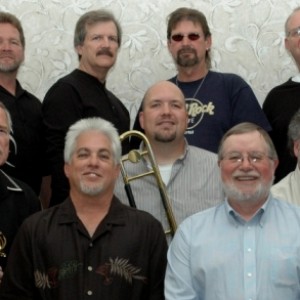 Heather W. said “Ellen provided a great musical experience for our fathers 90th birthday day party. She was on time and very professional.”

You are viewing
1970s Era Entertainment in Plainfield, IN

Who knew there were so many types of rock: hard, soft, reggae, punk, heavy metal - whew! That's a lot of rock! Get all this and more with these 1970s acts. In the midst of all this rockin', the 70s were the heydays of Disco fever and Motown's Jackson 5. So whether you want to rock out with KISS, do the Disco with John Travolta, or learn your ABC's and 123's with the Jackson boys, the 1970s got you covered! So book one of these great 1970s Era Entertainment acts for your event today! Search for 1970s Era Entertainment in Plainfield, Indiana above.