The Best 1970s Era Entertainers for Hire in Muscatine, IA

1. Browse 1970s Era Entertainers in Muscatine and contact your favorites

Booking a Muscatine 1970s Era Entertainer through GigSalad offers you extra protection you can’t get anywhere else. You can rest easy knowing that your payment is secure, and that we’ll have your back in the event of any trouble that may occur. Learn more 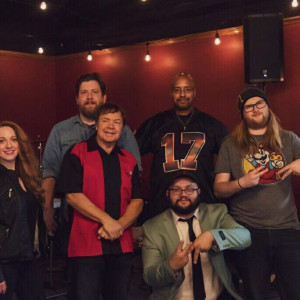 Logan K. said “They're cool, their rendition of uptown funk was my favorite part.” 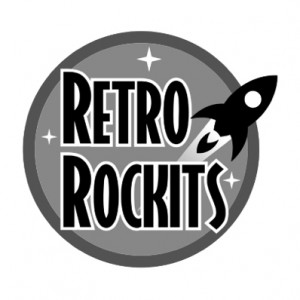 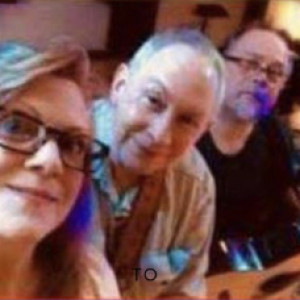 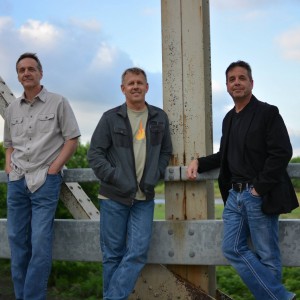 We play the greatest hits from the decade of the 1970s. Covering acts such as Supertramp, Simon and Garfunkel, The Doobie Brothers, Boz Scaggs, Earth, Wind, &… 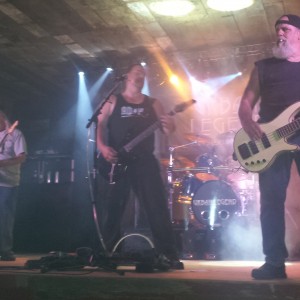 Janelle S. said “Zachary not only performed once for us, but twice and both were exceptional! Many attendees followed-up after the event to ask who performed.” 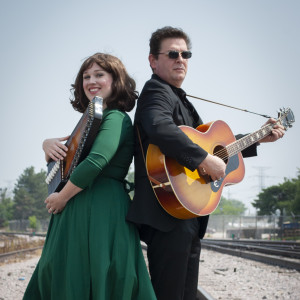 Jeffrey W. said “Our family Reunion featured a surprise visit from the "Man in Black" and absolutely thrilled my Aunt! She is a huge Johnny Cash fan and when…”

You are viewing
1970s Era Entertainment in Muscatine, IA

Who knew there were so many types of rock: hard, soft, reggae, punk, heavy metal - whew! That's a lot of rock! Get all this and more with these 1970s acts. In the midst of all this rockin', the 70s were the heydays of Disco fever and Motown's Jackson 5. So whether you want to rock out with KISS, do the Disco with John Travolta, or learn your ABC's and 123's with the Jackson boys, the 1970s got you covered! So book one of these great 1970s Era Entertainment acts for your event today! Search for 1970s Era Entertainment in Muscatine, Iowa above.