I want to hire 1970s Era Entertainment in Murrieta, CA

1. Browse 1970s Era Entertainers in Murrieta and contact your favorites

Booking a Murrieta 1970s Era Entertainer through GigSalad offers you extra protection you can’t get anywhere else. You can rest easy knowing that your payment is secure, and that we’ll have your back in the event of any trouble that may occur. Learn more

Amazing 4/5 part blood harmonies lead by a dad and his 2 sons and their 2 best friends. We are are a 5-piece Original/Cover Band with a list of over 80 cover songs…

Michael H. said “The Knock Rockers exceeded all expectations and delivered a set of amazing country western covers, as well as a few vintage rock numbers. Their energy…”

Amy B. said “Michael was wonderful from beginning to end....many of our guests made a point to tell me how impressed they were. He is very professional and talented.…” 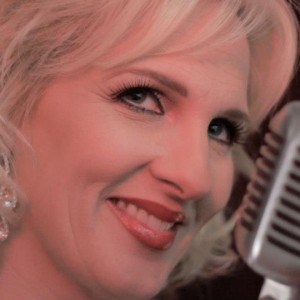 The District 909 Music with Soul

Maurice W. said “We had the District 909 band perform in our backyard birthday/neighbor appreciation party. The band performed flawlessly and provided music with a drum…” 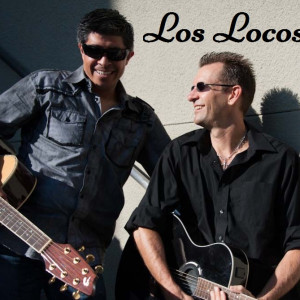 Acoustic Duo, Trio, or Electric Band for all occasions! WHAT EXACTLY IS LOS LOCOS? It's Like Dueling Pianos – without the pianos & without the dueling!! It's… 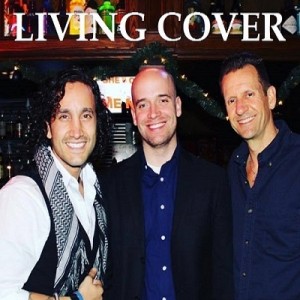 Moni V. said “Everyone loved you guys!! We will definitely book you again!!!!!” 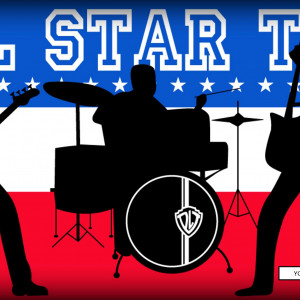 In the past year, 1970s Era Entertainers have sent 225 quotes to event planners

You are viewing
1970s Era Entertainment in Murrieta, CA

Who knew there were so many types of rock: hard, soft, reggae, punk, heavy metal - whew! That's a lot of rock! Get all this and more with these 1970s acts. In the midst of all this rockin', the 70s were the heydays of Disco fever and Motown's Jackson 5. So whether you want to rock out with KISS, do the Disco with John Travolta, or learn your ABC's and 123's with the Jackson boys, the 1970s got you covered! So book one of these great 1970s Era Entertainment acts for your event today! Search for 1970s Era Entertainment in Murrieta, California above.