The 4 Best 1960s Era Entertainers for Hire in Springfield, MO

1. Browse 1960s Era Entertainers in Springfield and contact your favorites

Booking a Springfield 1960s Era Entertainer through GigSalad offers you extra protection you can’t get anywhere else. You can rest easy knowing that your payment is secure, and that we’ll have your back in the event of any trouble that may occur. Learn more 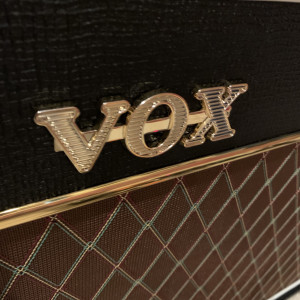 Arguably the greatest period in popular music, the 60’s changed everything! Guitar fueled pop-rock hits from some of the greatest bands ever! The Beatles, The Kinks,… 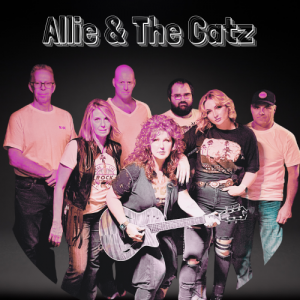 Lelia V. said “Allie & The Catz performed for our annual fund-raising event. They were very accommodating with our requests for songs and flow of the program. Allie…” 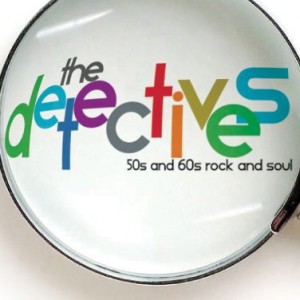 Sue E. said “My favorite dance band, sing a long tunes! I schedule my travel to home to see them play!!” 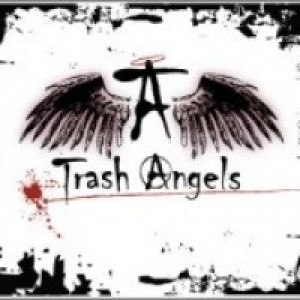 Doc V. said “We're airing Trash Angels during our Blues programming and the response has been great!. No wonder. They rock! Haven't seen them live but looking forward…”

Bryce . P. M. said “We booked SoulRoot after hearing them play at the Lake of The Ozarks. After booking SoulRoot, Ron was very easy to work with, he was very responsive to…”

You are viewing
1960s Era Entertainment in Springfield, MO

Some things to consider when hiring 1960s entertainment are to make sure you listen to audio and watch video clips of the performer/group. This will ensure that you truly do book the best for your next event! Next, you want to get references. Talk to people in the area about the performer and get feedback. Finally, get a contract. Many professional performers require a deposit to secure them at your next event. Make sure to read through the contract carefully before contracting their services for your party. Search for 1960s Era Entertainment in Springfield, Missouri above.