The 5 Best 1950s Era Entertainers for Hire in Schertz, TX

1. Browse 1950s Era Entertainers in Schertz and contact your favorites

Booking a Schertz 1950s Era Entertainer through GigSalad offers you extra protection you can’t get anywhere else. You can rest easy knowing that your payment is secure, and that we’ll have your back in the event of any trouble that may occur. Learn more

Rebecca N. said “Brad is such an incredible performer! He is so talented and puts on a great show. I’m always looking for a reason to hire him again!”

Christie R. said “Had a fantastic time and everyone who attended my daughter's sweet 16 had a blast. Definitely created a memory that will last.”

Stefanie M. said “Such a talented group of individuals. My mom enjoyed her surprise and would love to book for another event! Thanks so much!” 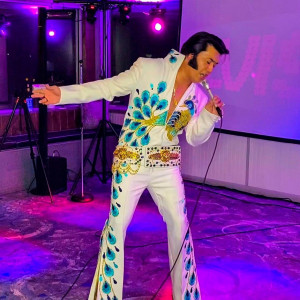 Victor W. said “WE SAW TRAVIS ENTERTAIN AT THE GRAND OPENING OF A RESTAURANT IN NEW BRAUNFELS, TEXAS. I'VE SEEN AND HEARD DOZENS OF ELVIS IMPERSONATORS OVER THE YEARS,…” 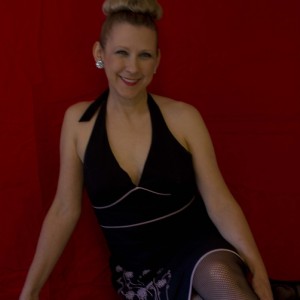 Sara G. said “Wendy provided the perfect balance of classics to holiday to pop! She was such a pleasure to have at the party! Everyone loved listening to her play while…”

Emily R. said “Mike was the hit of our event. Good communication prior and very thoughtful coordinating plans.” 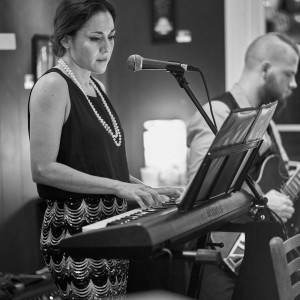 Monica M. said “I am so glad I hired Damian for a holiday party that I had at my home last weekend. He put together a trio (keyboard, base, and percussion) and they were…”

You are viewing
1950s Era Entertainment in Schertz, TX

Some things to consider when hiring 1950s entertainment are to make sure you listen to audio and watch video clips of the performer/group. This will ensure that you truly do book the best for your next event! Next, you want to get references. Talk to people in the area about the performer and get feedback. Finally, get a contract. Many professional performers require a deposit to secure them at your next event. Make sure to read through the contract carefully before contracting their services for your party. Search for 1950s Era Entertainment in Schertz, Texas above.