I want to hire 1950s Era Entertainment in Savannah, GA

1. Browse 1950s Era Entertainers in Savannah and contact your favorites

Booking a Savannah 1950s Era Entertainer through GigSalad offers you extra protection you can’t get anywhere else. You can rest easy knowing that your payment is secure, and that we’ll have your back in the event of any trouble that may occur. Learn more 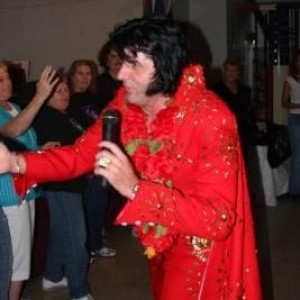 Jerry F. said “Jordan is the type of performer that we have no doubt will go far. First class voice, great interaction with the guests. Made a birthday party that guests…”

Frank and Elvis "One More Time" 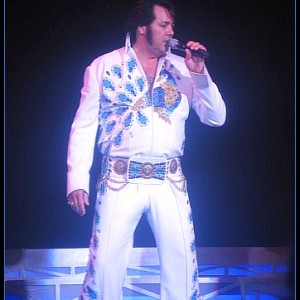 Ted C. said “David recently did our wedding that was suppose to be done in Las Vegas however at the last minute we had to change it to Kiawah Island, SC. I spend a…”

Tonya T. said “Paula, thank you to you and the band for an amazing performance at our recent corporate holiday party. You were the perfect entertainment for our guests,…”

Jack M. said “One of the best Rockabilly Bands I’ve seen and I’ve seen quite a few. I happened to stop in for evening dinner and noticed that the band was dressed in…” 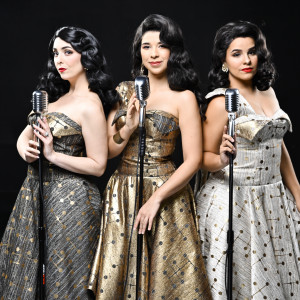 Presenting The Vocalitas! This bilingual Florida based female vocal trio will dazzle you with the sounds of the swing era and mid-century merriment fused with the…

In the past year, 1950s Era Entertainers have sent 264 quotes to event planners

You are viewing
1950s Era Entertainment in Savannah, GA

Are you all shook up over some love letters in the sand? Then you need some 50s music in your life! It's the 1950's so bring on the birth of Rock and Roll! You'll be rockin' around the clock with Elvis, Buddy Holly, and Chuck Berry. With rock and roll getting all the attention, we've gotta give country lovin' too. In the 1950s, The Grand Ole Opry was thriving at the Ryman Auditorium full of country greats. So get a little bit of country and a little bit of rock and roll with these 1950s entertainers! Search for 1950s Era Entertainment in Savannah, Georgia above.